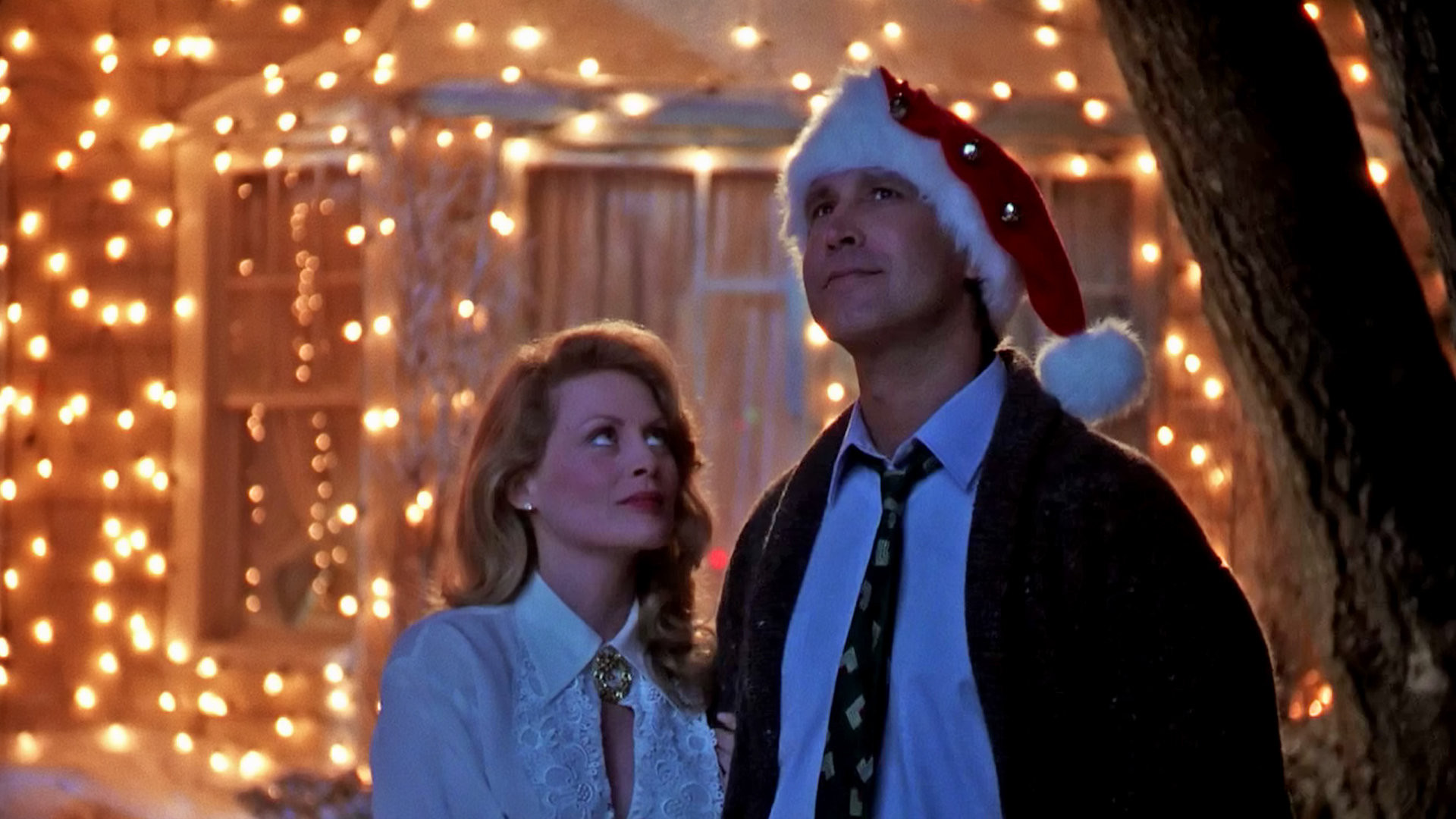 December has come and with it my home is now filled with tinsel, lights, shiny ornaments, and smells of fresh baked cookies. That’s not a bad way to have a home, but in reality, it needs a bit more action, something to really liven up the season. What better way to do so than with some good-old-fashioned Christmas movies filled with festive themes like explosions, murder, kidnapping, and bank heists? Below are my top Christmas action movies to help you bring the season feeling to your home.

Die Hard
1988 – Thriller/Action – 2h 12m
Synopsis: New York City policeman John McClane (Bruce Willis) is visiting his estranged wife (Bonnie Bedelia) and two daughters on Christmas Eve. He joins her at a holiday party in the headquarters of the Japanese-owned business she works for. But the festivities are interrupted by a group of terrorists who take over the exclusive high-rise, and everyone in it. Very soon McClane realizes that there’s no one to save the hostages — but him

Reindeer Games
2000 – Thriller/Drama – 2h 4m
Synopsis: Just released from prison, all Rudy Duncan (Ben Affleck) wants is to start a new life with Ashley (Charlize Theron), the girl of his dreams, whom he met through pen pal letters in prison. But between them and happiness stands her crazy brother, Gabriel (Gary Sinise), and his motley crue of deadly criminals who think Rudy has some inside information about a casino where he once had a job — a casino Gabriel and his short-fused posse plan to take down.

Lethal Weapon
1987 – Drama film/Thriller – 1h 57m
Synopsis: Following the death of his wife, Los Angeles police detective Martin Riggs (Mel Gibson) becomes reckless and suicidal. When he is reassigned and partnered with Roger Murtaugh (Danny Glover), Riggs immediately clashes with the older officer. Together they uncover a massive drug-trafficking ring. As they encounter increasingly dangerous situations, Riggs and Murtaugh begin to form a bond. Riggs’ volatile behavior might just help them apprehend the criminals — if it doesn’t kill them both first.

National Lampoon’s Christmas Vacation
1989 – Farce/Comedy – 1h 37m
Synopsis: As the holidays approach, Clark Griswold (Chevy Chase) wants to have a perfect family Christmas, so he pesters his wife, Ellen (Beverly D’Angelo), and children, as he tries to make sure everything is in line, including the tree and house decorations. However, things go awry quickly. His hick cousin,Eddie (Randy Quaid), and his family show up unplanned and start living in their camper on the Griswold property. Even worse, Clark’s employers renege on the holiday bonus he needs.
Type to search or hit ESC to close
See all results