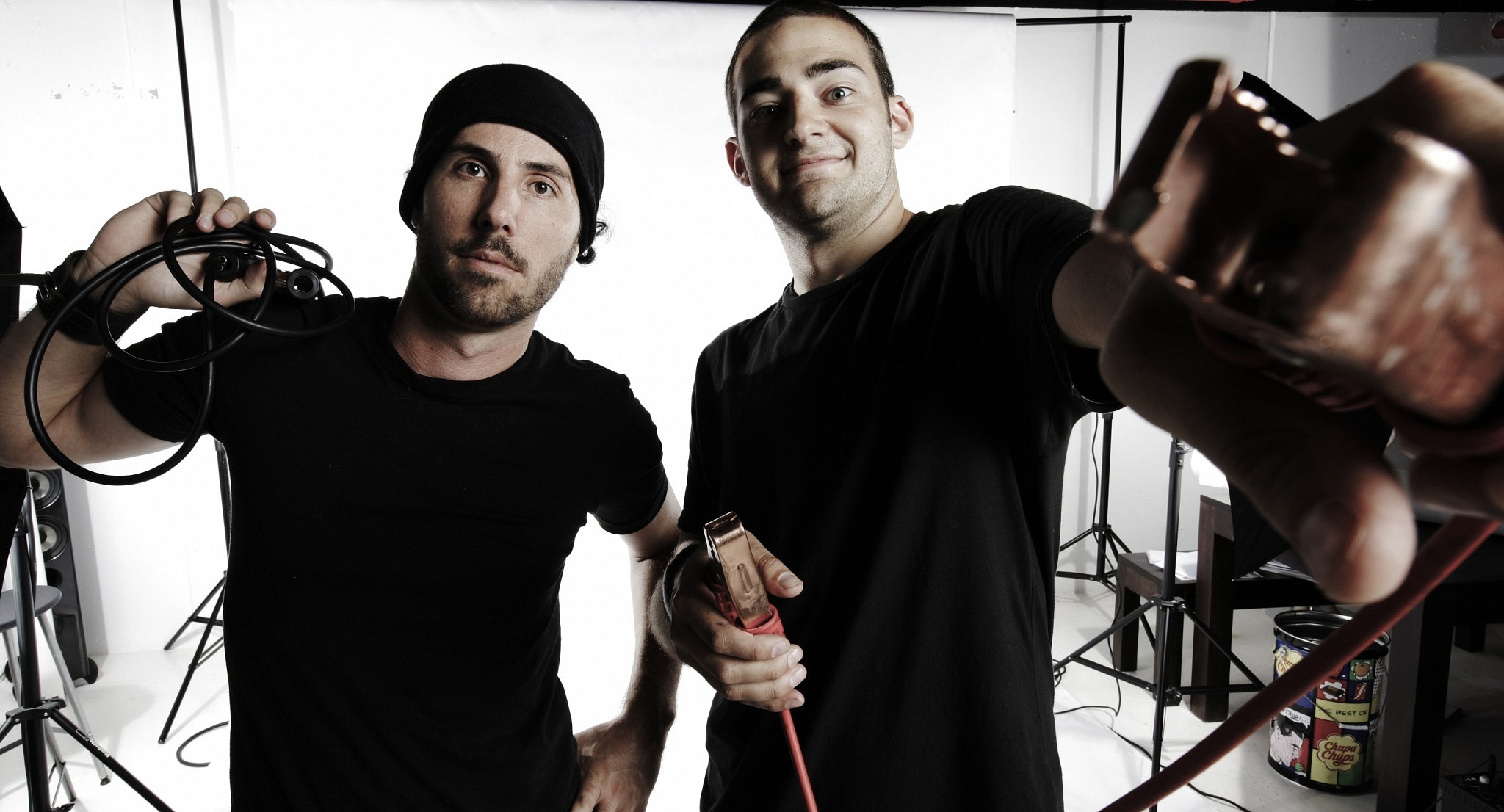 This Show is Better Than Top Gear

Top Gear is the most popular television show on the planet, is viewed by 350 million humans every week, is broadcast in 170 different countries, and has at least 5 spinoff series. Since its relaunch in 2002, the BBC program has focused on beautifully cinematic content and hilarious hijinks between its three hosts. It is the standard bearer for all car shows. And I am completely over it.

Like many people, you might stumble across Mighty Car Mods as a YouTube suggestion if you are looking for DIY car projects or performance enhancing myths. If you’re smart enough, or properly bored enough, to click through you’ll find a pair of Australian twenty-somethings, both with full-time real jobs, no budget, no enormous crew, and occasional focusing depth problems. And they are killing it. The show’s hosts/cameramen/producers/composers/caterers – Marty and Moog – will happily take you through any modification to your car – from touching up wheel scratches to full custom turbo system installations – on real world economy cars using real world tools.

Marty and Moog have a great dynamic that matches anything from May, Hammond, and Clarkson of Top Gear. And you actually learn something from these quick 8min videos as opposed to watching an hour of the BBC’s  “car review show” that is featuring less and less actual content. And of course Top Gear is just entertainment at this, but Mighty Car Mods is doing that AND teaching. Edutainment at its best.

I’ve got an hour of Top Gear waiting for me right now that I can’t make time for, but I’m watching several Mighty Car Mods episodes a day as I work through all the seasons. And I’m very happy with that choice. Here’s a great starter episode to try out, all about how one achieves “street cred”: