Portland: A Gem to be Appreciated

Portland, Oregon is often one of those overlooked cities when people think of the Northwest, as many people immediately think about Seattle; the neighbor to the north. However, Portland is one of those gems that must be visited to truly appreciate, and it is without question, one of the hippest places in the country.

Sitting along the banks of the Willamette River, and just west of the mighty Columbia River, this city of nearly 600,000 people is one of the most underrated cities in America. Bustling with an incredibly walkable and diverse downtown area, there’s no question that this city can turn just anybody into a flannel wearing hipster within hours of one’s visit. In between zig-zagging throughout the city and hopping from one coffee shop and café to the next, get out and explore some of the natural beauty that surrounds the city. There’s three must visit gardens that will impress each and all nature lovers: International Rose Test Garden, Portland Japanese Garden, and Washington Park. Set aside an afternoon or two to go explore these three areas. 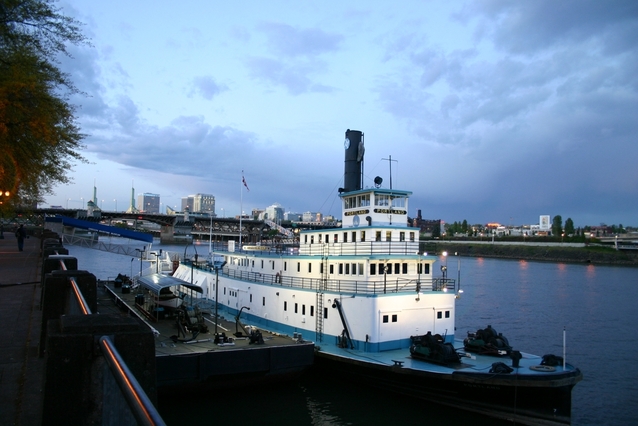 A trip to Portland is not complete without taking a drive east down through the Columbia River Gorge. The massive river cuts its way through the mountains and provides some jaw-dropping beauty and nature at its finest. Make it far enough east until you make it to one of the most majestic waterfalls in the entire country; Multnomah Falls. The 620 foot falls is a powerful force of nature that comes crashing down to Earth, and allows visitors to get within feet of the water. Located just 30 miles from the city center, the short journey can be completed in a single afternoon, but allow at least half a day as there are numerous falls and areas that are worth stopping along the roadside to take in the sites. 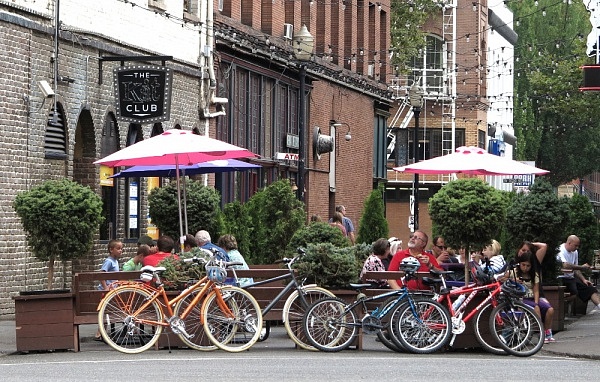 If interested in some grub and grog, Portland is the place to be. In recent years, the city has become one of the pinnacles in the American craft beer scene, and features dozens of small breweries, beer bars, and drinking establishment to suit any taste. The city features some world class breweries such as: Hair of the Dog, Upright, Breakside, and Hopworks Urban, and for the most part many of them are either within walking distance, or a short Uber ride away. After tossing back a couple of fresh-hopped ales, there’s no doubt that you will be in the mood for some tasty grub. Luckily, there’s a food truck culture in the city center that rivals anywhere else in the country. Make your way over to the area around SW 10th Ave and SW Alder St. to discover a culinary delight of dishes and desserts from around the country. 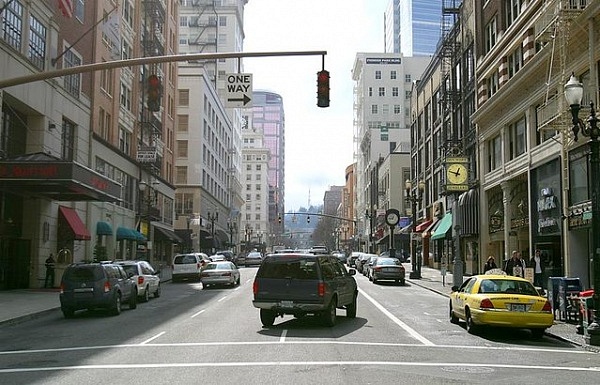 If possible, choose a hotel close to the downtown area so that you can do much of your touring and exploring by foot. Much of the city center is quite flat, so making your way around the city is very easy. Spend hours roaming around with no direction and stop into one of the hundreds of small and independently owned cafes and coffee shops, and explore the natural beauty of this amazing city.