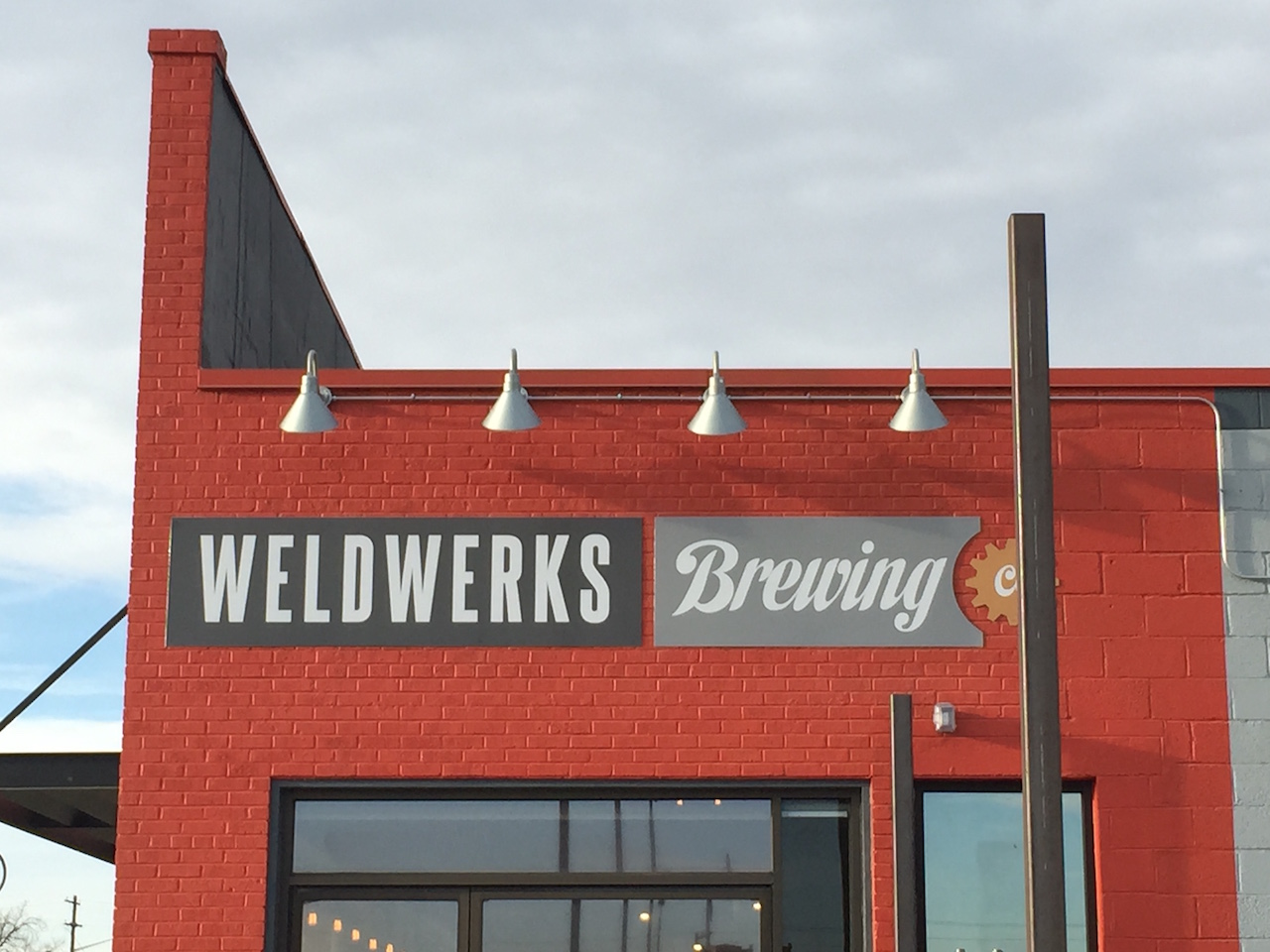 Greeley Colorado is going through a craft brewery renaissance. Right now this small city of only 100,000 is home to 5 fantastic breweries and one of them was just named the best new brewery in the country by USA Today. Weldwerks is a small brewery producing about 600 barrels in its first year on the east side of Greeley inside an abandoned car dealership that they beautifully restored into one of the best breweries I have ever visited. I decided to ride my bike there on a fantastic May afternoon to enjoy a couple of beers on their sprawling outdoor patio. 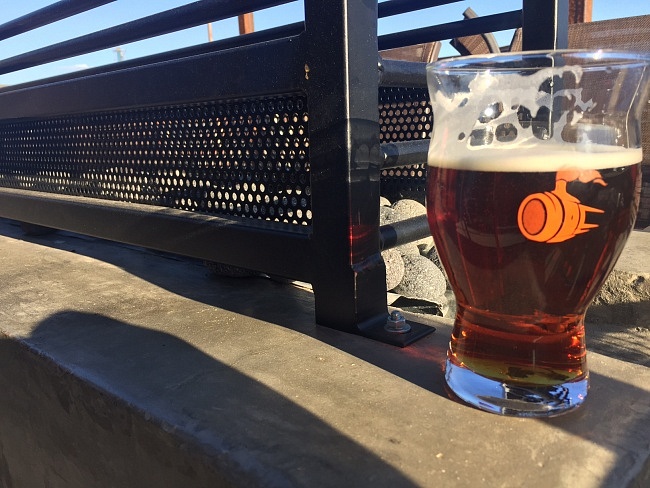 The first beer I enjoyed was the 5.4% abv Puesta del Sol Vienna Lager, the perfect refreshing beer to enjoy on a sunny day outdoors. Vienna and Pilsner malts create a light biscuity base that has a mild sweetness and the light hop profile coupled with the tame lager yeast creates a delicate and refreshing brew that is finishes clean and dry. The second beer I had won Weldwerks the Silver at the Great American Beer Fest; their 5.5% abv Hefeweizen. This beer is one of the best Hefeweizens I have ever had; the wheat and Pilsner malts give the body a malty and wheat fullness that at times make the beer feel more like a meal than a drink. The german inspired yeast gives the beer a subtle fruitiness and the light hoppiness adds notes of citrus. 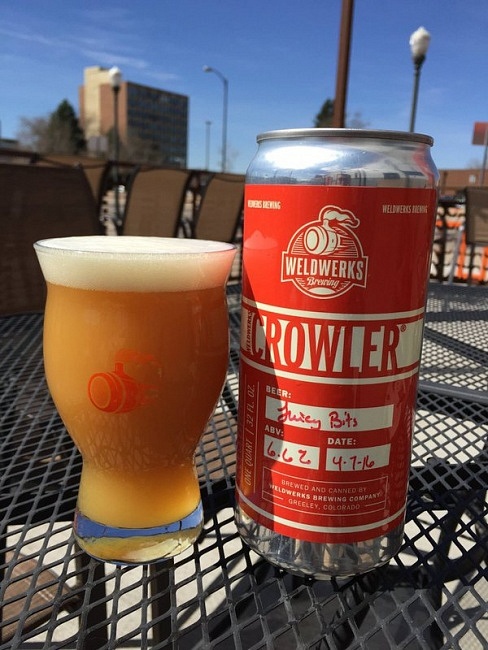 The final beer was my favorite, their 6.5% abv Juicy Bits New England Style IPA. A strong bouquet of hops leads to a very hop forward palette dominated by citrus and tropical fruit notes. As I was enjoying this flavorful IPA the head baker of Junk Food Cakes and Confectionaries Christina Schneider approached me with a cupcake that changed the way I look at sweets. Christine has been creating a series of cupcakes that pair with Weldwerks Brews and Juicy Fruits cupcake is out of this world. The citrus and tartness of the cupcake paired extremely well with the beer that inspired it and washing down a bite with the beer itself created a medley of complimentary flavors that is one of the best food pairings I have ever had. Weldwerks is constantly teaming up with local restaurants, food carts, bakers, and even other breweries to create some of the best collaborations out there.

If you are in Northern Colorado do not just focus on the stereotypic brew based cities of Denver and Fort Collins, make sure you make your way to Greeley and visit the best new brewery in the country; Weldwerks Brewing Company.