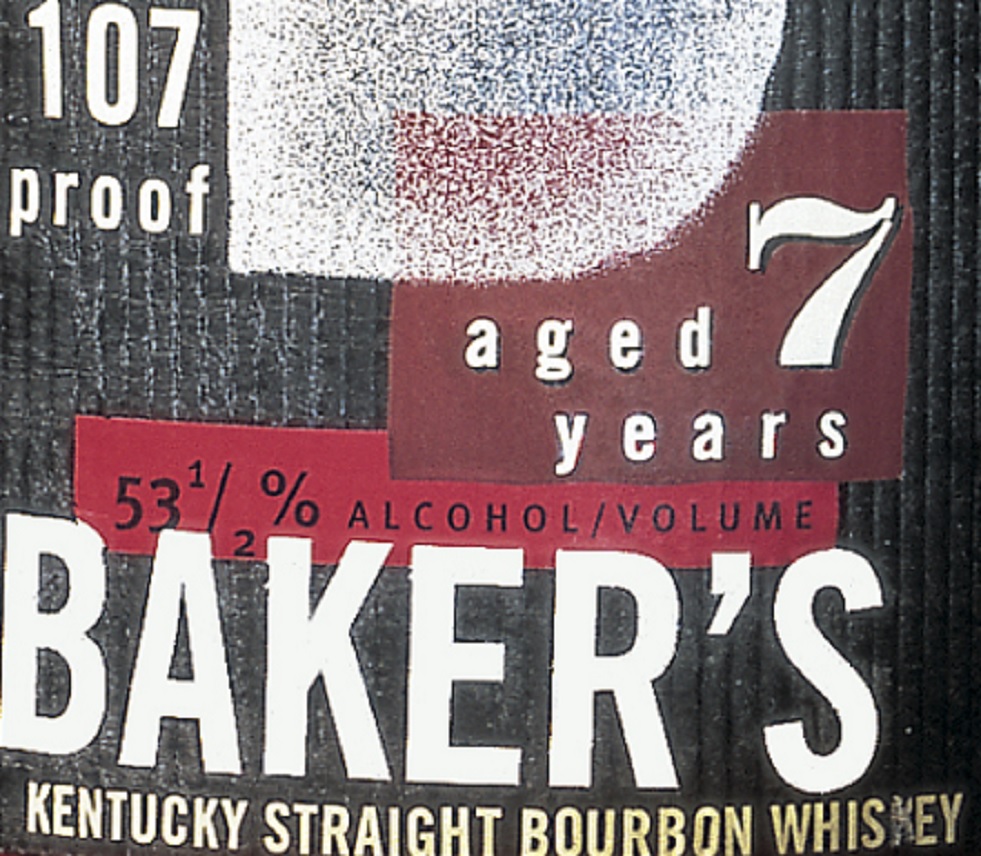 Don’t let the name Baker’s fool you; this is no cooking liquor. A traditional Kentucky bourbon whiskey aged seven years it was a favorite recipe of the grandnephew to Jim Beam himself, Baker Beam. I took my two finger pour over whiskey stones and the recommended splash of water to open up the liquor.

At 107 proof the initial aroma is surprisingly on par with bourbon whiskeys closer to 80 proof. However, that’s where the similarities to lower alcohol content bourbon whiskeys end. Baker’s is mellow on the pallet and comfortable on all parts of the tongue as you swish it around to taste. As the liquor hits your throat and makes its way down you feel an incredible warmth and burn which reminds you what it feels like to be alive. That warmth quickly dissipates and leaves you with a smooth finish.

I can honestly say that I’ve never had a whiskey bourbon warm me so greatly and at first found it a bit uncomfortable. Partially because I wasn’t expecting it and partly because it made me long to be swigging it in the cold out of a flask, rather than on the couch watching The West Wing. And I love The West Wing.