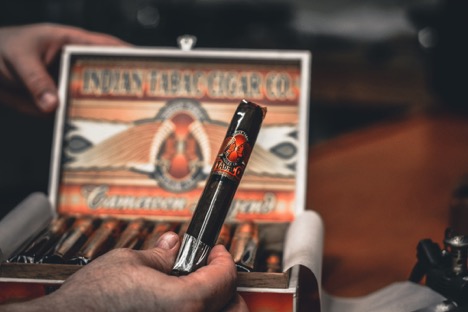 Cigars are a popular choice for a lot of people. Traditionally, they were only smoked by men of a certain class and age. However, now they are smoked by everybody. It’s common for people of both sexes, and of varying ages, to enjoy them.

The only difficulty associated with cigars is storing them. A lot of people have absolutely no idea what they’re supposed to do to store them. Some people also have no idea how to smoke them. 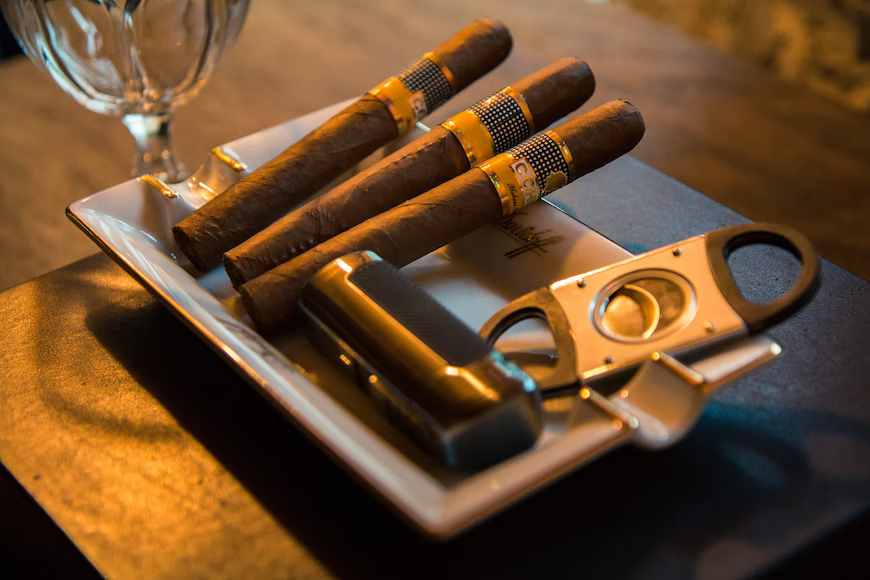 A humidor is essential if you intend on taking up cigar smoking. In the words of the pros at Grand Humidors, cabinet humidors are an especially good choice. The reason for this is that they can hold a large number of cigars, and also offer secure storage. You don’t have to worry about misplacing or dropping your humidor either, which is always a risk when you use a box humidor. It is worth noting though, cabinet humidors are only worthwhile if you plan on investing in a large number of cigars. Otherwise, it’s an unnecessary expense. Cabinet humidors can cost thousands of dollars, so if you’re just going to be smoking infrequently and won’t be buying cigars in bulk, it’s better to just buy a smaller box humidor. Box humidors are affordable, widely available, and come in a variety of shapes and sizes.

The reason that it’s necessary to use a humidor is so that your cigars can be kept at a consistent humidity and temperature. If the humidity gets too low, then your smokes will dry out. If it gets too high, they could become moldy or start to rot. The humidor that you buy will likely also contain a measuring device called a hygrometer, which will tell you what the inside of your humidor’s humidity level is. You can then adjust it if it’s not at the correct level. Your humidor will come with instructions telling you what level of humidity to keep it at.

If you are transporting cigars or traveling, you might not be able to take your humidor with you. When you are unable to bring your humidor, you need to make sure that you store your cigars inside a Ziplock bag or a sealed container. Inside the bag or container, you should store a sponge saturated with distilled water. Most experts recommend one sponge per 25 cigars. It should be noted that storing your cigars in this way is not ideal long-term, so make sure you get them back in your humidor as quickly as possible. 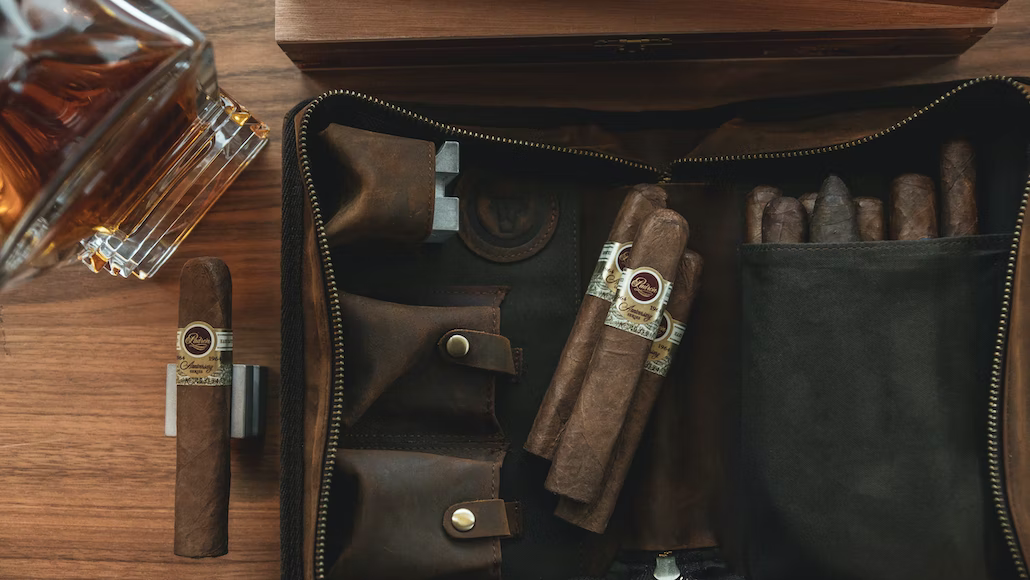 Something that’s worth noting is that it’s actually possible to revive cigars that have dried out. A lot of amateur smokers think that when their cigars dry out, it’s over for them. Thankfully, this is not true. You can easily revive a cigar. In order to do it, you need to store it inside a humidor and gradually up the humidity. It can take upwards of six months for a cigar to become properly re-hydrated. If you do it too quickly, then it could split, or you could damage its flavor.

When you smoke a cigar, you ‘retro inhale’ it. The act of retro inhaling involves savoring the flavors of the smoke in one’s mouth and nose, without actually taking it down into one’s lungs. If you try to normally inhale a cigar, you’ll end up making yourself sick. Cigar smoke can be very heavy. If you are new to cigars, then you will probably struggle with retro inhaling. Eventually, though, you will get the hang of it. Try as best you can to avoid inhaling it normally, because you will end up making yourself feel very unwell if you do. Dizziness, sickness, and nausea are all to be expected when deep inhaling smoke from a cigar.

A lot of people think that smoking cigars are completely risk-free, but this is not true. While you are at less risk of lung cancer and other pulmonary issues when you smoke cigars, a lot of nicotine is still absorbed by your mouth, and you still put yourself at risk of developing tumors of the mouth and throat. With that said, thankfully, tumors of any kind are rare among people who smoke only cigars. The best way to reduce your chances of developing any illnesses or health conditions is to smoke moderately.

Cigars are a popular choice for many people today, and it’s not hard to see why. They are stylish, cool, and even affordable. If you are new to cigar smoking, then follow the guidance set out in this post.