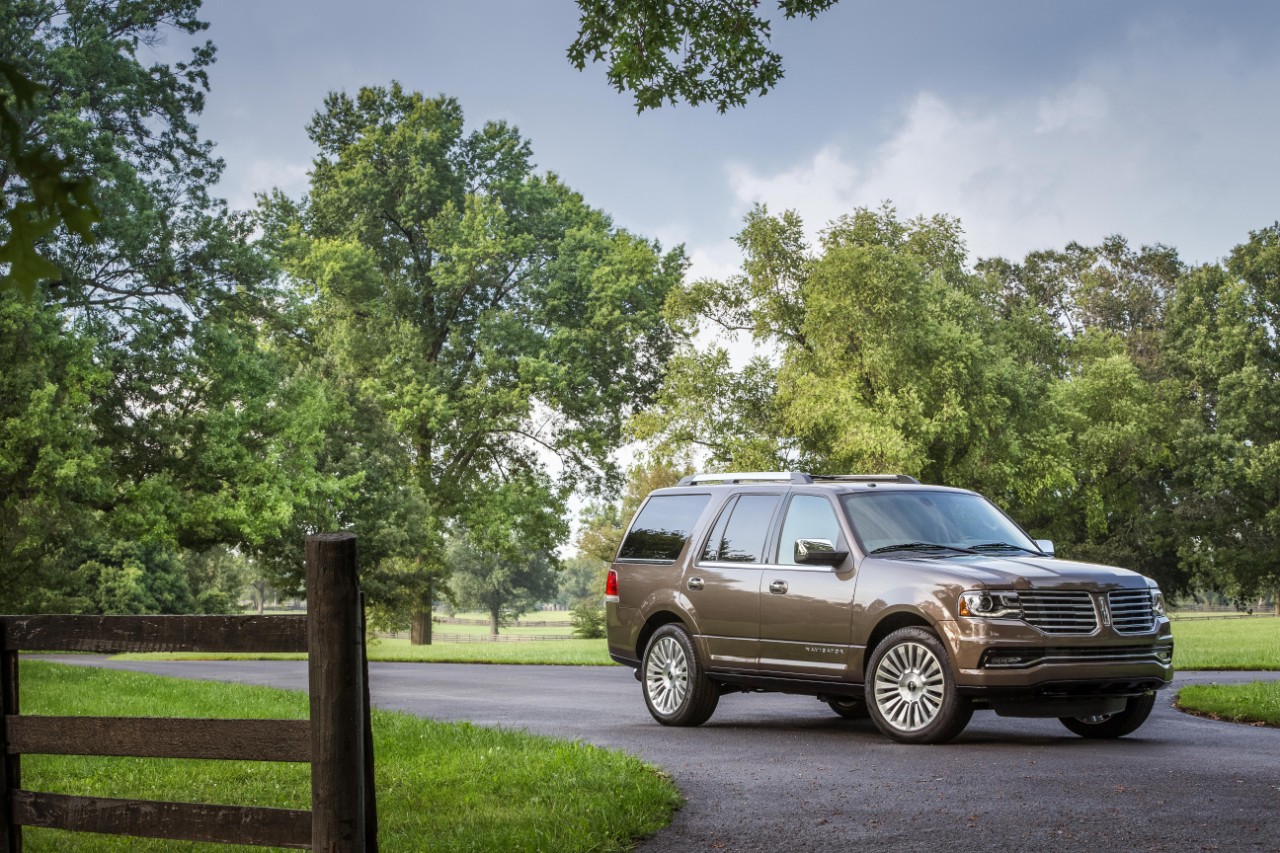 Rivaling the major players in the full size SUV market, the 2015 Lincoln Navigator is the modern impersonation of a classic performer. Although it sports similar dimensions with a Cadillac Escalade, for example, it looks much bigger, due to its proportions. However, while the former benefited from a much needed refresh, which turned it into a much more modern and efficient vehicle, the Navigator lags a tad behind as the latest face lift included a few cosmetic changes on the exterior and a different motorization option. But this is not to say it does not turn heads or stand out as it clearly does every time we hit the road.

Visually, the new Navigator stands out thanks to the massive chrome grille with horizontal slats, a cue taken from the brand’s sedans, framed by the novel LED infused headlamps. This, complemented by the modified front and rear bumpers, lends it a more up to date visage, but falls short of being an impressive change. An optional package adds motorized running boards and 22 inch chrome wheels, which, to a non-connoisseur, might be a cool visual trick, but is it enough to lure potential clients? That remains to be seen.

The old, underperforming V8 propulsion unit was replaced in the 2015 edition by a 3.5 litre V6 Ford EcoBoost unit, which produces 380 horsepower and 460 lb-ft of torque, enough to permit a 0 to 60 sprint in 6.2 seconds and a top speed of 113 miles per hour. Honestly one of the best engine options seen on a large SUV to this size, the turbos in do not underdeliver at all and deliver more than enough to propel off any line, over any hill, and all in a way that is smooth and comfortable. Despite the smaller displacement and the Eco moniker on the engine, the Navigator isn’t as big of a star as it could be in terms of fuel consumption as the official ratings state 15/20 for city and highway, respectively, but real life figures for this review showed a common 18mpg average with mixed driving. Of course, other experiences will depend on the style of driving, the on-road conditions and the load carried/towed, but do not expect the SUV to consume as little as a family saloon. 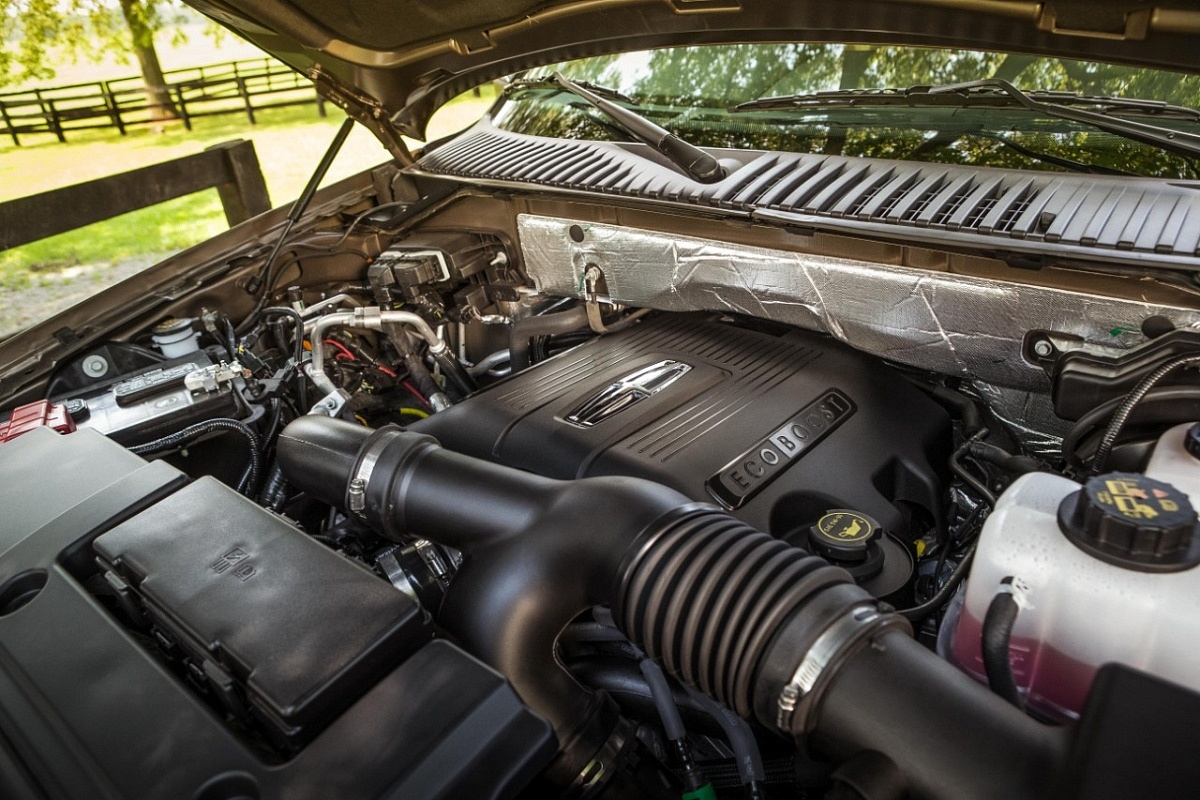 Inside, the Navigator welcomes you with a feeling of classical luxury, much like an aged cognac wrapped in a wooden box. Seemingly acres of leather and wood decorate the cabin with LED ambiance lighting, as well as  separate climate controls for the second row of seats and a cavernous boot, leading to compelling luxury features in its favor. Moreover, the 2015 Lincoln Navigator boasts the most generous leg and headroom on the third row of seats in its class, overtaking the Infinity QX80 and the Toyota Land Cruiser.

Weighing close to three tons, the SUV behaves quite well at low speeds and has decent performance, enough to hold its own in front of its rivals, but switch to higher gears and the mass of the vehicle will be felt, especially in tight corners. Despite its upgraded suspension, body roll is noticeable, something you should take note of.

On the bright side, the shock absorbers do a splendid job in filtering the road’s irregularities and smothering any unwanted noises, thus leaving the cabin space a perfectly isolated medium, bettering the sensation offered in the Infinity QX80.

So what can I say that the 2015 Lincoln Navigator doesn’t say for itself? While the design cues due render their foundation a bit more to the cousin in the Ford Expedition, the Navigator is a classic move away from the standard luxury SUV. I personally do hope the next redesign will have more Lincoln in its DNA, but for a big stepping stone over the previous models, the 2015 does a great job in delivering the performance and luxury that many consumers enjoy.