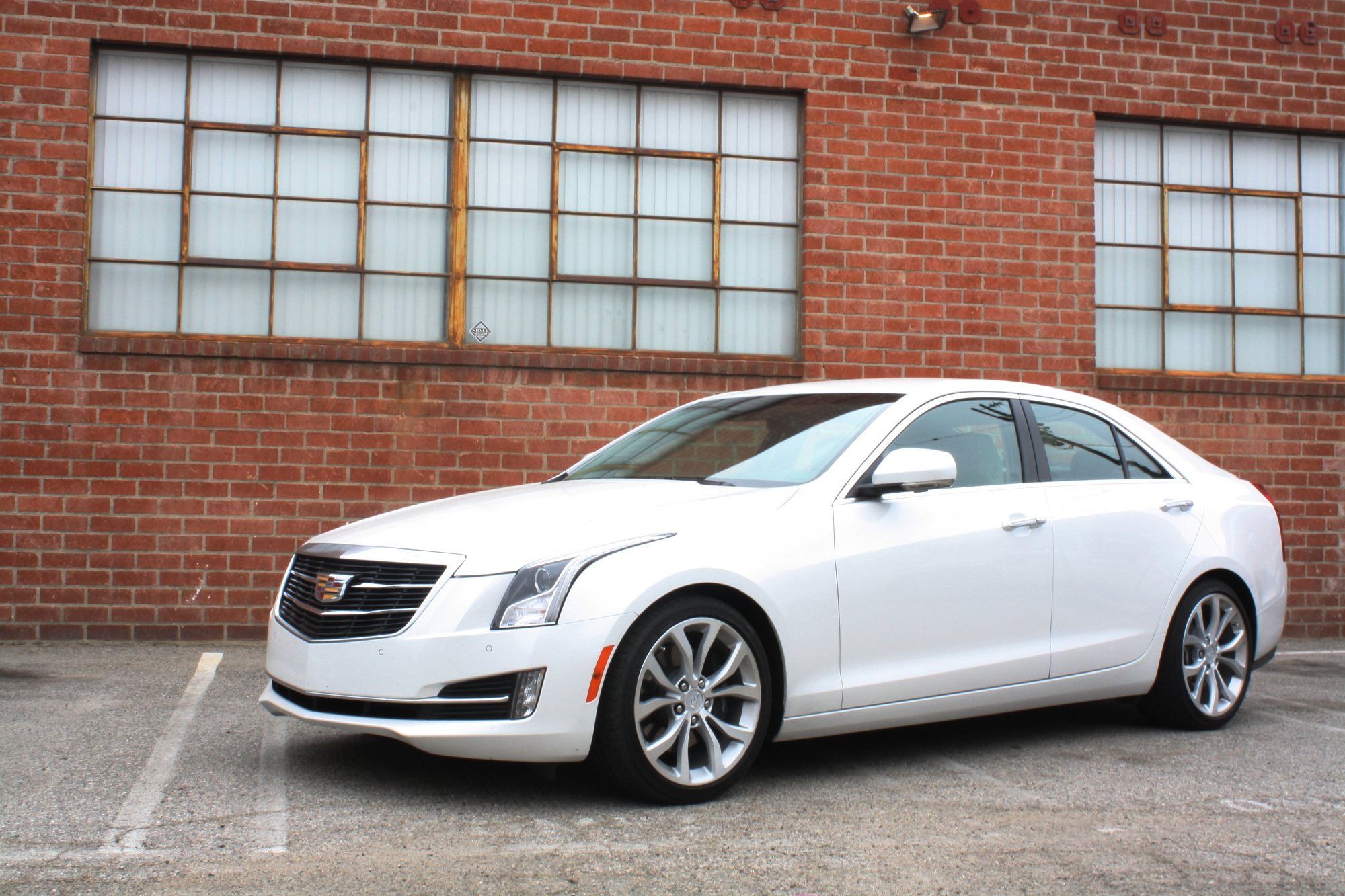 For me, respect is earned. It is not something that comes easily for me or that I hand out freely. This is especially true for machines. Doing what they are designed to do is not enough. That’s just the bar. To earn my respect, a mechanism has to go above and beyond and elicit a feeling from me. Few succeed in this endeavor. The Cadillac ATS has, and in doing so fully earned my respect and admiration.

First and foremost, let’s deal with the teutonic elephant in the room. The BMW 3 Series has ruled the small luxury sedan market almost from its creation. This is the champion, the king, the yard stick. Every new lux sedan is compared to it, and almost always found wanting. I’m telling you right now, the new Cadillac ATS meets it’s German rival head-on and matches it blow for blow. While I won’t declare a victor between them, for my money the Caddy has heaps more style and personality both inside and out.

And inside and out this car is a delight. Styling is always subjective, but if you don’t like how this car looks you’re wrong. That’s fact. From the cool light of the LEDs to the sharp creases of the body, the ATS oozes modernity. Inside you’re greeted with an interior that is equal parts luxury and anti-German – gray on gray on black is banished for blonde leather and walnut wood. There’s color here, and character; haven’t seen that in this segment for a while…

From style to substance, let’s move to how the metal drives. She’s a heavy machine at 3411 (although its the lightest in it’s class of porkers), but she moves when you want her to. Thank 272hp from the 2.0T that came in my test car. The turbo does have some mild lag though, just when I thought modern cars were doing away with that evil sensation. I can readily attest to this rear wheel drive(!) Caddy’s  ability, and even willingness, to carve a mountain road. Let’s just say I sufficiently bothered a 90’s Porsche 911 up the sinewy Angeles Crest Highway to make him pull over and let me buy. And he was trying. Imagine traveling back in time to the 90s, and telling a Porsche owner that in 25 years a Cadillac would be giving him a run for his money. Utterly unthinkable at the time of Fleetwoods and DeVilles.

Finally, there’s the luxury this car just exudes. Interior, exterior, anterior, posterior – doesn’t matter. The whole vehicle screams “I’ve got disposable income!” like only it’s rival’s have before. Chalk it up to the fact that I receive so many new cars to review, but I’d rather give credit where credit is due. At one point during my week with the ATS, I walked straight up to a 3 series and tried to open the door because I thought it was the Caddy. I just had to stop and smile for a moment at that one. So they’ve done it. They’ve created a machine that toe-to-toe competes for the BMW 3 Series’ crown. Congratulations General Motors, you’ve made a believer out of me. Now get me an ATS-V to test!