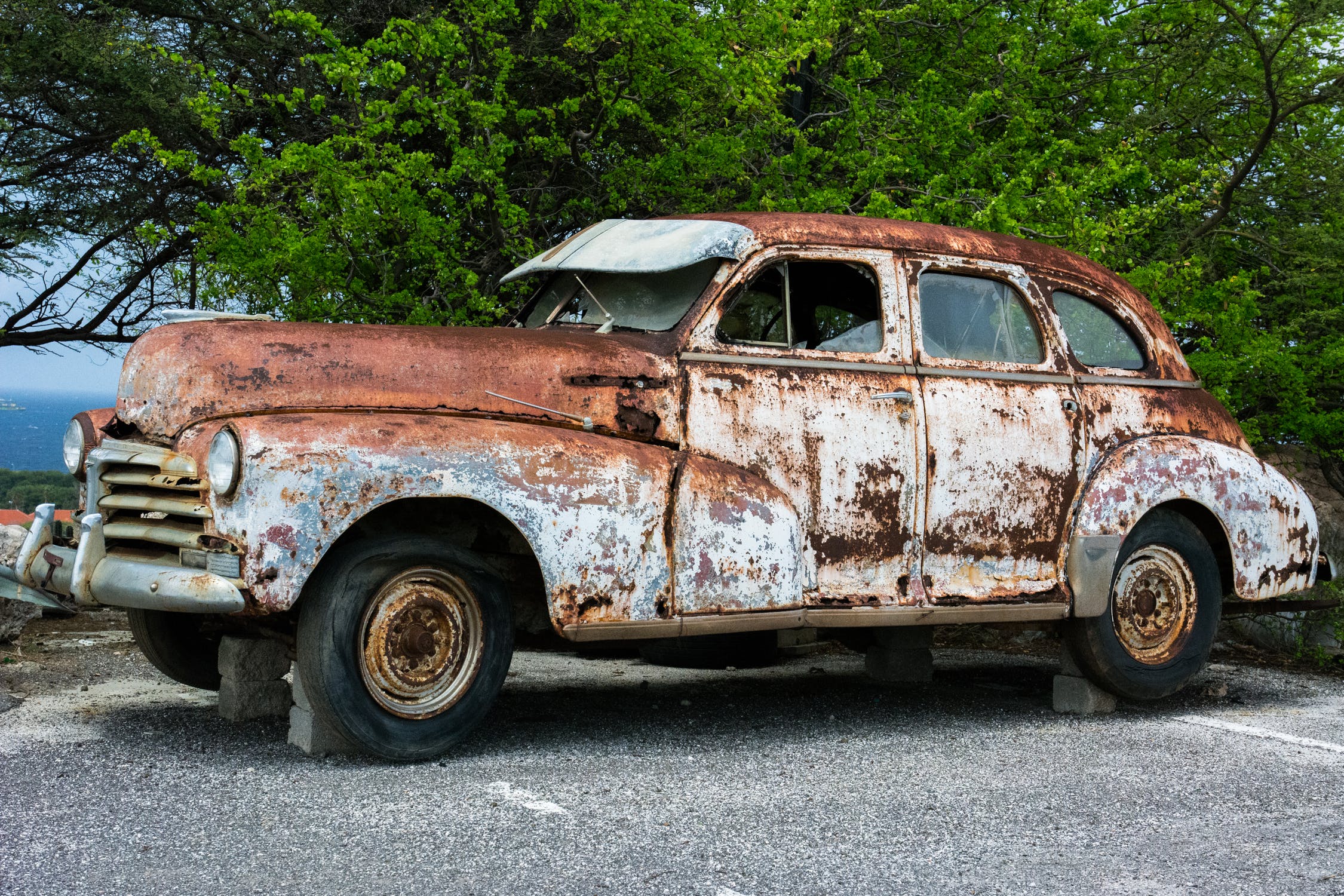 5 Signs You Need to Junk Your Car

It’s not always easy to know when it’s time to junk your car. Many people try to repair their car as long as possible, hoping that it will run like new again. However, there comes a point when you have to face reality and scrap your car for good. In this blog post, we will discuss the 5 signs that indicate it’s time to let go of your old car and get a new one!

You Can’t Get It Running Again

The first sign that it’s time to junk your car is when you can’t get it running again. Even if you’ve tried everything, sometimes there’s just no fixing an old car. If the engine isn’t turning over or it’s making weird noises, then it might be time to call it quits. Otherwise, it just sits in your garage gathering dust and taking up space. If you call up a junk car removal company, they’ll take it away for you. Making repairs is an option sometimes, but if you can’t get it out of the garage, it’s time to let go and scrap it.

Even if you can keep it running, consider how often you are making repairs. If you’re spending more time and money on repairs than you are driving it, then it’s not worth it. At some point, it becomes a money pit, and owning it simply isn’t a viable financial option. So, if there is always something wrong with it, consider upgrading to something more modern.

The Rust Is Getting Out Of Control

It’s not just the engine you have to think about, it’s the bodywork too. If your car is riddled with rust, it’s time to junk it. Bodywork repairs can be very expensive, and once you’ve gotten rid of the rust in one place, it tends to spread elsewhere. Initially, you can deal with small rust patches but once it gets out of control, there isn’t much you can do.

Cars only last so long, and it’s not uncommon to get over 200,000 miles out of a good one. However, once you’ve reached that number, the car is likely to be on its way out. When your car reaches 150,000 miles or more than 15 years old; it’s probably time to think about getting rid of it.

Nobody Wants To Buy It

This one is pretty straightforward. If you’re trying to sell your car and no one wants it, then there’s probably a reason for that. It might be too old, in bad condition, or just not popular anymore. It’s worth putting it on the market for a while to see if anybody bites, but the chances are, you won’t get any interest. If you don’t get any offers after a few months, it’s best to cut your losses and scrap it.

It can be hard to let go of an old car, especially if it’s one that has sentimental value. But ask yourself, do you really want that old banger taking space in your garage forever?