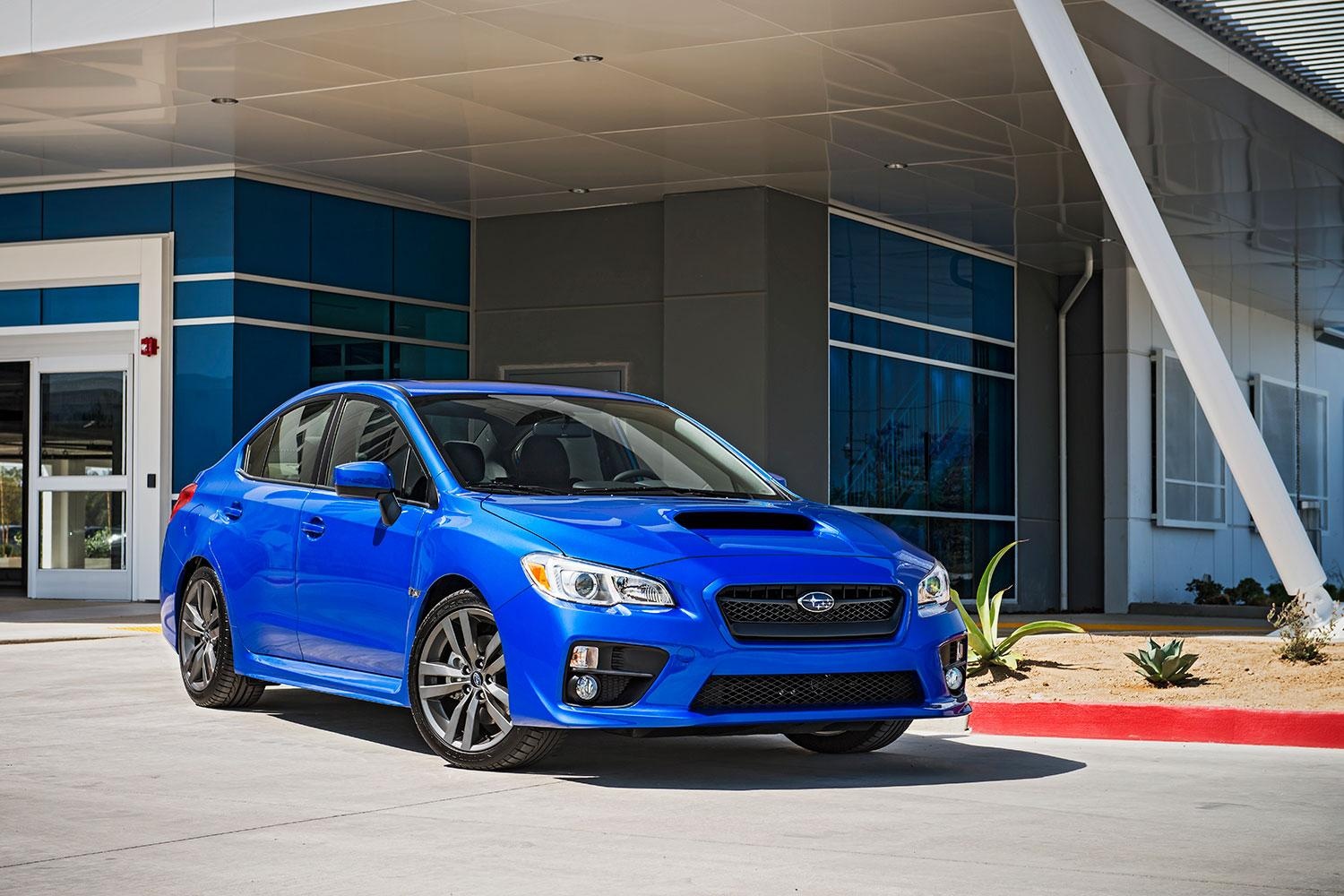 Why I would take the Subaru WRX over the STI

There is nothing really bad that can be said about the 2016 Subaru WRX. Some might attempt to argue that since it is not an STI, it’s an incomplete car, or missing out, but having driven both, I can confidently state I would have the WRX over the STI any day.

I know. It’s almost sacrilegious to go against the STI, and by no means am I saying that it is a bad car, but in the scheme of drivability and complete fun, the WRX blew it’s faster brother out of the park.

As I have driven cars over the years, which would be upwards of 175 different models, variants, and combinations, I have started to find myself falling into the little club of more power is not always better. Going against the words of Jeremy Clarkson, more power is not always better. And while the STI packs more than just power, but the limited slip diff and a slew of other technology, I found the almost raw connection I had with the road in the WRX to be just perfect. 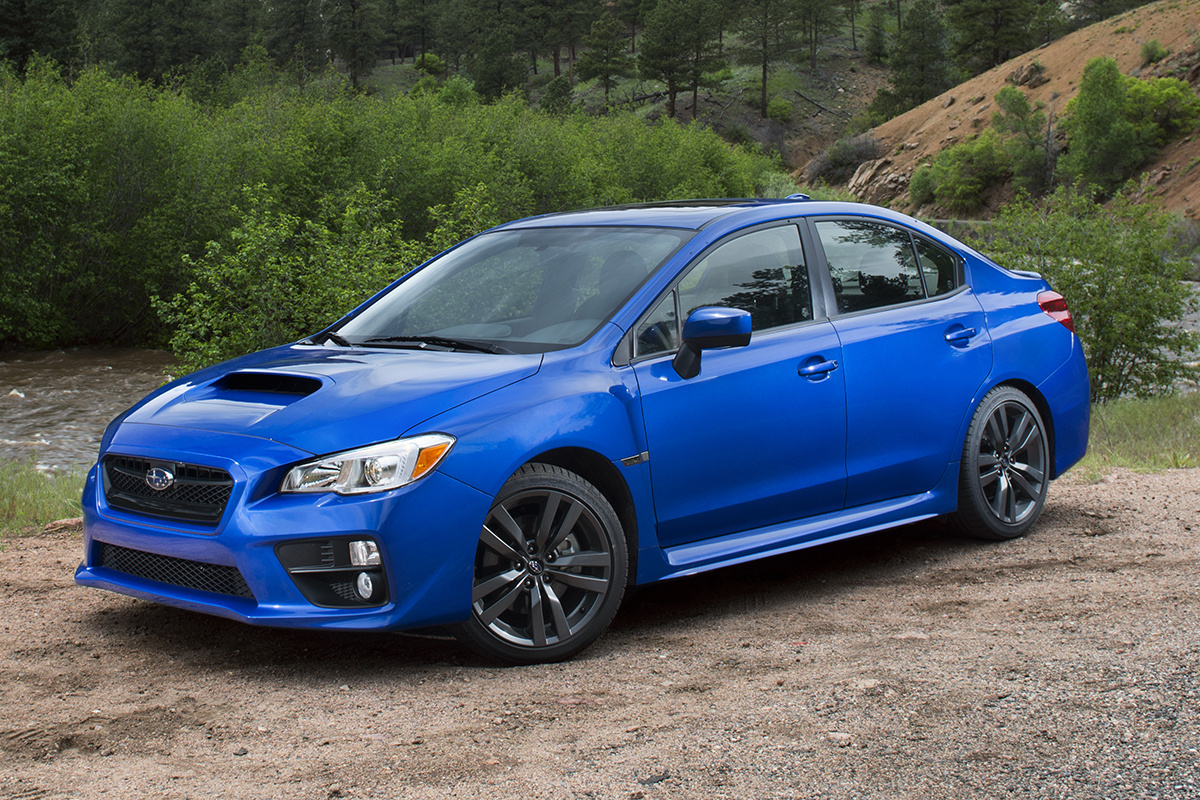 Accelerating off the line, the engine sings its standard boxer-engine tune with a rasp and deep bellow that turns heads. Heading into corners, it was relying on my skills as a driver more than some incredible technology to ensure we didn’t meet a ditch. And casually driving through the city after a spirited drive, you never felt like the leash was about to break on this beast to lunge down the street.

Inside, with fewer controls and knobs and selections to worry about, it was a ride I could just get in and go, heading up whatever road, taking any corner, without having to stop and think if I was using the right settings, or in some cases, the wrong ones as well.

The interior is also extremely comfortable, especially for someone my size, with all the buttons and controls needed within an easily remembered spot. The back seat provided a bit more legroom than models past as well, bringing this ride up to one that could even be considered for a family car without worrying about the complete discomfort of those in the back. and with more headroom than the skies over Montana, I never had to worry about bruising my noggin over the smooth roads around Denver.

Unlike years past, I found myself actually thinking the WRX was the perfect combination, and with a platform so easily modified and built upon, if I ever desired more, it would be affordable to meet that goal. But beyond that, I would go as far as to say the  is everything previous generation STIs wanted to be when they grew up.