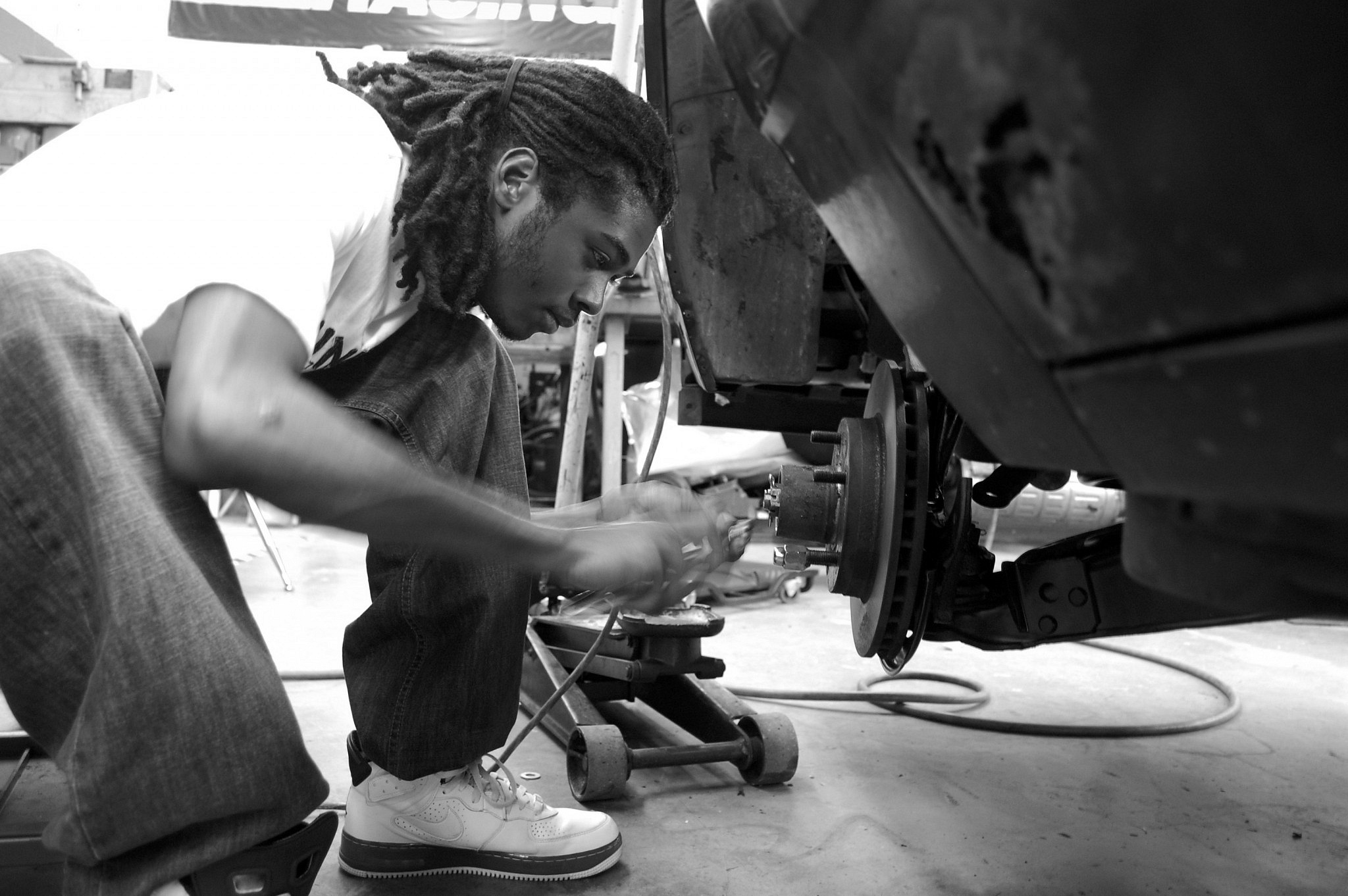 It Could Soon Be Illegal To Work on Your Car

There’s a fight brewing, and its outcome is going to affect us all one way or another. At issue is an alliance of automakers attempting to use the DMCA (Digital Millennium Copyright Act) to make the case that you do not completely own the car you’ve bought and that you are likely to turn it into a rolling death machine if you try to modify it in any way. The legal justification the Auto Alliance (a group of carmakers including BMW, Ford, General Motors, Jaguar Land Rover, Mazda, Mercedes-Benz, Porsche, Toyota, Volkswagen, and more) is using is backed up by how the DMCA rules govern software and phones. Specifically, this is their quote:

Automobiles are inherently mobile, and increasingly they contain equipment that would commonly be considered computing devices… Many of the ECUs embodied in today’s motor vehicles are carefully calibrated to satisfy federal or state regulatory requirements with respect to emissions control, fuel economy, or vehicle safety. Allowing vehicle owners to add and remove programs at whim is highly likely to take vehicles out of compliance with these requirements, rendering the operation or re-sale of the vehicle legally problematic. The decision to employ access controls to hinder unauthorized “tinkering” with these vital computer programs is necessary in order to protect the safety and security of drivers and passengers and to reduce the level of non-compliance with regulatory standards. We urge the Copyright Office to give full consideration to the impacts on critical national energy and environmental goals, as well as motor vehicle safety, in its decision on this proposed exemption. Since the record on this proposal contains no evidence regarding its applicability to or impact on motor vehicles, cars and trucks should be specifically excluded from any exemption that is recommended in this area.

To put that very simply, because you COULD do wrong or evil by modifying your car, you shouldn’t be allowed to do it; because you can kill with a hammer, you are no longer allowed to buy one; and because we made this hammer so complicated, any modification of it would make it a weapon not a hammer. Under their proposed reading of the law, you own your car but not the software that runs it. And while this is terrifying in-of-itself, it has far reaching consequences for all other devices that come with firmware preloaded. Your washing machine? Nope, you don’t own that either. Your television? Still belongs to Sony. Your microwave? I guess we’ll let you keep using it for now…

As word is spreading about this proposed change, the Electronic Frontier Foundation and others are circulating a petition to add an exemption to the DMCA to allow people and independent shops to work on cars, and I encourage everyone to sign it.