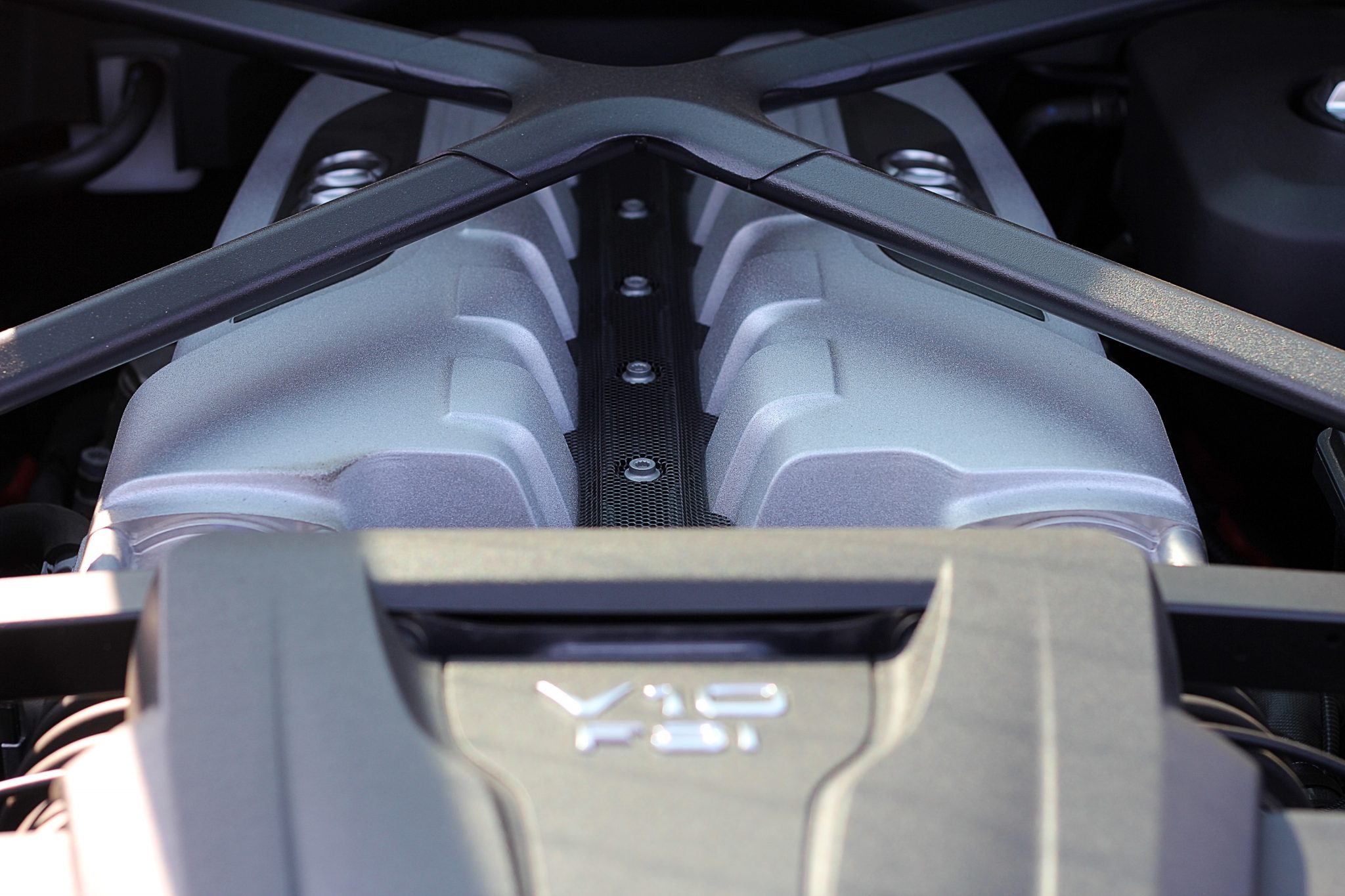 Photo by Joshua Naidoo on Unsplash

These Are The Vehicle Noises You Should Not Ignore

If you are keen to keep on looking after your vehicle as well as possible, you have to make a point of keeping your eyes and ears out for anything unusual. Should there be any strange noises in particular, you are going to want to know what the likelihood is of it being a significant problem, or whether you might be able to carry on driving for a while and maybe even fix the issue yourself at home. It’s good to first know which vehicle noises you shouldn’t ignore, however, so let’s look at some of these now.

We have all heard this from time to time. When your brakes are getting old and overused, they will often start to screech. Now, it’s important to bear in mind that screeching brakes are not necessarily going to fail on you straight away – it just means that it is almost time to replace them. In other words, just don’t let them screech for too long without doing anything about it. You might need to replace the brakes altogether, or just the ball bearings which might have suffered some wear and tear in the process of driving.

When you drive along and the car suddenly starts making strange little ticking and tapping noises, it can be particularly worrisome. There are a lot of things that can cause this type of noise, but most commonly – and most concerningly – it is normally a sign that the engine is running low on oil. If you fail to regularly top up or change the engine oil, then you are going to notice these noises, and you could be running around damaging your engine without even knowing it. It’s time to get the oil changed as soon as possible if you hear these kinds of noises.

Clearly, your exhaust is a vital part of the machine. Without it working properly, it is simply unsafe to drive the vehicle, and your car could even be causing the world more damage than necessary in environmental terms too. A sputtering exhaust is a very distinctive sound, and it might be accompanied by a low rumbling or even scraping noise too. If this happens, make sure to get your exhaust looked at as soon as possible, to avoid any potential issues further down the line, and to make sure that you are still being as safe as possible on the roads.

On rare occasions, you might hear a kind of sizzling noise when you drive, particularly coming from the engine area. It might also have some hissing coming from it. In either case, you should make sure to pull over safely as soon as possible and have it looked at. It might be that engine fluids are leaking into hot exhaust parts, which can cause engine damage and is also a big fire hazard too. So make sure that you are not ignoring these particular vehicle noises, as it could be deadly to leave it alone for too long.