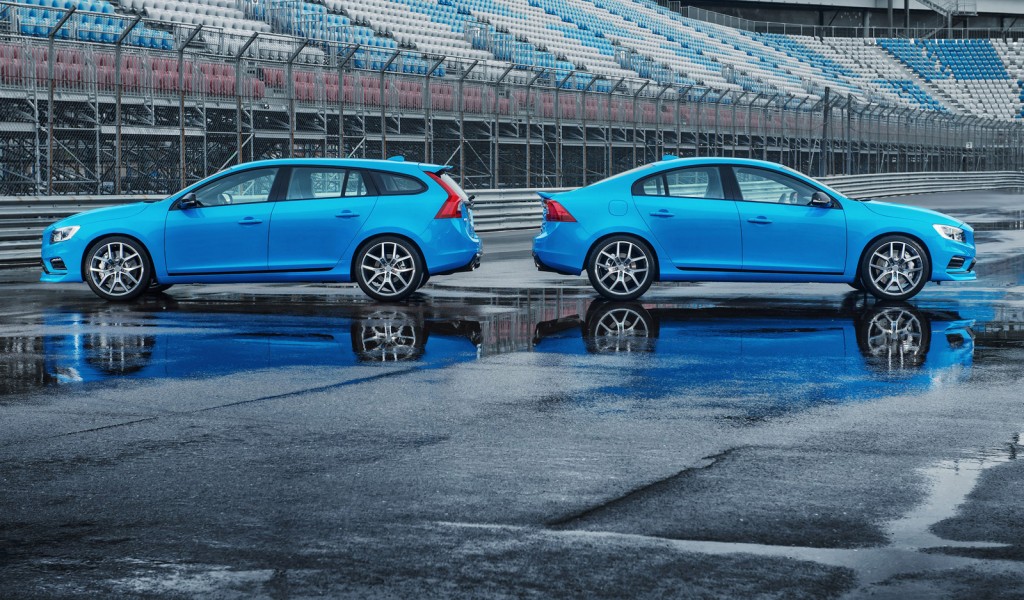 There is one thing I really respect about Volvo. They have never lost sight of having variety in their individual models. Don’t get me wrong; other manufacturers deliver on variety, often focusing on performance, colors, and interior options. But Volvo has consistently delivered on one aspect that I love: the wagon.

Case in point, when the new S60 was announced, it was announced alongside the V60 wagon, and in that, continuing to deliver on the unspoken promise to always supply us wagon-lovers here in ‘Merica with a great looking, well performing, hauler of a ride. Other manufacturers (ahem…Audi and Mercedes) seem to enjoy teasing out the rides, but rarely delivering the full force of the wagon to the US roads. And, in a way, I am okay with that. Volvo is picking up the slack.

We have reviewed the 2014 Volvo V60 before, loving it from its great ride all the way to the safety features packed throughout. I will say the 2015 was not a far shot off of the 2014, improving a few little things here and there and adding in features like Volvo Connect, which proved very useful for the cold nights I ventured out. And honestly, there isn’t much more to say about the 2015 version other than I would still buy it in a heartbeat, and still is the first real Volvo I have driven in years, the furthest from the older cars as it could be.

But what of the Sedan, the foundation of the V60 and probably the more popular among the Volvo buyers? Does the sedan stand up to what I have fallen in love with in the wagon? They are the same car, after all, with the same drivetrain, same interior options, same engine and performance.  Or are they?

Well, yes.  And no.  But mainly yes.  The 2015 Volvo S60 is a spectacular ride, hitting all the marks of a great Volvo that continues to deliver the new level of craftsmanship and quality we are seeing from the Swedish brand.  It doesn’t have the same blind spots as the wagon, and is a tad bit quicker off the line, but it is the same car.  Until you get to handling that is.

I don’t know what it is.  Both cars had the same setup, same engine, same tires even, but when I drove the sedan, I felt a disconnect from the road in the corners, almost as if the vehicle was getting close to sliding.  In the wagon, on the same corner, it felt balanced and connected.  The feeling, in the best way I can describe it, would be that as I headed into the turn, the front wheels would stay firm while the rear felt a bit loose and uneasy.

The weight of the two rides are not far off from each other, but my guess is the rear portion of the wagon provides a bit more than extra storage when it comes to the 60 series rides, but I don’t have the data to really prove that statement.

Does that mean the S60 is an inferior vehicle?  Not in the least, and it still delivers the same magnificence of the wagon, but in terms of that one point, which is a bit important, it misses the mark.  Aside from that, it still is the Volvo we are all growing to love again, the real Swedish car that is making a mark of its own on the roads today.

So what does this mean for the wagon lovers out there?  Well, it means that Volvo has no only kept its trend of delivering all the rides for us to enjoy, but in this case, the wagon might just be the better of the Volvo twins out there.

There is always one favorite in the family, and even in the Volvo S60 cs V60 case, the V60 keeps that title.