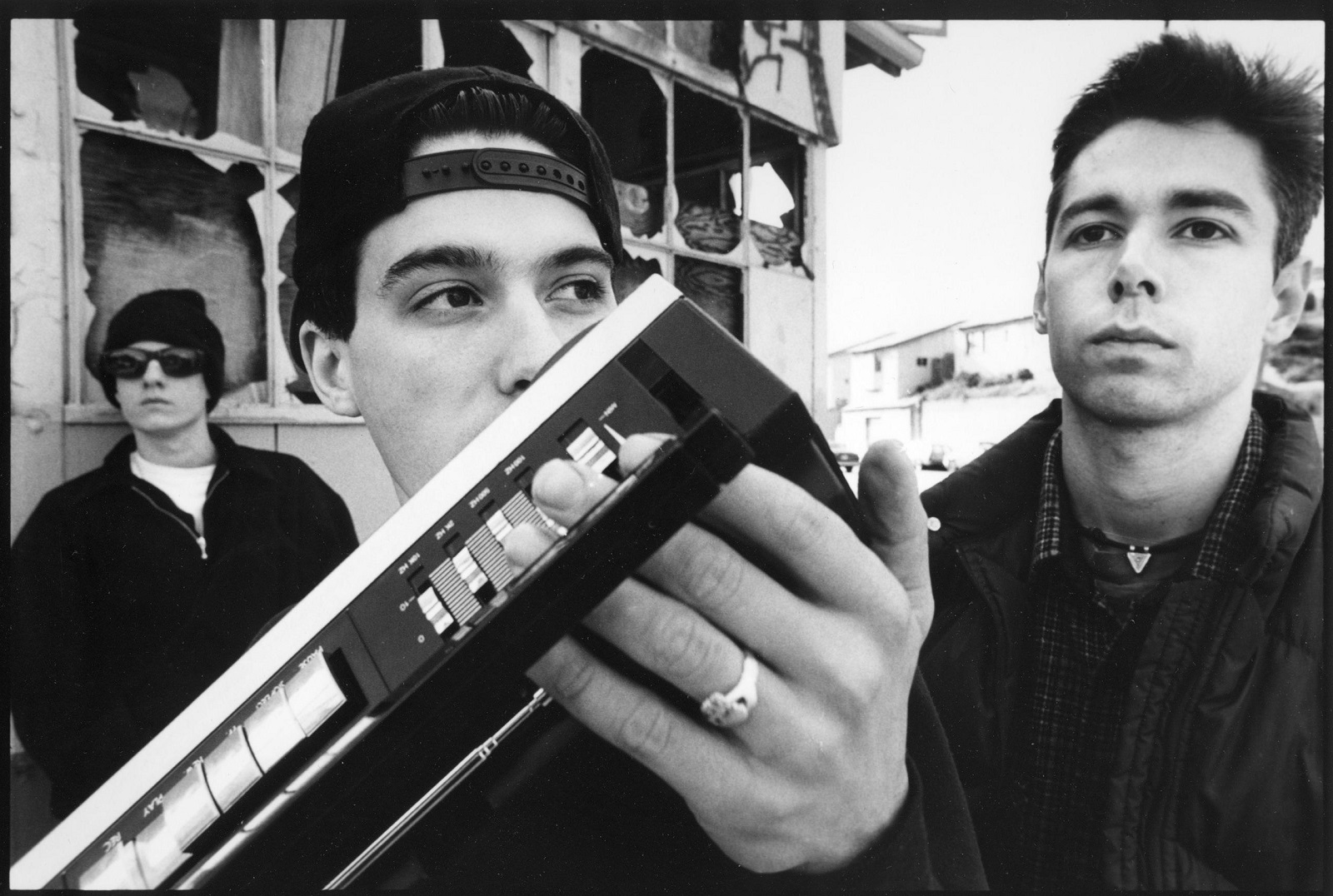 “This next one is the first song on our new album…” These very first words on the Beastie Boys’ classic third studio album, Check Your Head, aren’t actually muttered by AdRock, MCA, or Mike D, but rather by Robin Zander from Cheap Trick at Budokan. Which seemed right in 1992, as the Boys had mastered sampling on their previous ground-breaking effort, Paul’s Boutique, some three years earlier.

But it was what came next that launched the Beasties into an as-yet-unknown realm: Adam Yauch laying down the funky, punky bass — over the drum beat from The Turtles’ “I’m Chief Kamanawanalea (We’re The Royal Macadamia Nuts)” no less. And then the lyrics kick in… “People how you doing there’s a new day dawning?”

And that’s when you really knew shit was about to change.

Indeed, 25 years ago, when Check Your Head first dropped its essential lessons on down, we realized just how much further the Beastie Boys could push hip-hop. Beyond fighting for their right to party on License to Ill, beyond their 180-degree about-face Paul’s Boutique — a postmodern masterpiece if ever there was one — the Beasties ingeniously reinvented themselves yet again with Check Your Head, by breaking out their own instruments, with MCA on bass, AdRock on the axe, and Mike D on the drum kit.

Not that the Beasties were total shredders on their instruments, but few played with as much heart, particularly Yauch, whose heart remains infinite, even beyond his departed human form. And his Check Your Head bass lines reverberate in tune with that aura. It’s when we really started to feel that eternal side of Yauch, on songs like “Gratitude,” “Lighten Up,” “Something’s Got to Give,” and “Namaste,” which sound more influenced by Buddhists than by Beasties. And then on the other side of his karmic spectrum, Yauch leads his brothers on some punk explosions too, the first time the Boys explored their early roots on a studio album.

Of course, Check Your Head doesn’t soar to classic status if it ain’t hip-hop. And the Boys bust rhymes to dope-ass beats with the best of ’em. For a college kid, just learning about all the wonders that resided in my funky heart and soul, the Boys were my leaders in the pursuit of down – my funky bosses. If three guys who looked liked scrawny Jewy me, who kind of played instruments, could know, just know, that they we’re the illest of the ill, had more bounce than a funkin ball, and were cooler than cucumbers in a bowl of hot sauce — then maybe I could know as much too.