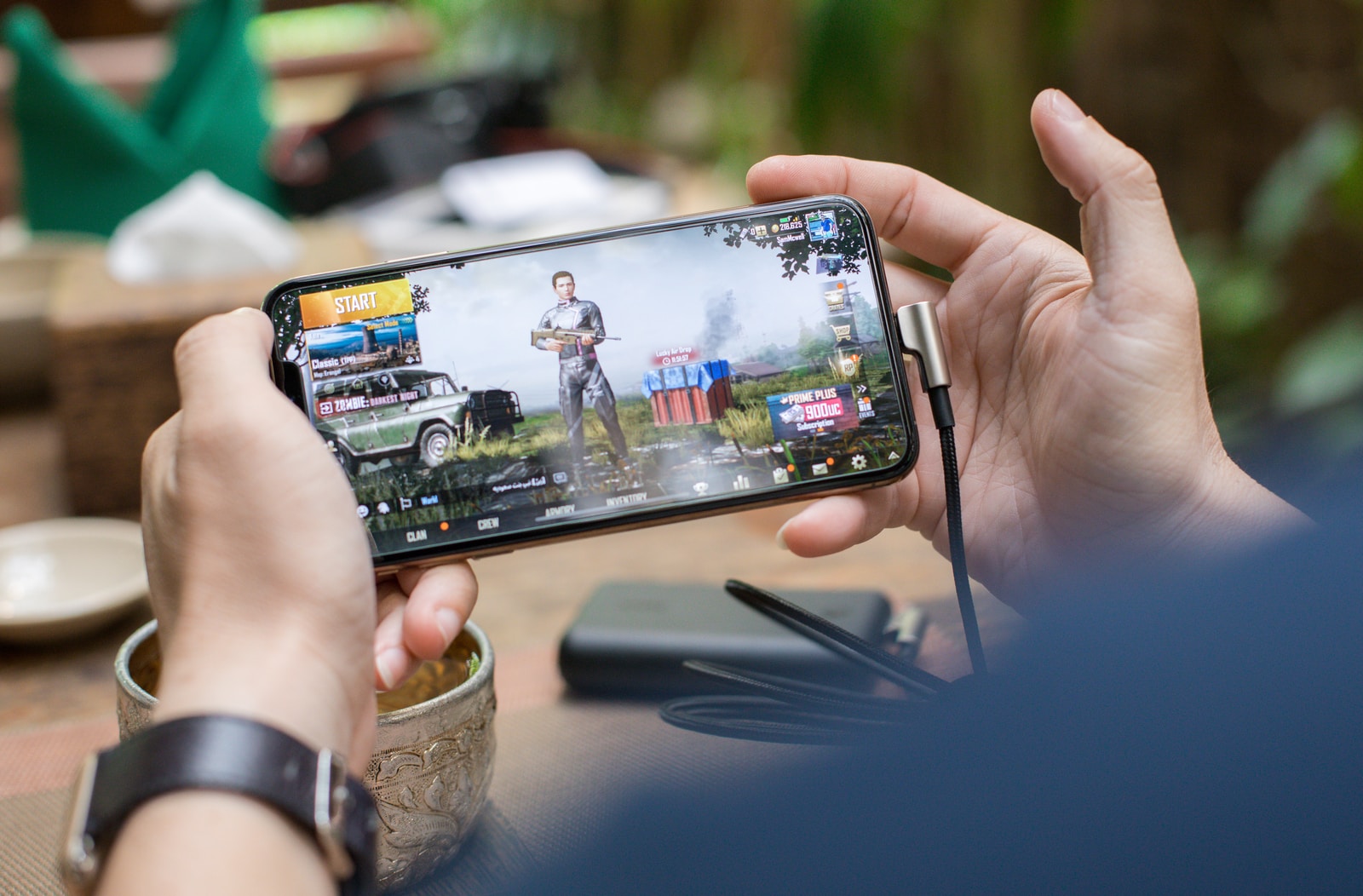 The Overlooked Benefits of Mobile Games

Mobile games sit between two reviled technologies. Video games have long had a reputation of a pointless escape out of lazy, weak-minded people’s dull reality. The mobile phone, on the other hand, has even managed to top it, becoming the scapegoat for society’s perceived decay – the shiny, overpriced, fragile scythe of the Grim Reaper, killing not just time, but brain cells, attention span, and our overall sense of wonder and identity.

Add those two together and naturally, the result is bound to get a bad rap. Mobile games often epitomize the zombification of the young generations. Teenagers on the bus just tap mindlessly on the screen like chicken pecking at grain instead of using every sharp turn and bump on the road to accidentally grope each other.

And true as this may often be, technology is like magic, or alcohol for that matter – it has good and bad sides, and which ones come out depends largely on the hands it falls into and how they use it.

Video games have proven to be incredibly immersive platforms for visual art, storytelling, and fun, mentally stimulating problem-solving. And mobile games can be the boiled-down essence of video games on all of these three levels.

Some Mobile Games Are the Short and Indie Films of Gaming

Some mobile games are to video games what short and indie films can be to cinema – the artsier, more creative and risk-taking cousin.

Because mobile games have a limited arsenal of mechanics at their disposal, they sometimes make up for it with creativity. And that creativity can take many different forms – beautiful stories, great art designs, and solid gameplays that rely on simple, yet original concepts rather than over-the-top features.

Moreover, because the financial stakes aren’t nearly as high with mobile games as they are with PC and console ones, mobile game developers can enjoy more freedom for creative risks and experiments.

Art is like nature – it can thrive almost anywhere and on anything, even on a phone in your pocket. And great artists don’t limit themselves to specific formats – on the contrary, they let the idea dictate the format rather than the other way around.

Some mobile games are not even games per se, but interactive stories and experiences you can immerse yourself in and play through like a memory in your head, sometimes over and over.

Granted, the art of mobile games unfolds on a much smaller scale than PC and console games, but that can also be part of their charm. Sometimes less is more – in this case more intimate and tantalizing, leaving something to the imagination.

The End of the World  is one such riveting interactive story. It’s about the protagonist’s inner world post-breakup, depicted through a dark and artistically distorted lens. It’s a narrative without words or plot, a game with no traditional fun. But with a whole lot more than that.

The end of the world doesn’t need to be any larger or grander in any sense of the word – it’s perfect as it is, an unordinary idea, realized in full on the right platform.

Certain genres, like quests, puzzles, and adventures, lend themselves very nicely to the mobile platform, as they’re driven by powerful stories and problem-solving rather than a ridiculously dynamic gameplay. Strictly gameplaywise, it hardly makes a difference if you’re solving a puzzle on PlayStation or on your phone.

Lucid Dream Adventures is a perfect example. Another game that instantly sucks you right into an otherworldly dreamland and bates you to follow the pieces of a captivating story, cleverly scattered around like crumbs.

Not all mobile versions of big titles are the poor man’s console games, but rather the economical and practical ones. They’re a great way to dabble with a game or even genre and see if you want to go all-in.

Limbo is probably the best example – a highly touted puzzle that was originally published for Xbox 360, but it’s now available for Android. Again, being a puzzle, in which problem-solving skills are king, the only difference between platforms in this case is the size of the screen.

Another great example is Journey. The hugely successful, mesmerizing adventure game, which follows the poignant journey of a soul through a mystic dreamland, is now available for iPhone.

And if you don’t have an iPhone, fear not – Journey’s creators did a similar, be it simpler version for Android by the name of Sky: Children of the Light.

It’s crazy that a single tap can pack such a fun punch. Badland is a testament to the power of simple, yet original and perfectly executed gameplay.

While Badland stands out, there are other various other fun one-tap mobile games.

Some mobile games fall into a very special category – mental exercise or brain training apps. They are something like the equivalent of sports like basketball that you can play for fun, but also perform as exercise.

Mobile games might intuitively seem like productivity’s arch-nemesis, but the human mind isn’t designed to work for hours and hours on end without a break. In fact, studies show that the ideal work-rest ratio is roughly 3:1, or 45 minutes of work to a 15-minute break in an hour.

This makes mobile games tailor-made productivity boosts. As long as you have the self-discipline to enjoy them with moderation, of course.

A Bit of “Futile” Fun Never Hurt Nobody

Probably the simplest and most universal reason why people love mobile games is that it takes their mind off things, as simple as that. Even if that means staring blankly at a screen every once and a while. Where’s the harm in that? How is that so different from meditating or doing yoga, for instance? Everyone needs to switch off every once and a while and “waste” a little time, because in a way, it’s one of the only ways to make it stop.