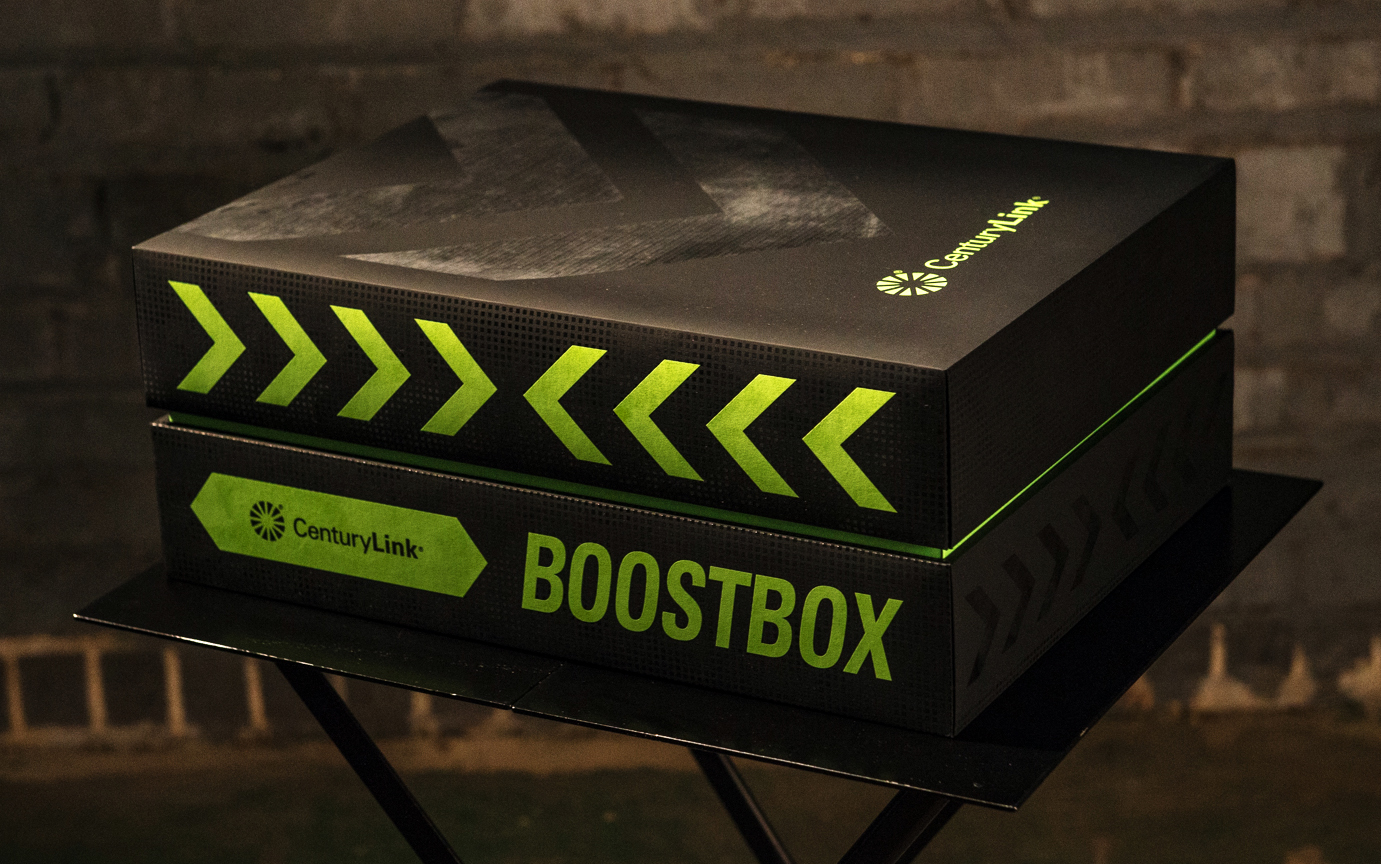 Enter To Win the Denver Broncos and CenturyLink BoostBox Sweepstakes

Football is in full gear and with it all comes the big games, great plays, and the best fans. Well, Emmanuel Sanders of the Denver Broncos wants to thank the fans, so he has teamed up with CenturyLink to put the power of technology into the hands of a few lucky fans with the CenturyLink BoostBox sweepstakes. 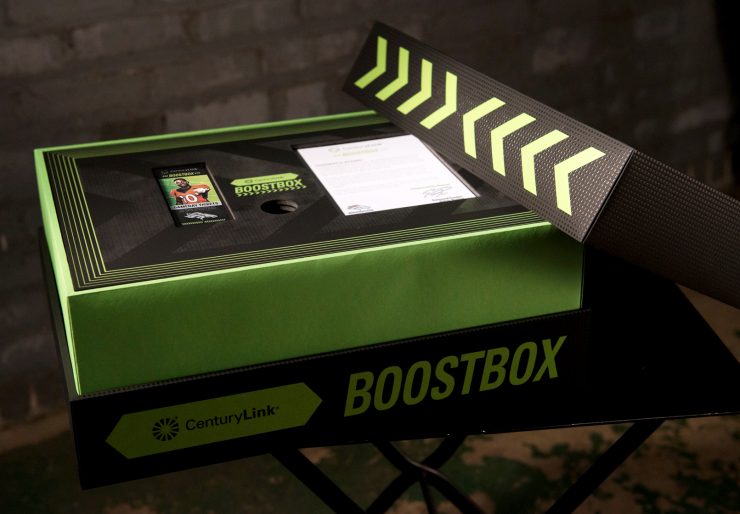 This is no ordinary prize pack either. Each Boostbox prize is different with different themes coming out each week. But each one does include two tickets to an upcoming Broncos game, a tablet featuring Sanders’ laser-engraved signature, which those two alone would be pretty badass. 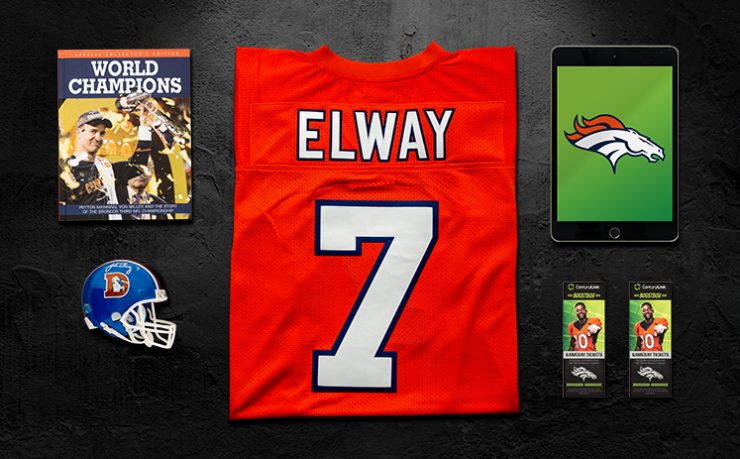 A simple entry is all it takes and you could be walking away with everything from a 55” Smart LED TV, some video game gear, a replica championship ring (bling bling!) and a team store shopping spree.  Now what true fan would not be the king of the block with those kinds of prizes?

To enter, head to DenverBroncos.com/CenturyLink and sign up today! There is a winner every week, so your chances are good. Winners are announced on CenturyLink’s Facebook and Twitter accounts, as well as Sanders’ Twitter. 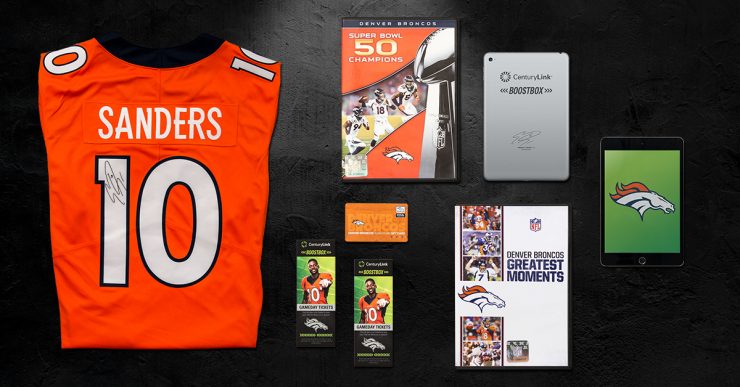 This is a sponsored conversation written by me on behalf of CenturyLink. The opinions and text are all mine.