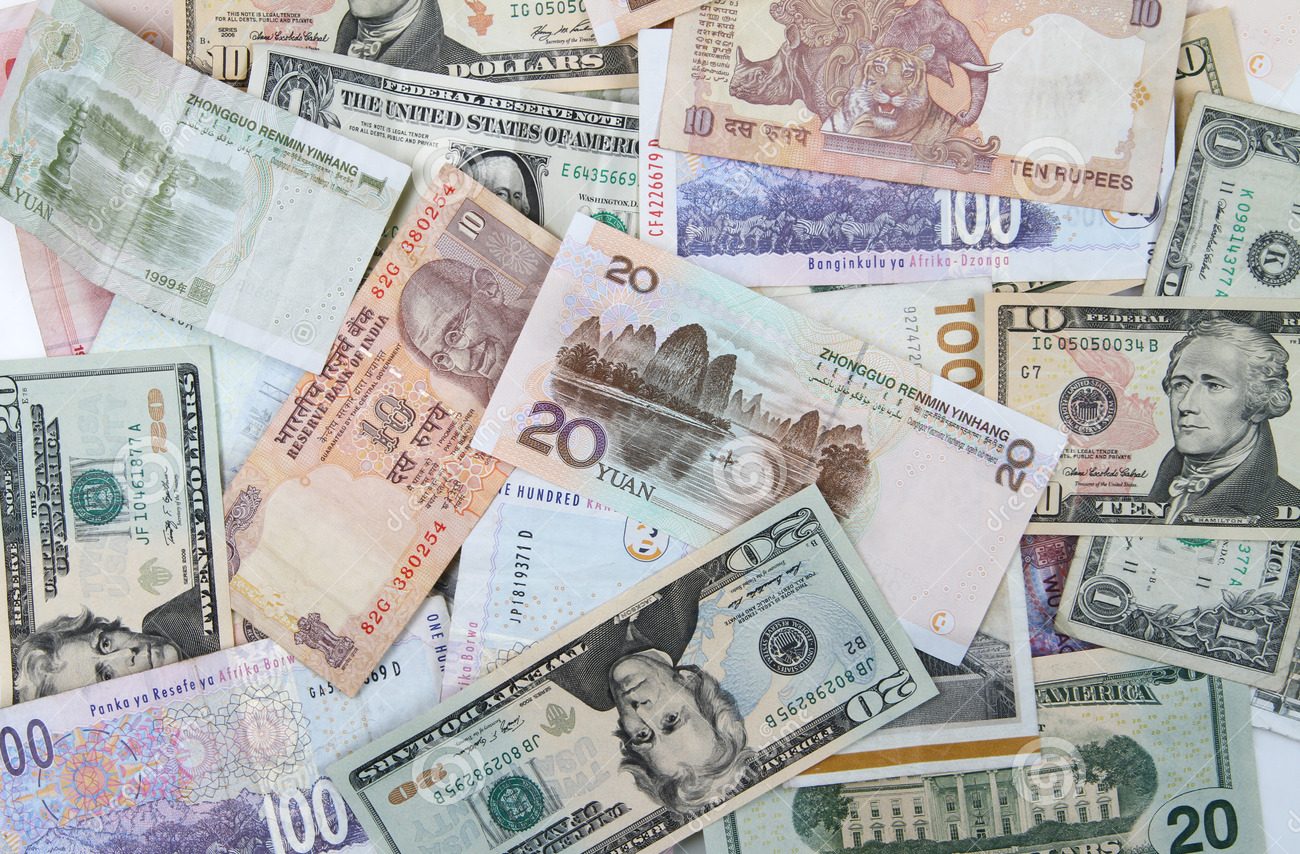 It may surprise you to learn that excessive wealth has been known to lead almost directly to tragedy. Here are 7 true stories that prove that more money is, by no means, a guarantee of a better life.

In 2002, West Virginian contractor Andrew “Jack” Whittaker landed a whopping $314.9 million Powerball lottery jackpot. Unfortunately, like so many others before him, Whittaker ultimately fell victim to the so-called “lottery curse”:

In the early 1900s, young Jesse Livermore was known as the “Wonder Boy of Wall Street” as a trader on the famous Stock Exchange. Even after the devastating market crashes of 1907 and 1929, Livermore managed his money and amassed fortunes of $3 million and $100 million, respectively. With inflation, this would amount to billions of dollars in the present day.

However, within a few short years and for reasons that have never been disclosed, he had lost nearly all of his trading capital. Soon after, he was declared bankrupt and suspended by the Chicago Board of Trade. Livermore never recovered from his losses and, ultimately, took his own life.

At around the same time that Jesse Livermore was becoming Wall Street’s Wunderkind, Charles M. Schwab of Williamsburg PA, was also making his millions. From relatively humble beginnings as an engineer at Andrew Carnegie’s steelworks, Schwab ultimately became the chairman Of Bethlehem Shipbuilding and Steel Company, the world’s largest steel producer at the time.

He became legendary for his lucrative risk-taking approach to investments, amassing international acclaim. With this, came staggering wealth. With his estimated $25-$40 million fortune, he lived the high life. This included a $7 million mansion in NYC and a luxury private rail car, among others.

Over the years, however, the steel magnate managed to squander almost his entire fortune, the remainder of which was claimed by the 1929 stock exchange crash. His mansion was seized to cover his copious debts, as his various holdings became worthless. By the end of his life, he was a deeply unhappy man—penniless and forced to borrow money simply to get by.

You’d think that being born into wealth and fame as the descendant of the legendary acting Douglas dynasty would guarantee a happy life. Not so for Cameron Douglas, eldest son of Michael and grandson of Kirk.

Instead of ensuring accomplishment, his privileged upbringing ultimately yielded addiction, estrangement and even serious jail time. Although he found some success in several acting roles, Cameron spent most of his adult life in the clutches of major drug addiction, resulting in at least three arrests.

Eventually becoming estranged from his family, Douglas turned to dealing cocaine and methamphetamine to fund his toxic habit. The law finally caught up with him in 2009 when the DEA arrested him and he was sentenced to seven years in prison, with two of these in solitary confinement.

Fortunately, unlike most of the true stories on this list, Cameron’s has a happy ending. He was released to home custody a year early and is now in addiction recovery. He was also reunited with his family and even wrote a moving memoir about his tragic downfall and triumphant recovery.

The story of Casey Johnson, heiress to the Johnson & Johnson fortune, unfortunately, does not have such a happy ending.

Casey, the great-great-granddaughter of the co-founder of the multi-billion-dollar pharmaceutical empire, simply seemed destined for tragedy. Even in her teens, she became notorious in both high society circles and gossip rags as a spoiled trust fund brat. Her debauched partying with fellow heiress Paris Hilton and tumultuous relationship with reality star Tila Tequila made for frequent tabloid fodder. More serious controversies surrounding Johnson included her alleged burglary of a friend’s apartment, public fallings out with family members, and persistent drug addiction, for which she refused treatment.

In the end, estranged from and financially cut off by her family, Casey died of complications related to untreated diabetes at just 30 years old.

It would surely take a saint to conjure any sympathy for Anthony Marshall, the notorious heir to one of the greatest family fortunes in American history.

Although he was set for a very comfortable retirement, this wasn’t enough for Marshall. In the early 2000s, it emerged that he had conspired with his mother’s attorney to siphon millions from his ailing mother, who had Alzheimer’s disease. While he lived the high life, his mother lived and ultimately died in squalor.

Unfortunately, although he was convicted for his crimes and sentenced to prison, he was already 89 at the time of his incarceration. He was released early on account of poor health and died shortly thereafter.

During his peak in the 90s and 2000s tennis superstar, Andre Agassi was considered unbeatable. He was the World’s Number 1 ranking player and had a fortune of $175 million. From the outside, his life looked perfect but, as his 2009 autobiography revealed, Agassi hated his life as a sports idol. It made it almost impossible for him to connect with other people, which took a huge toll on his mental health.

Fortunately, Andre, who quit pro tennis and went on to establish the Andre Agassi College Prep Academy is much happier these days.

As you can see, rolling in money doesn’t equal happiness. In fact, there are studies that show that prioritizing money over other important things like time can make us miserable. In the end, it seems to be all about balance. Having enough money to cover your expenses and enjoy a few of the finer things in life like good wine and a well-cut suit is far better than having a fortune to spend on a vineyard you’ll never see and a closet full of designer labels you’ll never wear.