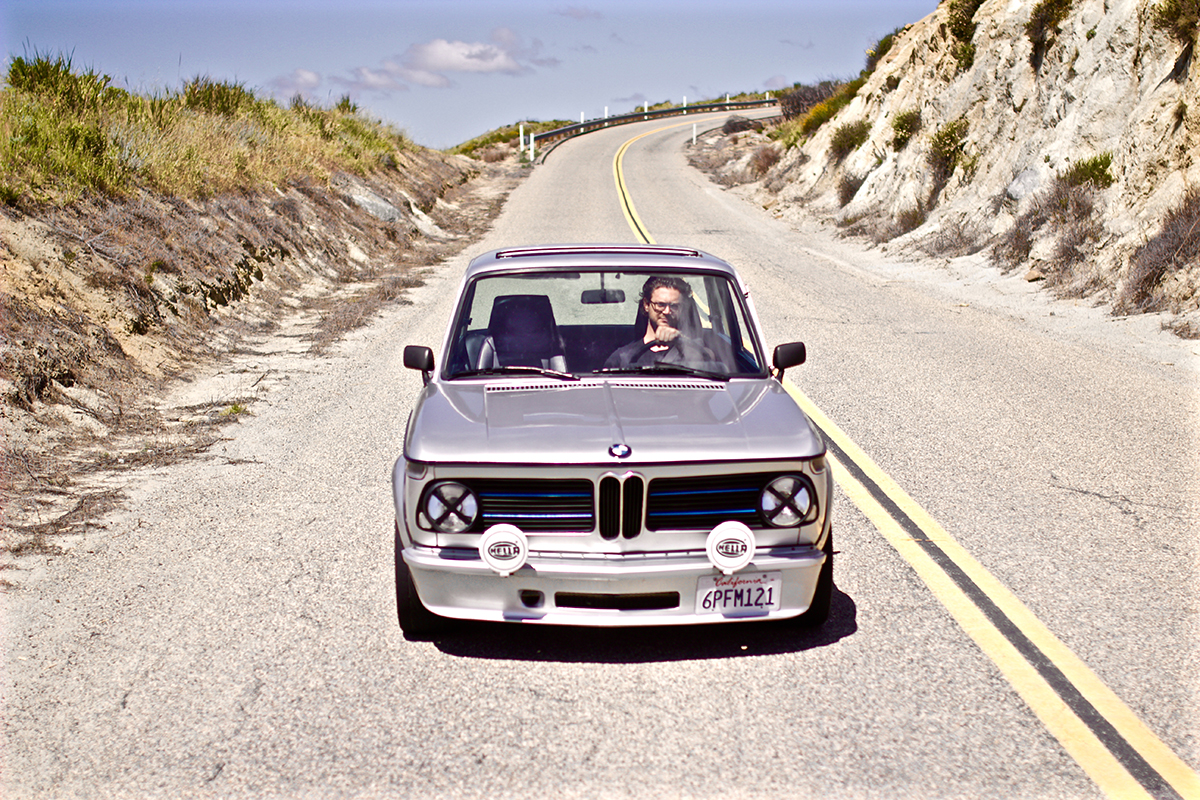 The End of Driving

It’s a great time to be a car enthusiast. Modern family cars are more capable than sports cars of just 20 years ago, while new sports cars are more focused on raw speed and the driving experience than ever. And the vintage car market is on fire with values and interest through the roof. This truly is the golden age of motoring. It is also the last chapter in the book of the automobile as we know it. We’ve all read the headlines – millennials aren’t driving as much (no precisely true), cities are banning cars, and autonomous vehicles are just around the corner. We are at a sea-change in personal transportation, and it will spell the end of driving as we know it.

One need look back no farther than the advent and popularization of the automobile itself to predict what is coming for it now. That’s right, we’ve been through this before. Back in your daddy’s day, horses were all that – part transport, part pet. They had terrible downsides like obnoxious waste products, annoying feeding necessities, and the proclivity to run amok and kill people. Then along came Benz and Ford and in no time at all horses were pushed out of city centers, then whole towns (sounding familiar yet?), and before too long horses were seen purely as an extravagance and a hobby only. No more horse ownership for the masses. As it currently stands, yes anyone can still own a horse – but it has to be kept and used in very specific places and it is generally seen as a hobby for the well off.

Looking at what this history lesson means for us, I expect to live to eventually see the day when autonomous vehicles take over big cities, then small, then all streets and cars as we know them are really only run at race tracks by wealthy enthusiasts. Driving on city streets will eventually become illegal. Our children will look back and laugh that we were allowed to, even wanted to, pilot 3,000lb death machines that drank precious oil and spat out killer gases. This has always been a mad activity, but I love it nonetheless. Autonomous vehicles are going to eat our everyday hobby, and there’s little we can do about it. Enjoy your nighttime cruises through sleeping cities, or ocean cliff blasts on a Saturday afternoon, because these days are officially numbered. Now if you’ll excuse me, I need to go drive.