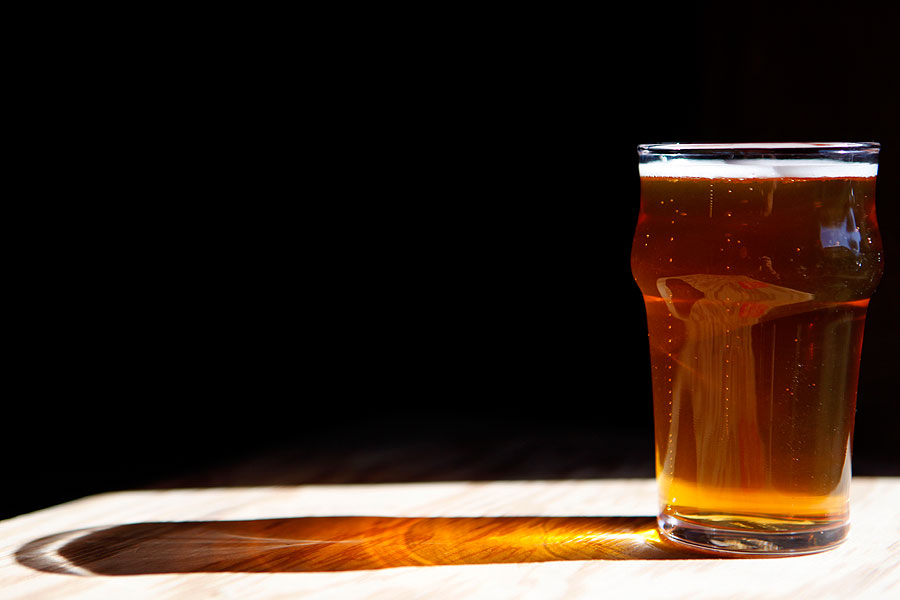 I have reached the hop Mecca. Is there an IPA out there more sought after? Is there no bitter brew with such a legendary stance? I’ve reached the top of the hop covered mountain, and I’ve seen the other pale ale’s lingering around the base. Too bad it didn’t taste up to its hype.

Pliny the Younger, the man, was Pliny the Elder’s nephew and adopted son. They lived nearly 2,000 years ago! Pliny the Elder is our Double IPA, so we felt it was fitting to name our Triple IPA after his son. It is almost a true Triple IPA with triple the amount of hops as a regular I.P.A. That said, it is extremely difficult, time and space consuming, and very expensive to make. And that is why we don’t make it more often! This beer is very full-bodied with tons of hop character in the nose and throughout. It is also deceptively well-balanced and smooth.

Partnering with Beer Snobs United, FactoryTwoFour will be bringing you weekly beer review videos for you to enjoy.  Subscribe to Beer Snobs United’s YouTube for more great reviews and to stay updated.