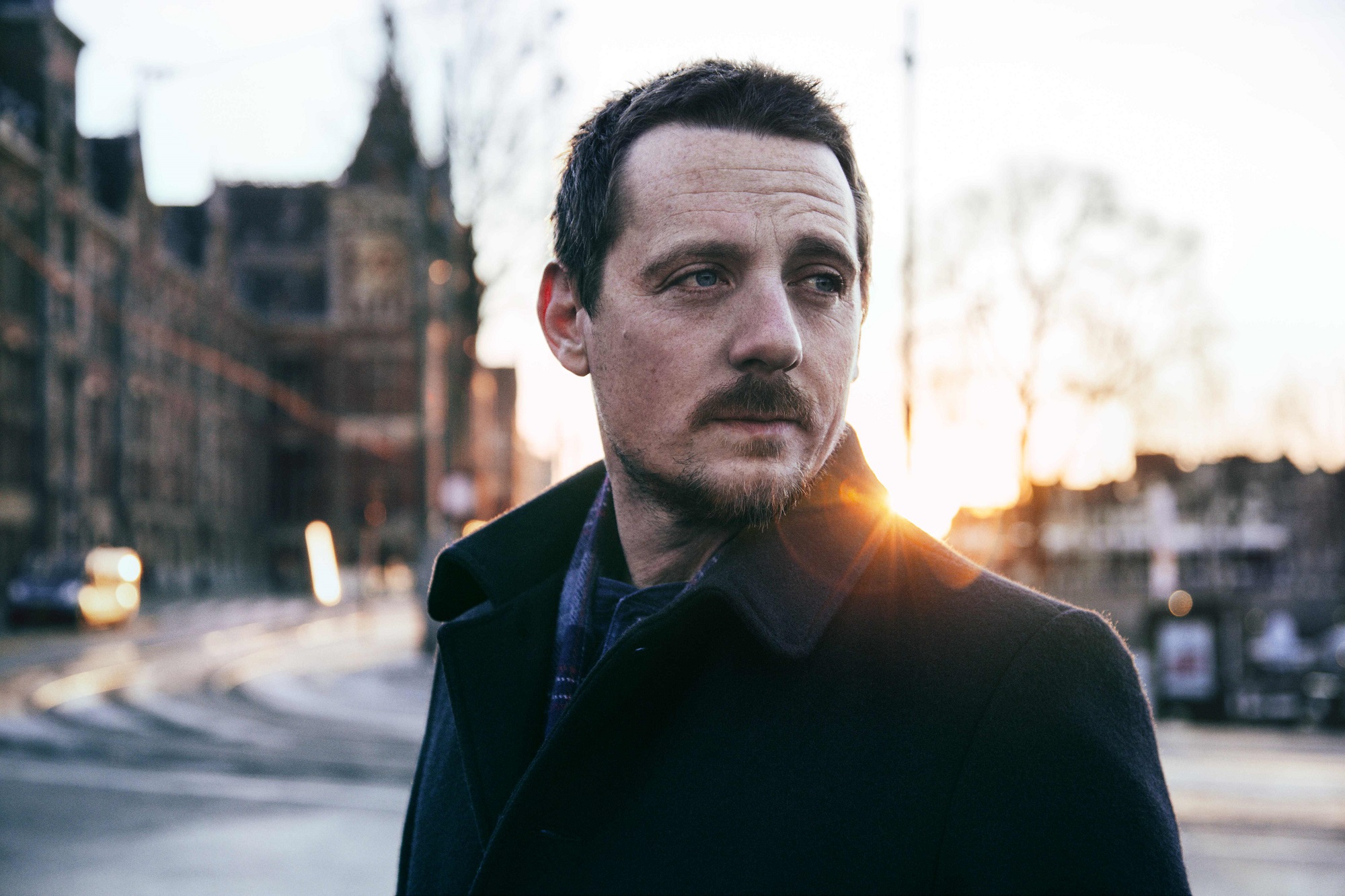 I met Sturgill Simpson in Seattle. That’s where he met the devil.

That’s why I first started listening to him, because we had that in common. Soon I started really hearing him. And I haven’t been the same since.

“I’ve seen Jesus play with flames in a lake of fire, that I was standing in. Met the devil in Seattle and spent nine months inside the lion’s den.” The first words sung on Sturgill’s genre and mind-bending Metamodern Sounds in Country Music grabbed me right from the get-go, mostly for personal reasons; I was just getting to know Seattle myself, and Satan may have been my barista.

“Perhaps it is psychedelic country, but it still rocks. All of it. As much as any outlaw country band I’ve ever loved. Yet his cover of When in Rome’s “The Promise” not only doesn’t sound like country music, it doesn’t sound like the original at all. It took me a full two years of listening to realize it was even the same song.”

So that drew me in. That and KEXP and NPR going gaga for him. And a buddy proselytizing about him being the savior of country music. But I didn’t even know if saving country music was that great of a plan in the first place. Certainly not new country. Well, as I found out, Sturgill is an old soul, and he even sounds like a soul singer at times too.

But listen to that baritone, and you know Sturgill’s country. Unmistakably so.

His 2013 debut album, High Top Mountain, is perhaps even more country than Sturgill was shooting for. Albeit in all the best outlaw ways, with legendary old-time pickers giving it even more authenticity, and lyrics that cut right to my wandering and wondering core. Like when he growls, “the most outlaw thing that I’ve ever done was give a good woman a ring.” As a reluctant married guy, that got me for sure.

Sturgill’s next album, 2014’s aforementioned Metamodern…, sounds completely different. Some have called it psychedelic country, as Sturgill gets deep, both philosophically and sonically. Listen to “Turtles All the Way Down,” the first song I was discussing earlier, and you’re presented with ideas of not just Satan, but Buddha, “reptiles aliens made of light,” “the pain caused by some old man in the sky,” and how that can all be compared to the world being a giant turtle, which rests on the top of another much greater turtle, and so on down the line. So perhaps it is psychedelic country, but it still rocks. All of it. As much as any outlaw country band I’ve ever loved. Yet his cover of When in Rome‘s ’80s one-hit-wonder “The Promise” not only doesn’t sound like country music, it doesn’t sound like the original at all. It took me a full two years of listening to realize it was even the same song.

His third album, A Sailor’s Guide to Earth, the one being played on excellent radio stations now, sounds completely different from both the others, what with the addition of soul breathing organ and horns (the Dap Kings, no less). It also covers a song that bears little resemblance to the original, and again defies anything in country music, or music in general for that matter: Nirvana’s “In Bloom.” The concept album is the first that Sturgill produced on his own, without today’s go-to producer, Dave Cobb at the helm. And it’s visionary.

It’s a concept album conceived as a love letter to his first kid, conveying the lessons Sturgill wants to pass down, which seem to be rooted in the idea that love is all around, if you can just let go of the pain. But then on “Call to Arms,” it explodes into a cacophony of defiance, rocking in the not-so-free world, and screaming “bullshit’s got to go.” And there you are with your mind blown again.

Then you see him live. And you realize that his band is as good as any jam band gets, with Miles Miller clicking the skins and harmonizing like a family member, Laur “The Estonian Sensation” Joamets picking and sliding right up there with Nashville’s finest, and Sturgill—who grew up fashioning himself a guitar player more than a singer/songwriter—strumming the acoustic, driving it all.

That’s when I started proselytizing too, not just about Sturgill saving country music, but all music.