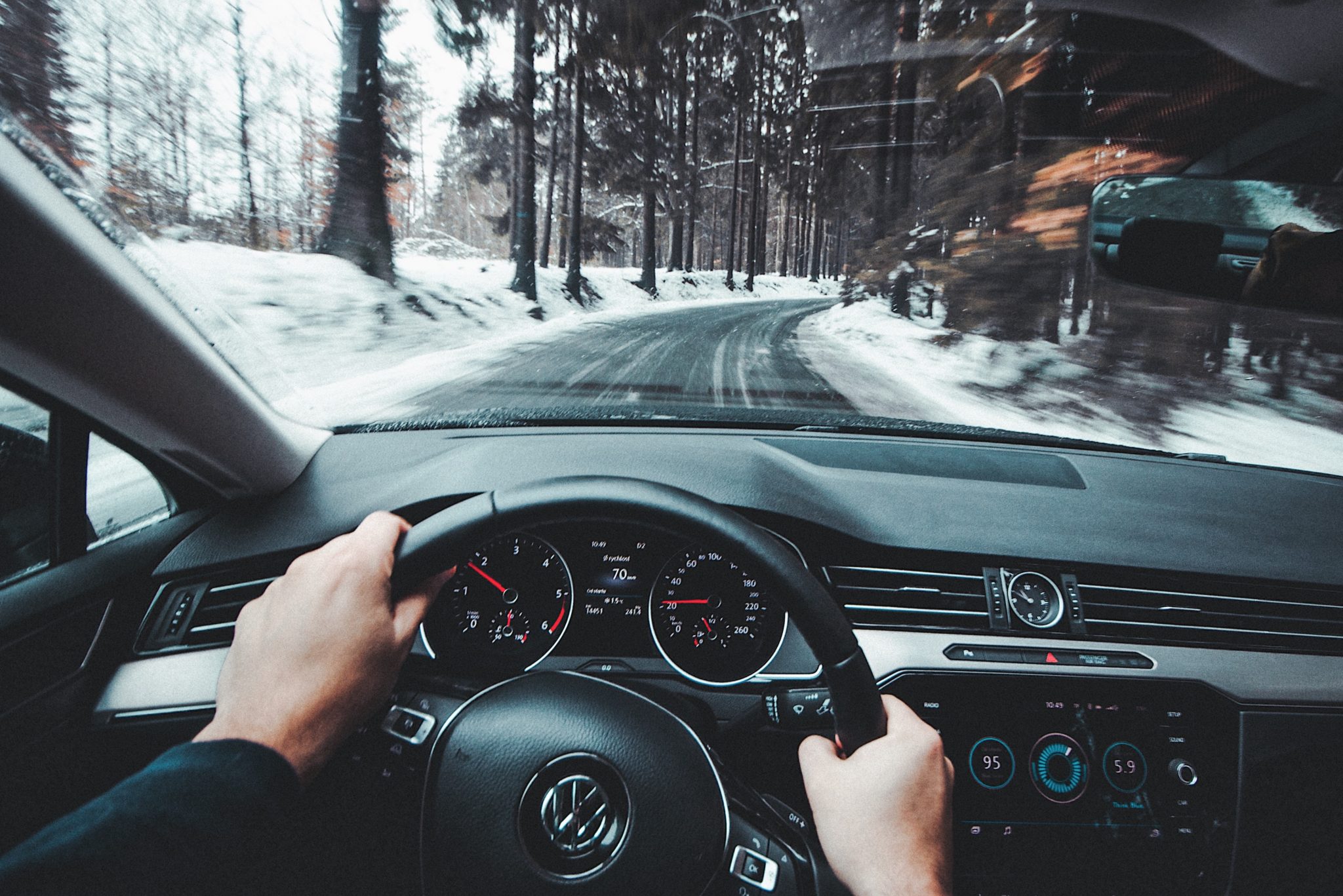 So … Whatever Happened To The Autonomous Vehicles We Were Promised?

Do you remember a couple of years ago, people couldn’t stop talking about autonomous vehicles. Industry leaders and scientific publications told us that by the 2020s, we’d all have cars that would drive themselves. It sounded so sci-fi. But, they reassured us, the technology to do it already exists.

Well, fast-forward to the dystopian world of 2021, and consumer-grade autonomous vehicles are nowhere to be seen. Even the ever-optimistic Elon Musk seems quiet on the issues.

So what’s going on here? Why aren’t autonomous cars arriving thick and fast?

The term “corner case” comes from mathematics. It describes a solution outside of the range of the rest of the function. It sounds complicated, but in autonomous driving scenarios, the idea is easy to understand. Software can easily drive cars down traffic-free open roads and around bends. But the moment you introduce something unexpected to the mix, they don’t know how to react.

This problem seems quite minor. So what if autonomous cars can’t perform 0.1 percent of the time? They’re still useful for the other 99.9 percent of journeys.

The problem with this approach is that you don’t know when the 0.1 percent failure rate is going to rear its ugly head. So early adopters of such technology would have to be ready to take the wheel at any time, sort of defeating the point.

Then there’s the insurance problem. In regular driving, if somebody else crashes into you, they have to pay you full compensation for your auto accident injuries. But if one of these autonomous vehicles hits you, who pays? Is it the owner of the vehicle, the company who made it, or what? It’s not always clear.

Insurance problems are surmountable. But if manufacturers have to take on the risk, then we may see fewer cars on the road. Each vehicle they produce represents a tremendous risk to their bottom lines. Economically, it might not be worth it, even if it becomes technically feasible.

Hacking is in the news at the moment. Major companies are continuously suffering breaches and losing millions of dollars in the process.

But at least present-day hacking doesn’t involve anyone dying. You can’t kill anyone by wiping a server on a computer.

Taking control of autonomous vehicles, however, is potentially extraordinarily dangerous. A hacker could potentially take command of a car and then use it to cause mass destruction. What’s more, if systems are similar, they may be able to exploit vulnerabilities to take control of entire fleets of vehicles.

Autonomous cars are also expensive to make, because of all the extra onboard computers and gadgets they need.

One way to solve this would be to offload some of the computational requirements to third-party servers, but currently, networks to convey this level of information do not exist. 5G and 6G may get part of the way there, but they are unlikely to completely replace the onboard computers. And that’s going to make these vehicles harder to run.