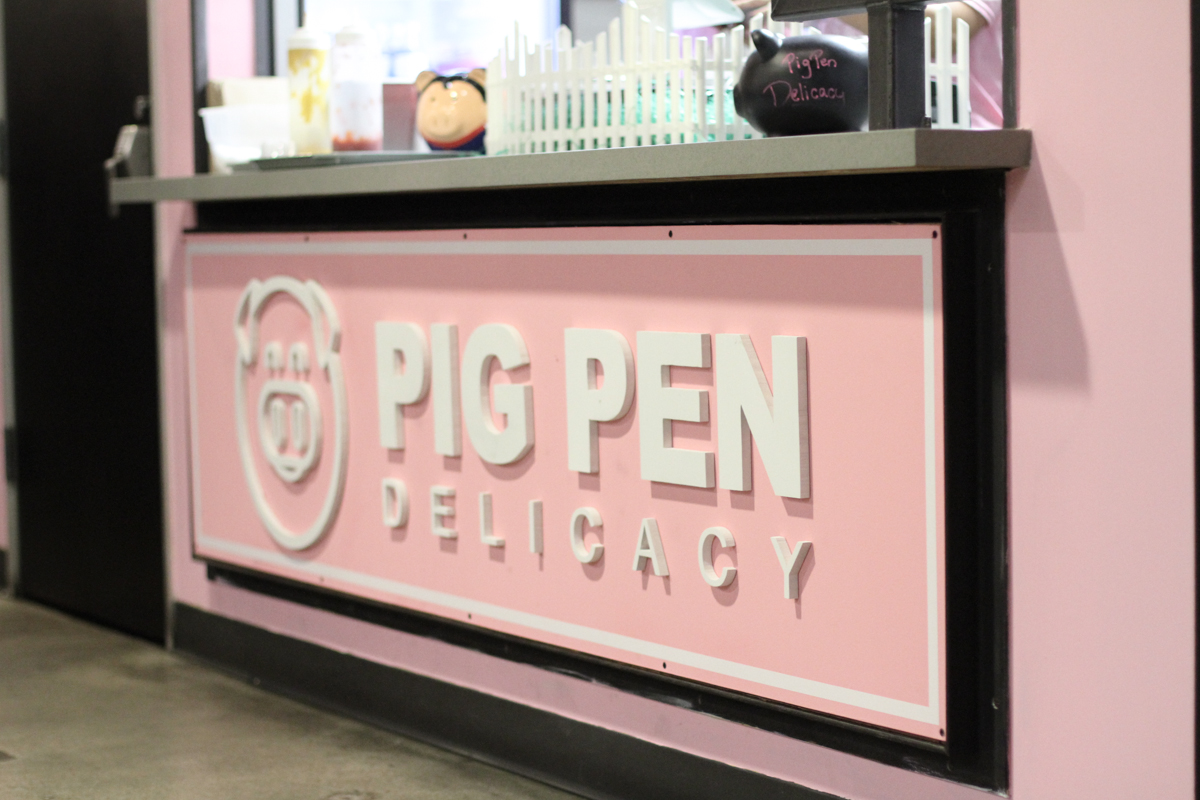 There’s no doubt that Southern California has been successful at being one of the well known experimental food capitals of the world. The success of Kogi Truck in 2008 has since inspired many to be creative spawning an array of restaurants from fusion, craft foods, and unique burgers. Now if you’re not from the Los Angeles area, it’s important to note that the booming craft food industry isn’t just limited to the city but also spreads beyond to Orange County, specifically Downtown Santa Ana (DTSA). Five years ago DTSA used to be infested with gang violence, prostitution, and failing businesses until business owner Ryan Chase stepped in to revive the city. Since the revitalization project the city itself has been booming and transforming in an amazing way. With the negativity diminishing, Chase’s the best part of revamp is making sure no mainstream corporations open businesses in the area. Instead of gentrification, he invites locals and young entrepreneurs from the surrounding area to open up shop. You can learn more about the DTSA overhaul and from our friends at The 5th Element and Mr. Chase himself here.

In the dead center of DTSA lies the 4th Street Market, a patio where foodies can rejoice. From craft beer, ice cream sandwiches and tacos, this indoor and outdoor food court has everything you want to eat. This past week I was invited to try their newest addition to the court, Pig Pen Delicacy, a savory take on American comfort food. Now if you love bacon and pork, this place is a must try. I got the chance to have their Maple Bacon Jam burger, which consisted of a medium cooked patty, Havarti cheese, caramelized onions, onion strings topped with chive aioli sauce and bacon jam. Now I don’t know what exactly bacon jam is but I would definitely have it again because if could define the burger in one word I’d have to go with umami. You can never go wrong with a savory burger. With every great burger to be eaten, there needs to be great fries to pair and these fries are far from disappointing. Every single fry was crispy at every bite. Though what I wish I had tried before they sold out were their Crispy Pork Belly Fries topped with a fried egg. I mean look at the pictures of it on their Instagram. You can count on me coming back for that.

For those of you too manly to want traditional dessert from around the market, Pig Pen Delicacy has you covered with their candied bacon. A brown sugar caramelized bacon strip with spices will fulfill your needs. 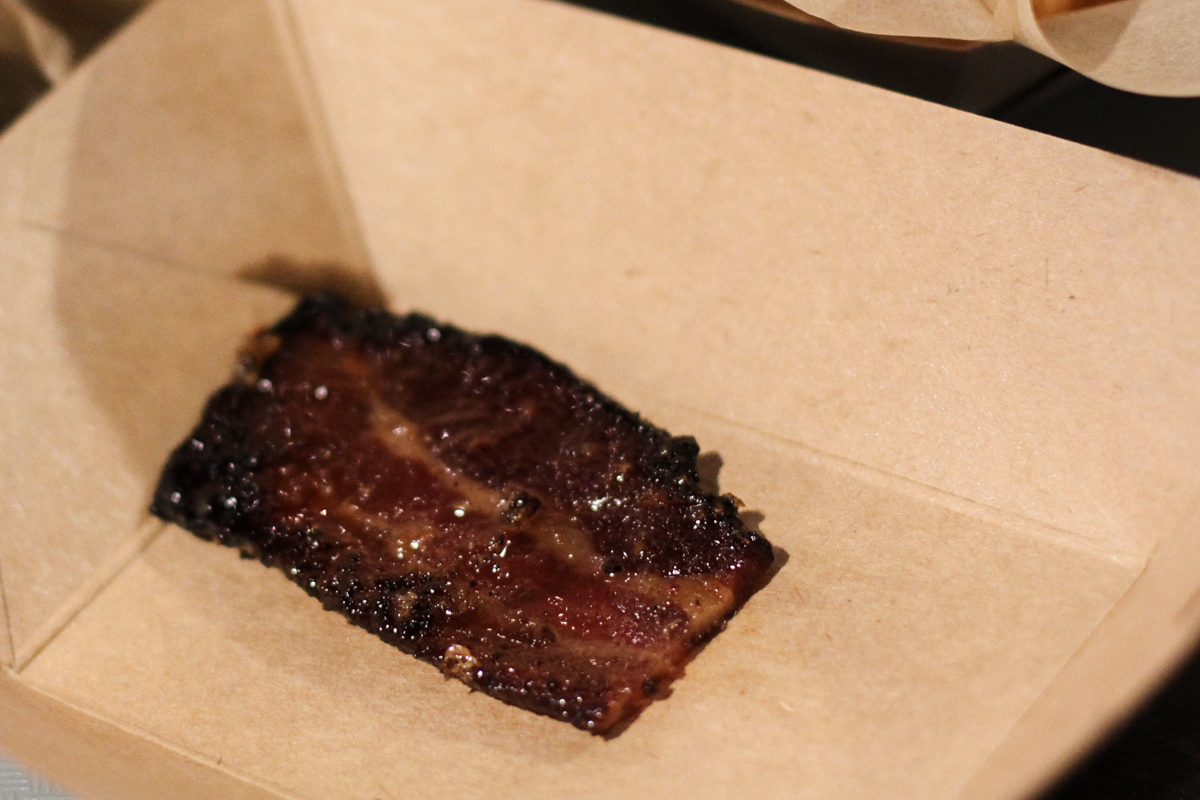 If you’re in the area be sure to give this place a try before you explore all the other food places down this strip. You won’t be disappointed.