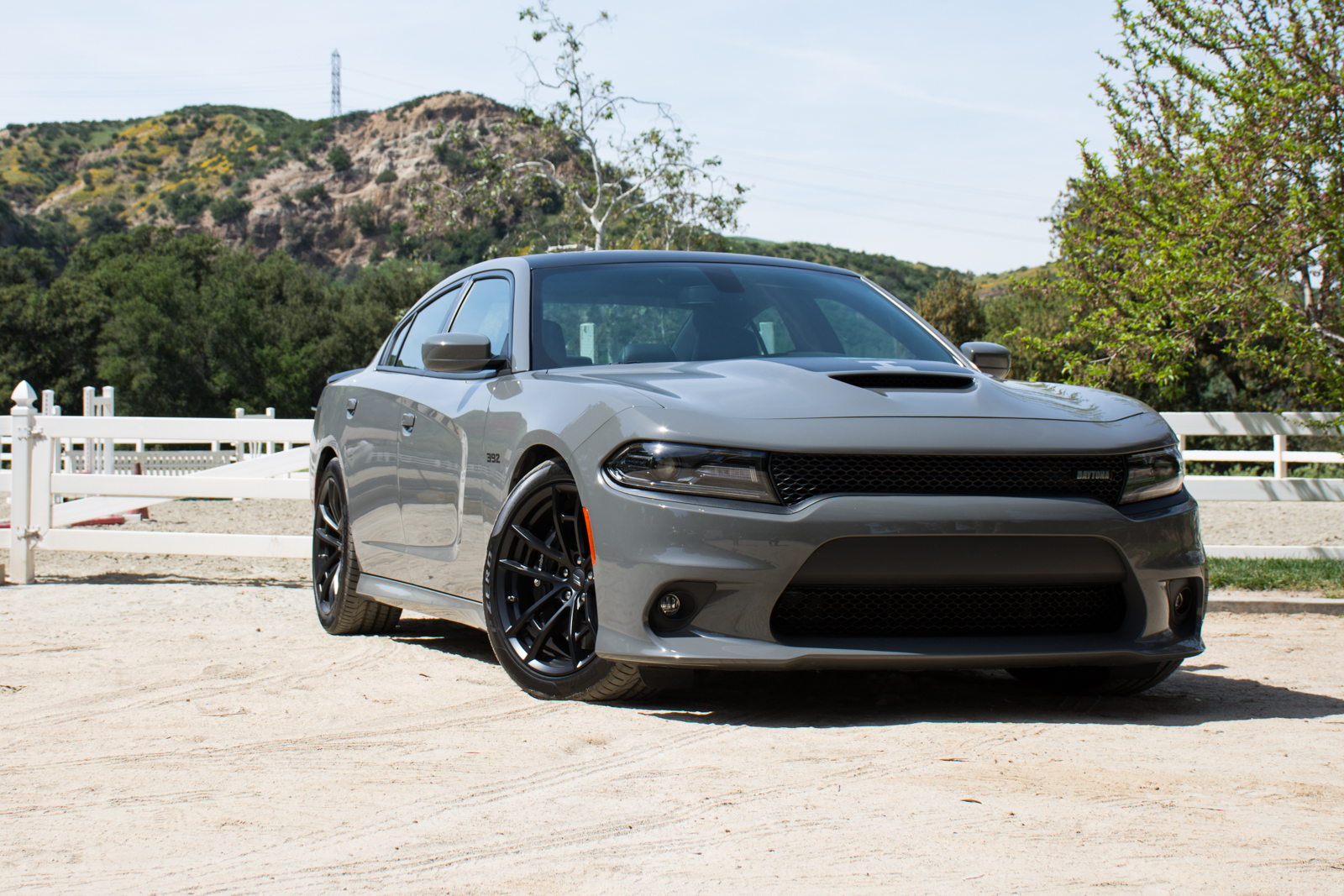 Drivin’ L.A. with Andrew Chen: Modern Muscle is so Boss

There’s something indescribably cool about cruising down the street in a mean-looking car with a big, rumbling V8 under the hood. I’m too young to have personally experienced the golden age of muscle cars, but I’m able to live my own modern version of the era thanks to the commitment of the Big Three to make sure their Motor city heritage lives on in each new product. 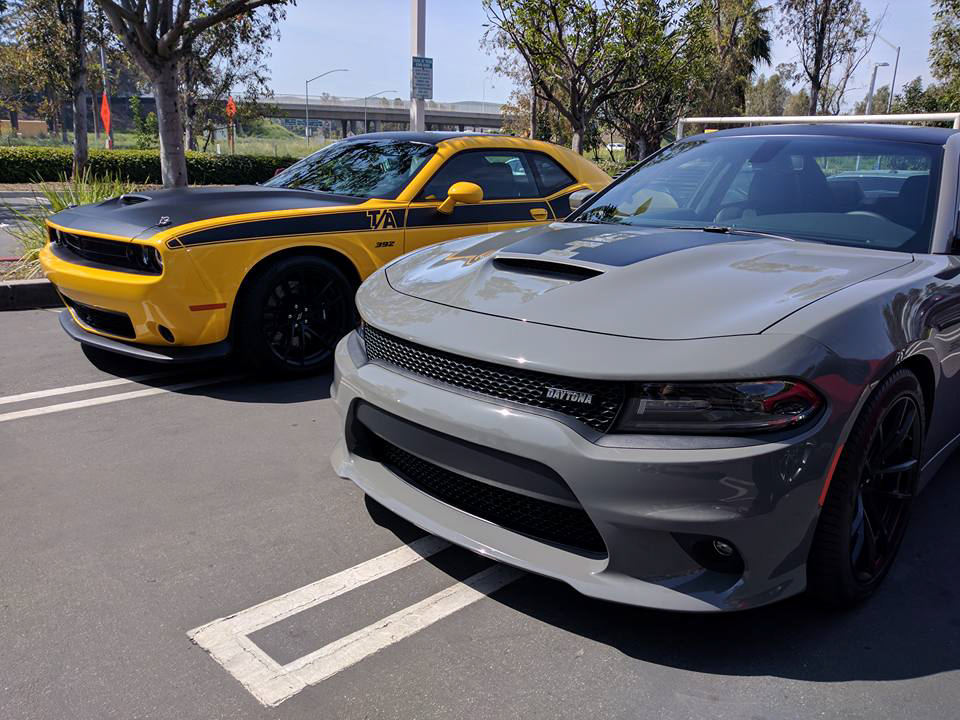 At the moment, my favorite heritage-inspired muscle cars are Dodge’s 2017 Charger Daytona 392 and 2017 Challenger T/A 392. I was recently able to experience both of these performance vehicles as part of the events surrounding the 12th annual Spring Festival of LX, the nation’s largest gathering of Dodge, Chrysler, and MOPAR enthusiasts. 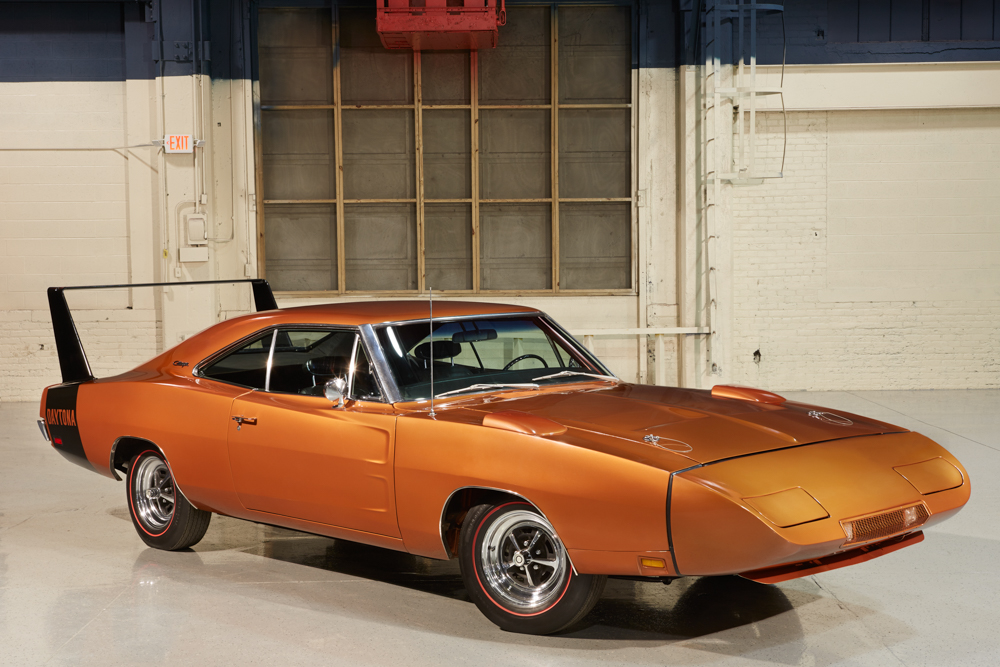 In 1969, the Dodge Charger Daytona was created with only one goal: win NASCAR races. It featured extensive body modifications to make it more aerodynamic — the most recognizable mods were the “nose cone” and tall rear wing — and was the first car in the sport to go faster than 200 mph. 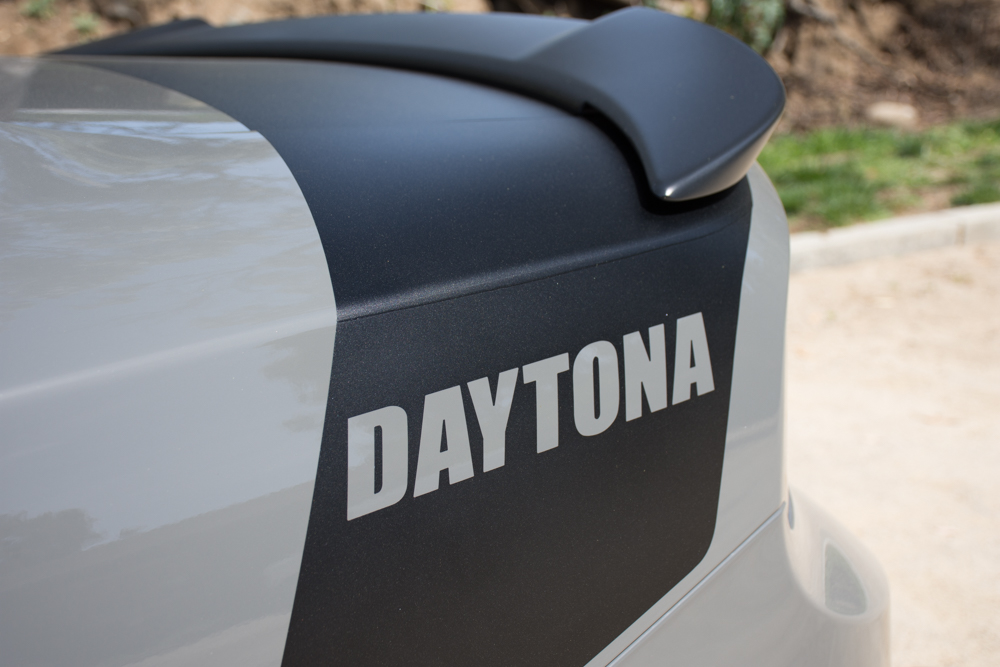 Dodge retired from NASCAR in 2013, and the cars in the sport today can hardly be called “stock,” but the 2017 Charger Daytona is here to remind us of its racing heritage — the deck-lid graphic gives a nod to the ‘69 Charger’s enormous rear wing while wider tires and bigger brakes help deliver increased performance. 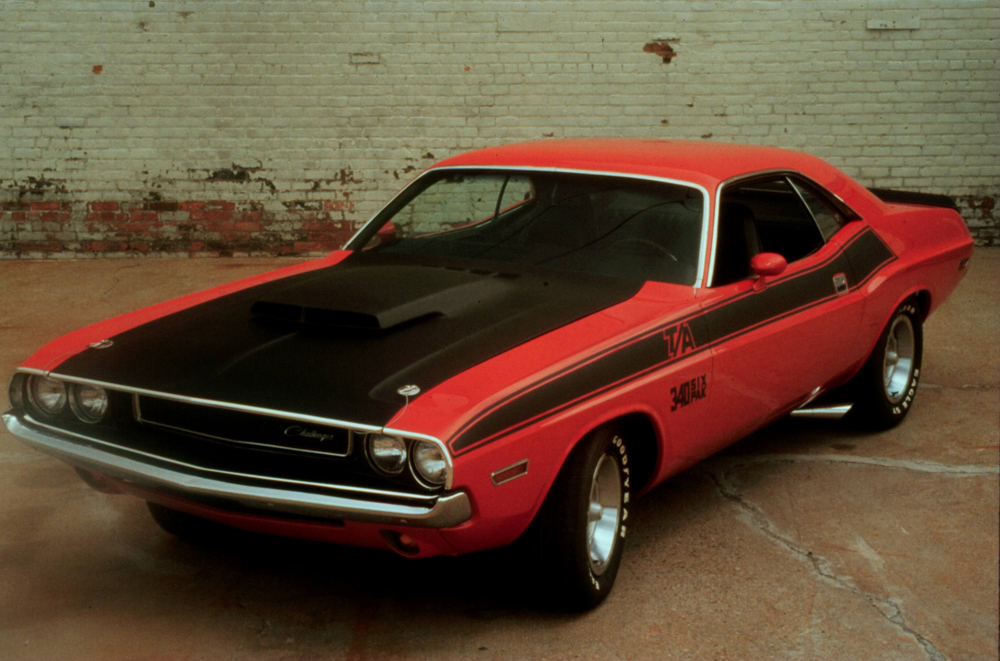 The Challenger T/A has a similar story, originally only produced in 1970 to satisfy homologation requirements (your race car had to be based on a production vehicle) of the SCCA Trans-Am Series — hence the model name “T/A.” 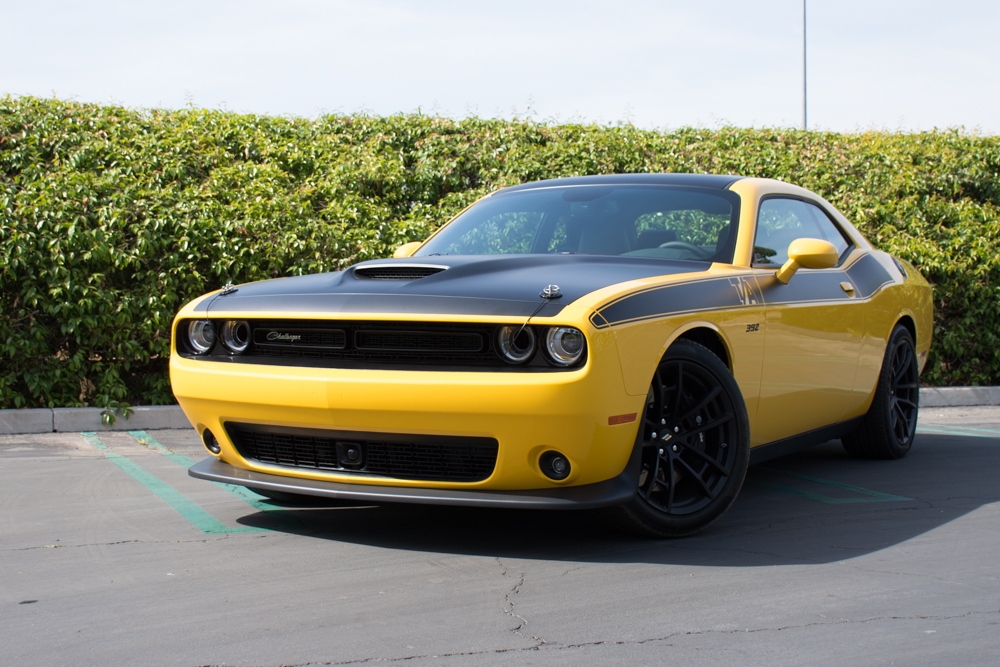 Setting itself apart from the standard Challenger, the ‘70 T/A race car featured a black vinyl top (for weight savings) with special graphics and scripts, and the 2017 Challenger T/A brings the same flavor along with other performance upgrades to a new generation of enthusiasts

The 2017 Daytona and T/A weren’t produced for homologation requirements, but that doesn’t mean they’re all show and no go — the 392 designation indicates that a 485-horsepower 6.4-liter HEMI V8 lies under the hood, waiting to unleash its signature roar. Both cars are really fun to drive and push you back into your seat with tons of low-end torque.

There’s a particular “beefiness” to each vehicle, which makes me feel significant when I’m behind the wheel. It’s a characteristic that’s uniquely American and uniquely Dodge. 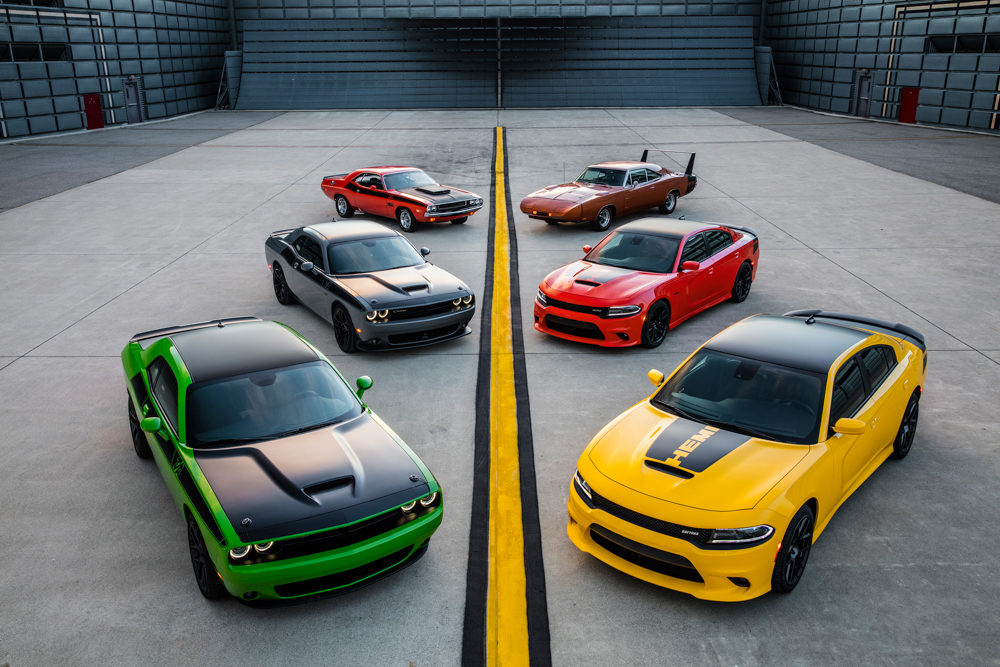 I think the devil-may-care attitude of modern muscle cars is what I find so attractive. During a time when many people’s tastes are shifting to smaller or electric vehicles, cars like the Charger and Challenger aren’t afraid to go big — big engines, big sounds, and big performance.