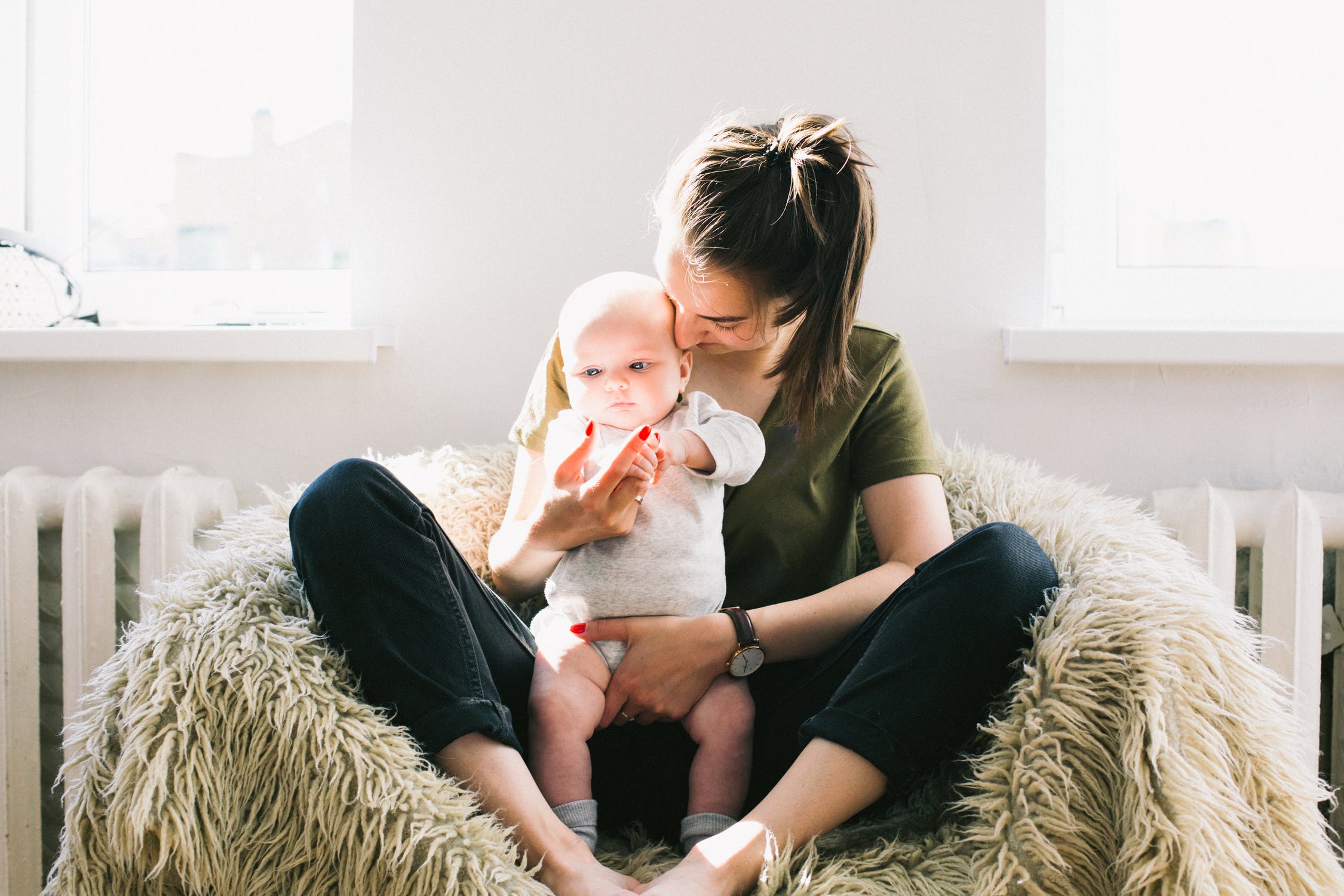 One of the aspects often tackled when it comes to reproductive health is sexually transmitted diseases.

Statistics show that over a million STIs are acquired daily on a global scale.

In case you are sexually active and frequently engage with different partners, then it is a wise choice to have yourself tested for any of these infections. Rest assured that there is now the provision for you to go for online STD testing that is not only affordable but more discreet too. This will ensure prompt treatment if necessary, otherwise, you are sure that you are not part of the statistics.

Another aspect of focus when it comes to reproductive health is the topic of family planning.

Fact: Only one contraceptive method can prevent both pregnancy and the transmission of STIs.

Are you ready to know what that contraceptive method is? Condoms. Unfortunately, it is still not widely used particularly in areas that are far from civilization, or in countries where it is considered immoral because of the religion practiced by the general population. Nevertheless, the use of contraceptive methods is a humane approach because it advances the right of people to determine the number of children that they can afford to raise, as well as the spacing of their offspring.

Adolescent pregnancy is another area where reproductive health is concentrated.

The bodies of teen girls are not yet matured enough to bear a child, particularly because their bodies are still in the phase of development. For this reason, they are at a greater risk of complications during pregnancy and childbirth, which may even lead to their mortality. Others resort to unsafe abortions which further contribute to mortality or lasting health problems. Adolescent mothers also face a higher risk of eclampsia and other systemic infections than older women. Thus, the importance of reproductive health needs to be stressed to teens all the more.

Society has several responsibilities when it comes to reproductive health which includes an increased reproductive choice particularly for women, as well as mutually respectful and responsible gender relations. This means that people should be aware of how they can maintain their reproductive health for their overall well-being. Hence, make sure to delve into various statistics and facts involved in reproductive health reports and exert the extra effort to learn from them.