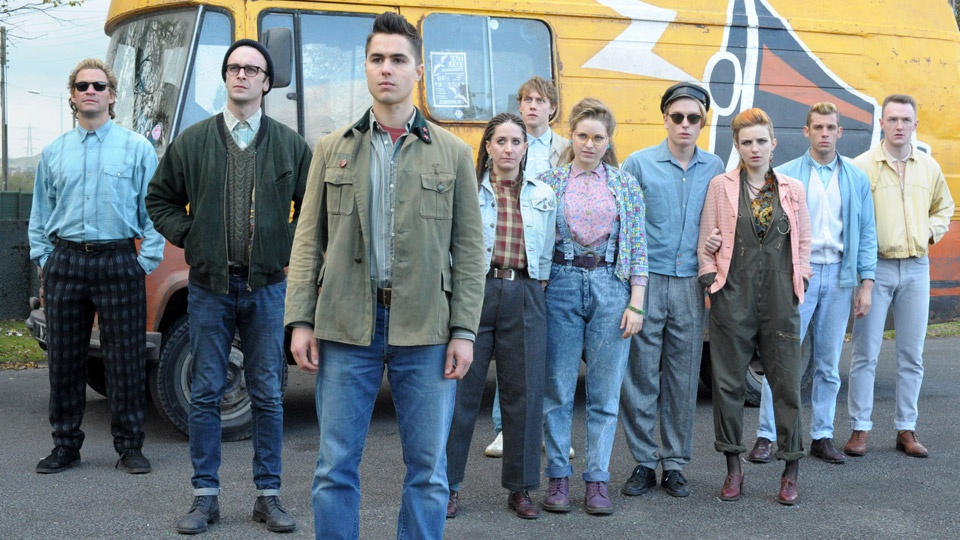 Pride: Bursting With It!

Ever a fan of a compelling true story, I was especially keen to see the British indie film Pride, which provides a close-up of a particularly inspiring chunk of mid-80’s British history. It’s touching, it’s funny, and, as you’ll see from the trailer, it features some of the finest talent Britain has to offer, including two of my faves – Imelda Staunton and Bill Nighy.

These folks represent only a small handful of hard-up citizens of a Welsh community whose miners have gone on strike, and they are but one-half of this film’s equation. The other half is a London-based group of gay and lesbian activists. Led by firebrand Mark Ashton, the group has taken it upon themselves to support the village’s cause, including fundraising untold sums of money to help meet the living expenses of the miners and their families.

It’s an odd pairing of organizations – one that probably no one saw coming – but with devoted leaders on both sides, wonderful things begin to happen. Closed minds are pried open, friendships are forged, and an incredible alliance is built. It’s powerful stuff, made all the more powerful by the fact that it actually happened.

Looks like I’m not the only one who liked the film, either. It currently has an impressive score of 94% on the Tomatometer, and it’s been nominated for seven British Independent Film Awards, the results of which will be announced in December. So if you get the chance, treat yourself to a piece of dramatized history that will actually make you feel good about humanity again. You’ll be proud you did.