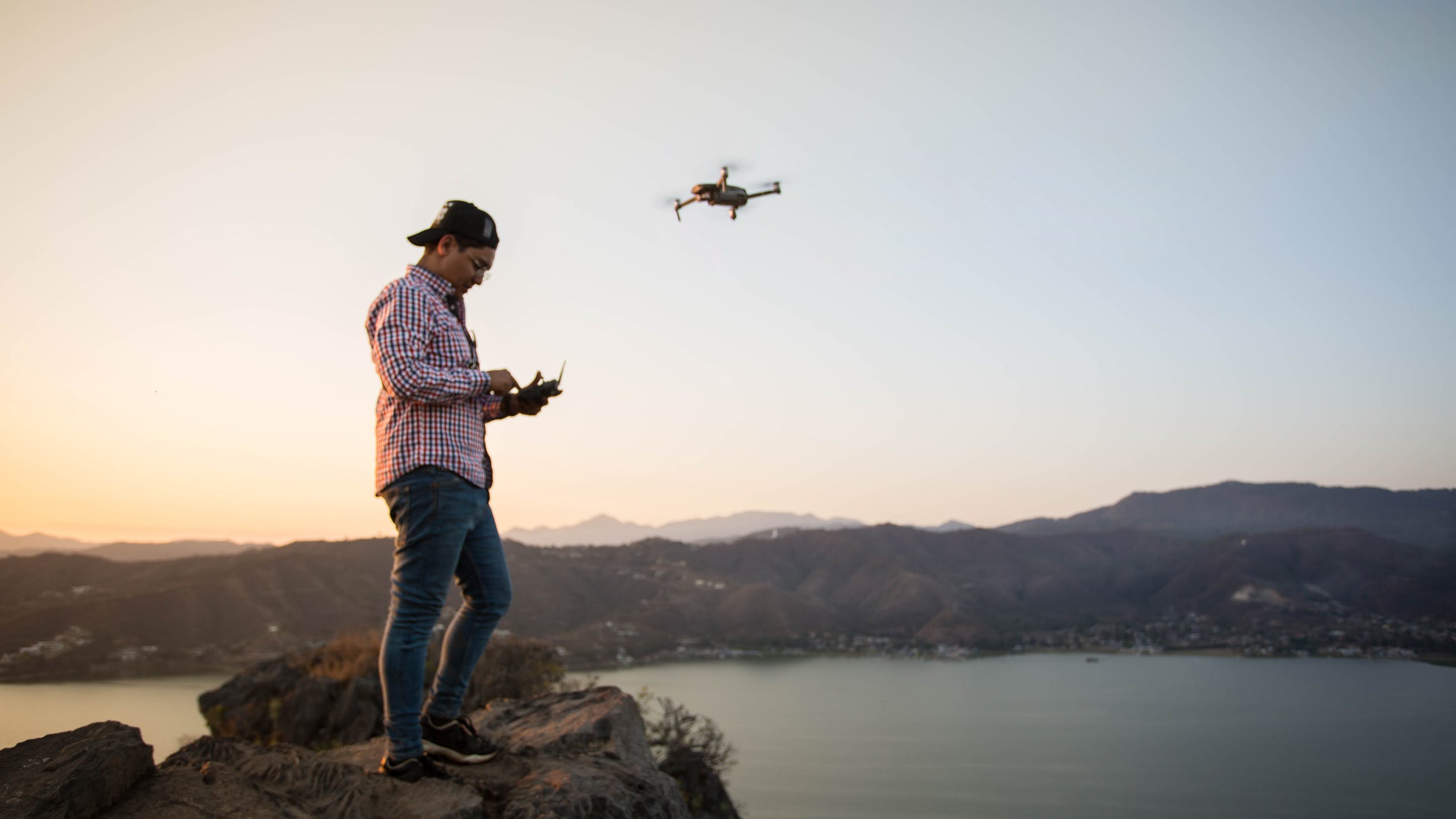 All You Need To Know About Flying A Drone

Every few years, there is a new kind of technology that suddenly seems to appear out of nowhere, or at least that suddenly takes off after slowly becoming popular, and which then takes the world by storm. In the last couple of years or so, the piece of technology which has been the subject of that kind of attention across the world is the drone. More and more people are getting drones to use in both personal and professional settings, and it looks as though they are only going to become more popular. So what do you need to know about flying a drone before you actually do so?

Firstly, drones have been around long enough now that there are regulations around flying them in most parts of the developed world. You need to be aware of those regulations, so that you can avoid getting into any trouble if you should accidentally cause any trouble with your drone. In some countries you now need a license to fly a drone, but even where you don’t you will need to avoid flying in dangerous areas – that includes airports and near anybody’s home. There are issues of privacy and safety which you need to be aware of in tandem. As long as you are, you should be able to use your drone much more effectively.

They Have Many Uses

You can use a drone for many different things, and you might already have something specific in mind if you are keen to get hold of one yourself. If you take a look at dronesuavreport.com you will see that some people use drones for taking footage of fireworks. That is a particularly creative usage, and you will probably soon enough think of something similar which you are going to use your drone for too. They are also used in business, and indeed Amazon has said that they are hoping to use drones to deliver packages on the day of purchase to homes around the UK and the USA, and a few other countries too. There are so many uses of drones, and there will probably be more and more as time goes on.

There Is A Learning Curve

If you are keen to try and learn to drive a drone, you should bear in mind that there is something of a learning curve that you need to be aware of, and that it might take some time to really master it. However, if you have ever used a similar kind of controller before, you might be able to pick it up a little more easily and quickly than anyone else. Bear in mind that there might be need for practice, however, so that you can be as prepared as possible for that before you actually buy one and start to use it. See https://travelonthefly.com/learn-how-to-fly-a-drone-for-beginners-complete-guide/ for more.

As you can see, there is a lot involved in flying a drone. The more clued up you are, the more fun you will have with it.