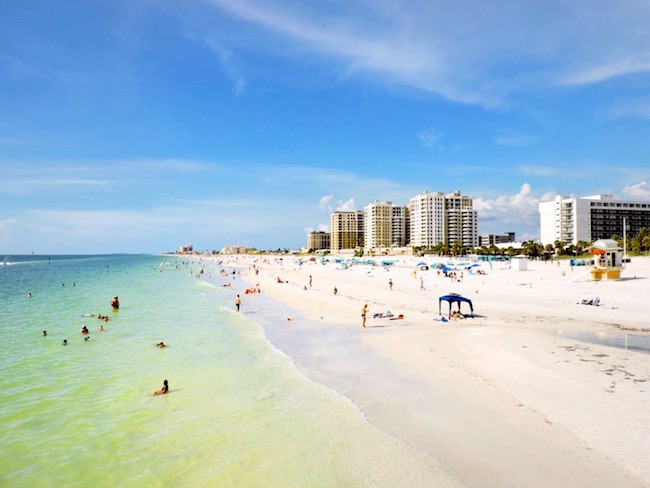 Popular Cities That You Should Visit in Florida

Florida is one of America’s most popular states, mainly because it’s the sunniest. Florida, or the Sunshine State, is visited by millions of tourists from all over the world each year. Many come just to experience the weather and the state’s beautiful beaches.

However, there’s a lot more to Florida than just beaches and sunshine. Florida has some of the most unique and interesting cities in the United States. Florida’s cities are a mishmash of cultures, people, and customs.

This post will tell you about the most popular (and most interesting) cities that you should visit. 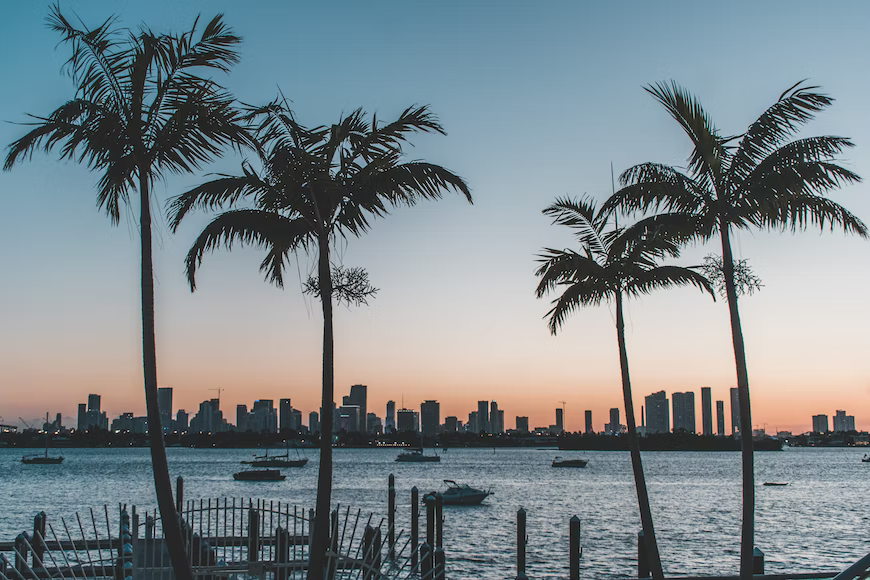 The city that’s most popular with international tourists is Orlando. It’s not hard to see why Orlando is as popular as it is when you consider the fact that it’s home to Disneyland, as well as a number of other attractions. A stone’s throw from the city, you can find some of the best beaches in the entire state, too. The city has something for everyone, from great nightclubs and bars to tourist attractions and even five-star restaurants. If it’s a city that you’re interested in visiting, then arrange all of your tickets several months in advance of your trip. The city receives tens of millions of tourists each year. If you do not book in advance, you could find yourself unable to secure a hotel room. You may not be able to get tickets for any attractions, either.

Miami is another immensely popular city. It’s known mainly for its party scene. Miami is one of the best places for adults to visit in the entire state. It’s not really a family city, to be honest. Miami’s night scene is unlike anywhere else in the entire United States. Miami also has some incredible beaches. It is a city that has been featured in countless films and television shows, so it’s very popular with cinephiles. If you are interested in visiting, then again, book everything in advance. It can be hard to secure a hotel room in Miami if you do not book it a few weeks or months before you visit.

Jacksonville is the state’s most populous city. There is a lot to do in Jacksonville, though it’s not as popular a tourist destination as the last two cities. If you are interested in visiting though, then there are some interesting historical monuments and sites that you can check out. It should also be noted that in the area around the city, there are some of the best hiking trails in the entire state. You can also go hunting in the Jacksonville area. You will need a licensed guide (or to have a hunting license yourself) if you want to, though. 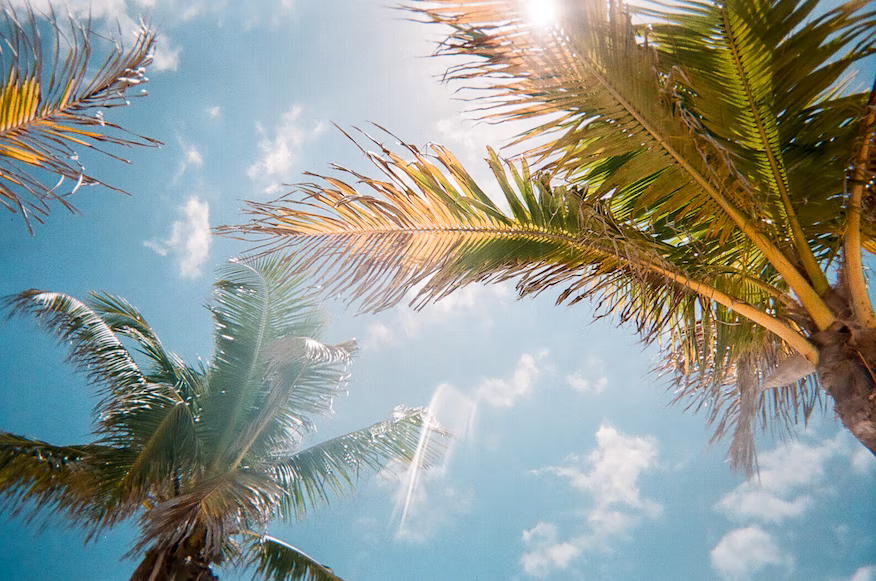 Tampa is a popular place for families from Florida. It is, in many ways, Florida’s hidden gem. It is not as beautiful or enjoyable as the cities mentioned here so far, but it is nonetheless still a fantastic place to go. Like Jacksonville, there are some great hiking trails on the city’s outskirts that you can follow. Some of them can get pretty remote, so if you do plan on visiting, bring a map with you and make sure you have a cell phone booster in case your phone loses signal.

Naples is another of Florida’s hidden gems. It has some of the best beaches and outdoor spaces in the entire state, rivalling Miami even. It also has some fantastic Italian restaurants, mainly because of the city’s huge Italian community. If you are planning on visiting Naples, then be sure to create a travel itinerary before you visit. Drawing up an itinerary will help you to figure out which activities are most worth doing (and will ensure that each day’s activities are planned well in advance). Creating an itinerary will mean you can immerse yourself in your vacation and won’t have to plan anything after you arrive.

St. Petersburg has some pretty good beaches, too. Fishing is a popular pastime in St. Petersburg. If you’re planning on going fishing, then it is probably best to charter a boat. You can hire a sea captain to accompany you, teach you how to fish, and show you the area’s best fishing spots. It’s much better to do this than to try and go fishing on your own, especially if you do not know the area and don’t know a lot about fishing. When you go out with a captain on a fishing charter, you’re almost guaranteed to make a catch.

Florida is a popular place for families and single individuals to go on holiday. If you have never been before, then the cities listed here should be at the top of your list of places to go. Be sure to book everything in advance if you’re planning on visiting Orlando or Miami, as hotel rooms and attraction tickets can sell out fast.