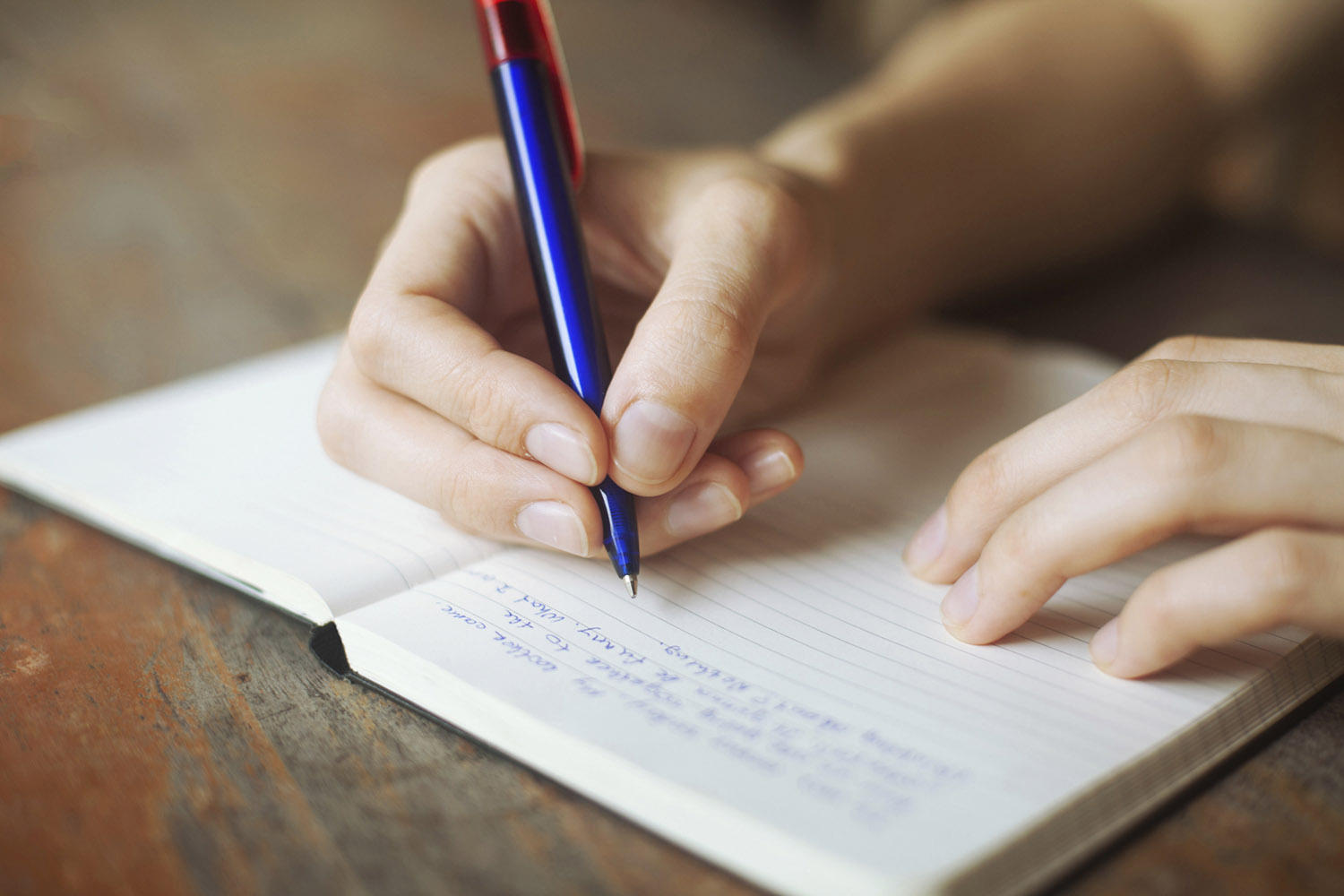 How to Write a Limerick

To celebrate world Limerick Day, dedicated to those oft-naughty little poems and their inventor Edward Lear, we’re going to teach you how to write a limerick as well as share some of our favorites from around the world. The limerick is like the haiku’s western cousin – a littler fatter, a little dirtier, but much more accessible to the masses. A limerick is any five-line poem that have a AABBA rhyming scheme – the first, second, and fifth lines rhyme with each other, as do the third and fourth. Traditionally, the first two lines introduce a setting, character, or activity, the third and forth tend to be shorter and intensify the punch line that resides in the fifth line. Those are the simple rules of the limerick, so now you can go out and craft your own (dirty or not).

To help inspire you, here’s a few of our favorite limericks from around the world:

There once was a girl Selina,
who wanted to be a ballerina.
She went on her toes,
and broke her nose.
Then she became cleaner.

There once was an artist named Saint,
Who swallowed some samples of paint.
All shades of the spectrum
Flowed out of his rectum
With a colourful lack of restraint.

A silly young man from Clyde
In a funeral procession was spied
When asked, “Who is dead?”
He giggled and said,
“I don’t know; I just came for the ride.

A wonderful bird is the pelican;
His beak can hold more than his belican.
He can hold in his beak
Enough food for a week,
Though I’m damned if I know how the helican!