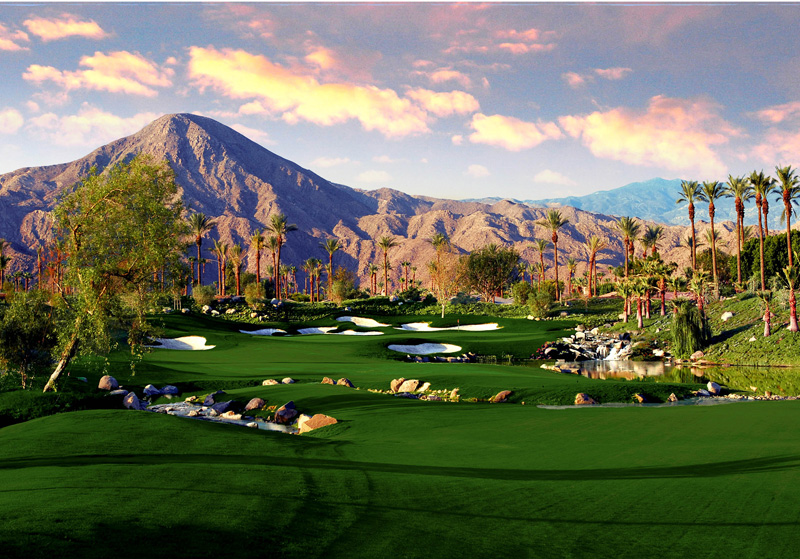 Can You Smoke While Playing Golf?

Is it okay to light up a cigar and sip ice-cold beer while playing golf? Short answer: yes. Either isn’t a healthy activity, but golf culture may call on you to participate in the past time anyway. There are reliable cigar holders to consider, along with other tips, for ensuring you don’t mess up anyone’s game when you take a drag.

How Should You Smoke?

Here are a few must-knows about smoking on the golf course:

The first order of business is to follow the club’s smoking policy. It’s simple; if the club doesn’t allow it, don’t do it. If it does, but in designated areas, do it in those areas. That way, you don’t get into trouble. You may not agree with their policy, but it’s either you follow it or get fined. Besides, you can always smoke at home.

Your fellow players may not take too well to second-hand smoke exposure. Thus, keep a bit of distance between yourself and other parties, so the smoke doesn’t reach them. If you’re around non-smokers, it would be a good idea to ask them if they’d be comfortable with you lighting up. Smoking can be offensive to those who are against inhaling passive fumes.

Clean Up After Yourself

Clear the ground of any cigarette butts or, better yet, don’t throw the butts on the ground at all. You’ll have noticed while playing golf that most courses are pristine, and the managers would prefer them kept that way. Be considerate of other guests, most of whom won’t be happy with the mess. We get the convenience of simply throwing your butts on the ground, but this is absolutely in poor taste. Golf is a classy sport that calls on smokers to hold on to the butts of their cigarettes until they can throw them in a bin.

The “green” is neither a place for burning cigarettes nor a dumping ground for ashes. Keep the cigarette in your mouth. After all, this is part of what gives you the “cool” look on the course. If you need to remove it, place it on a cigar holder. You might be able to place it on the rough, but this could get it wet or laden with chemicals.

Cigar Tips When on the Course

Now that we have the rules for smoking on the course covered, you’re probably wondering how to make smoking while golfing more satisfying. The following tips should help.

Like golf is hailed as a gentleman’s sport, cigar smoking is a gentleman’s pursuit. You can’t be called a gentleman when you aren’t considerate of other people. So try to be more aware when you’re smoking on the course. Where’s the wind blowing? Position yourself in a way that smoke fails to reach or blows away from players who may be against smelling it.

Furthermore, your cart partner may not be alright with you lighting up, so be sure to ask. And in case you’re in a group where everyone smokes, consider bringing enough to share with everyone.

Be Careful Where You Place Your Cigar

When it’s your turn to take a shot, you could be faced with the dilemma of finding the appropriate place to put your cigar. This is among the more important points of etiquette for smoking on the course.

More than anywhere else, you must avoid placing your lit cigar on the greens, as this may accidentally burn the area. Dumping ashes on the ground is just as frowned upon. In general, any surface on the course that isn’t a cigar holder is a surface you should avoid putting your cigarette on.

Get a Cigar Holder

Let’s now move on to the areas where you should be placing your cigars while playing golf; the most recommended being a cigar holder. Many are designed to fit well in both golf carts and the rough. If you place your holders on the latter, make sure the area isn’t wet or has been sprayed with chemicals recently.

And if you can execute your game with the cigar in your mouth, keep it there. That’s what makes you look cool anyway.

Courses can get packed on the weekend. Top that off with the fact that courses aren’t exactly short, to begin with, and you could be in for some long games. A longer time on the course calls for larger cigars that last.

Also, you could be hitting for a while, and there’s a good chance you can relight a large cigar successfully as opposed to a smaller one.

So You Can Smoke, but Can You Drink?

That’s another affirmative, but it shouldn’t be overdone, either. If you’re looking into playing golf, keep the alcohol intake moderate. More than three glasses for women and five glasses for men means you may need to limit the number of games to five. You could end up making a fool of yourself if you don’t.