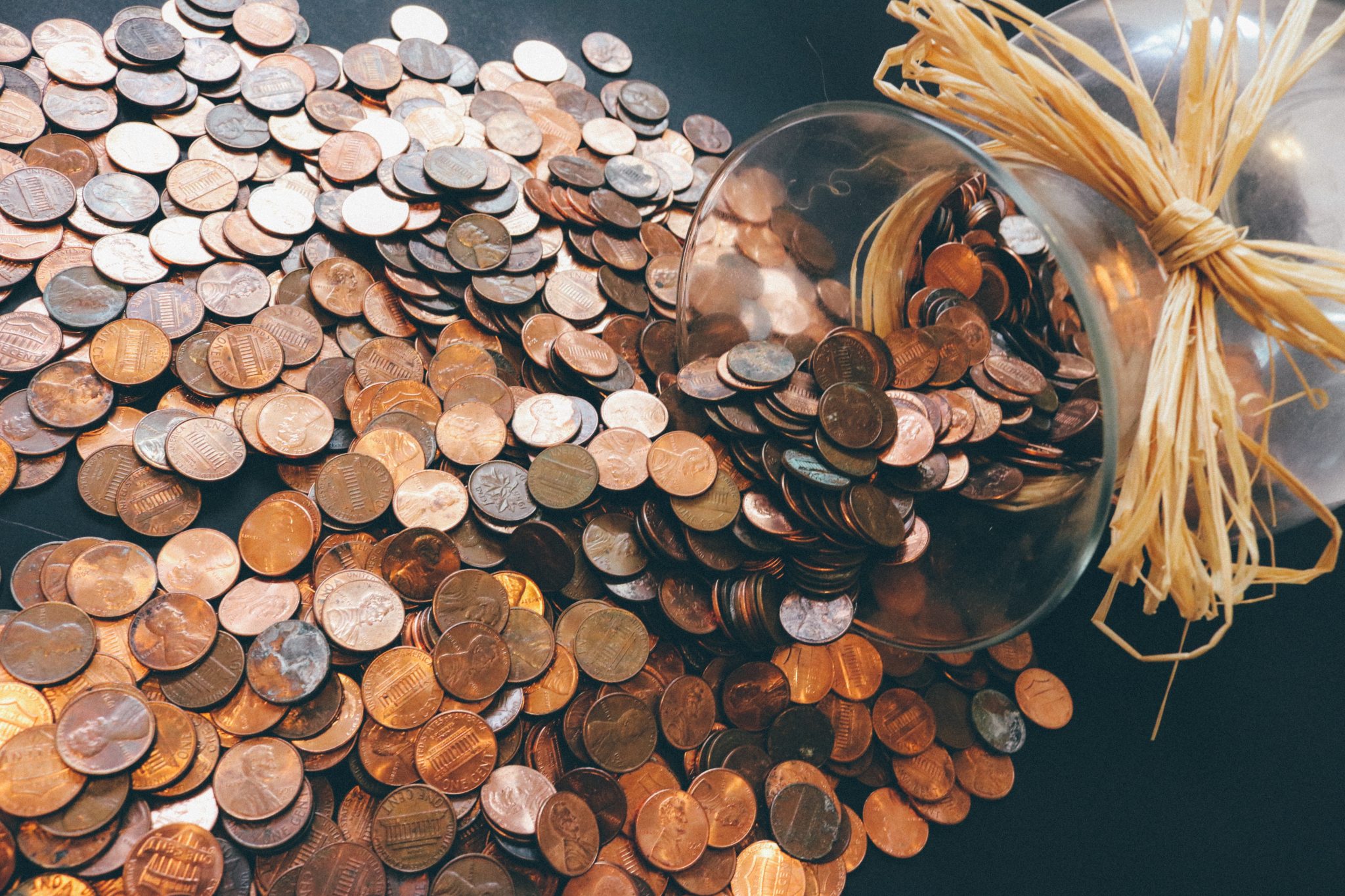 What Is The Most Popular Form Of Silver To Buy?

Silver is an excellent first choice when investing in precious metals, despite its use to denote second place in sports competitions. Since around 600 BCE, it has been used as a form of currency. In fact, the oldest coin ever found was made of electrum and was crafted between 610 and 600 BCE. This is a gold and silver alloy.

Coins, Bars, and rounds are all forms of of the precious metal. All of them have the same weight (1 oz. being the most common) and are worth approximately the same per unit of weight. If you’re a cautious investor, you’ll want to make sure that your metals investments have a stable and reliable market. When you’re ready to sell, you don’t want to take any chances due to a potential lack of buyers.

Most Popular Form to Buy

Silver is ranked 68th in the most abundant elements on the earth. It is used in several ways and silver bars are commonly traded in the market. If you are new to the precious metals market, the sheer number of options available may be overwhelming. When faced with the seemingly endless cornucopia of sizes, shapes, special features, and weights, even a seasoned market veteran may have second thoughts. The most common types of the precious metal to purchase are listed below.

As added security measures, the newest version of the Canadian Silver Maple Leaf has micro-laser engraved radial lines, MintShield surface protection, and a repeating maple leaf motif beneath the bold maple leaf design. Canada’s name appears above the leaf, with the number 9999 flaking the leaf to show its purity.

Susanna Blunt’s 2003 design for the queen is featured on the obverse. These coins come in mint tubes of 25 or monster boxes of 500 and are available in 1 oz designs.

The much-loved walking lady Liberty, designed by Adolph Weinman in 1986, is featured on the American Silver Eagle coin’s back. A modified version of the United States Great Seal appears on the reverse. The majestic eagle holds the familiar arrows and olive branch in its talons with a shield at its chest.

These sovereign coins’ face value is $1, and they contain one troy ounce of 99.9% pure. Eagles have such a solid market that they are nearly liquid. They’re also not subject to the IRS’s 1099 reporting requirements, making them a very private investment.

The Royal Mint of the United Kingdom has just launched the latest issue in its prestigious official bullion series. The 2021 Great Britain 1 oz Silver Britannia coin is now available at Bullion Exchanges. With a fineness rating of 999 BU. The brilliant uncirculated coin, like previous years’ silver Britannia coins, weighs oz and contains .999 fine.

This year, four new security features have been added to the coins, ensuring that your Britannia purchase is even more secure. It will undoubtedly add to the value of your expanding portfolio this year. Silver symbolizes the United Kingdom’s ideals of resilience and honesty.

The kangaroo bullion coin has been manufactured in Australia since 1993. In Australia, the coins are legitimate currency. Each coin weighs 1 troy ounce of 0.9999 fine and has a face value of $1. To make counterfeiting more difficult, the coins also include a security feature in the form of a micro-engraved letter.

This coin was first issued in 1983 and is China’s flagship bullion coin. With differing purities, weights, and designs, the Silver Panda took years to find its footing. To appeal to more foreign computers, the Silver Panda was converted to the metric system of weight in 2016.

The legal tender value of each Silver Panda is ten yuan, but the silver value is much higher. The value of the coin may fluctuate depending on current prices. Silver has proved to be a reliable and safe investment They are inexpensive and simple to shop, making them a good choice for both new and experienced investors.

The Australian Mint began producing Silver Philharmonics in 2008, based on the popular Philharmonic design by Thomas Pesendorfer. This classic entry on the best Silver coins to buy list features the Great Organ of Vienna’s Concert Hall in the foreground and various orchestral instruments on the reverse. The coin’s face value is 1.50 Euros, and production peaked in 2011 with nearly 18 million sold.

Buying metals to diversify your portfolio and defend yourself is a wise investment decision. Fortunately, you’ve discovered the best types to purchase. If you want to make a long-term investment in metals, you should buy from reputable bullion dealers. In silver, you would benefit from lower prices as well as bar protection.