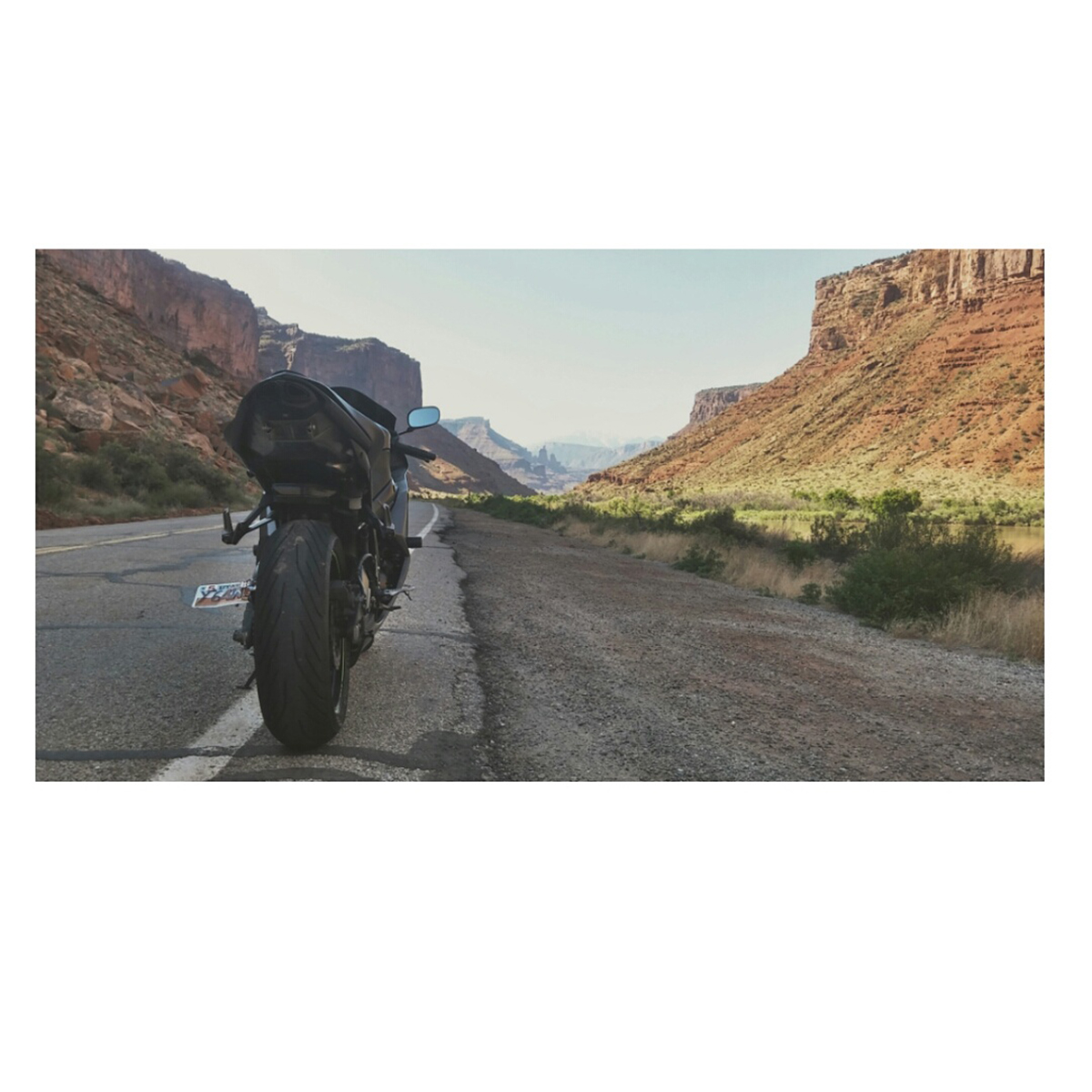 If you thought that cars were going high-tech, just wait until you find out what’s going on in the world of motorcycles. Many of the innovations we’ve seen elsewhere are finally finding their way onto two wheels, giving riders many of the perks enjoyed by other road users.

Over the years, we’ve seen a bunch of innovations making motorcycles safer and more comfortable. Now, we see a whole new raft of new technologies, promising to make the experience of being on a motorbike even better.

Motorcycle dashboards usually display the revs and the speed – and that’s it. You don’t get the same level of information as you do in a regular car. Bikes are old school.

Well, that might be changing. Now a bunch of vendors from the industry, including Ducati and BMW, are all fitting full-scale infotainment systems to their bikes. If regular motorists can hook up their iPhones to their vehicles, why can’t motorcyclists? It doesn’t make sense.

In the past, people struggled to buy a motorcycle with cruise control. But now it is becoming a reality. A raft of 2020 models come with the feature, allowing the cycling to set the speed and then forget about it.

Many of today’s motorcycles are so-called “ride by wire.” The rider isn’t literally opening the throttle or shifting gear. Instead, they’re sending signals to a computer which then activates mechanisms in the engine. The system feels much smoother and more luxurious than old bikes, which was why vendors introduced it in the first place. But it also lends itself very well to cruise control systems, letting riders give their hands and wrists a rest.

Adding superchargers to motorcycles is nothing new. People have been doing it since the 1980s. But recently, Kawasaki announced that it had managed to make a supercharger without the need for a massive intercooler, saving a lot of weight. The company hasn’t been forthcoming about how it achieved this miraculous feat, for obvious commercial reasons. But it is an exciting development – and an unusual one. We don’t usually see innovation on the mechanical front.

Starting a traditional motorcycle on the hill is a bit of a challenge – as it is on a regular car. You have to get the clutch just right to find the biting point. It’s never easy.

The problem, however, is even more difficult when you have two people on the bike. Coordinating all the movements is a massive challenge.

Vendors, therefore, are working on implementing hill-start technology. The idea is to allow riders to start the bike on releasing the clutch, instead of flipping around with the biting point.

Motorcycle technology seems like the size of the bike limits it. You can’t have sophisticated systems on something you sit on top of, instead of inside. But that’s proving to be a false assumption. The industry continues to make progress, both mechanically and electronically, introducing analog systems we’ve seen in cars to bikes. It’s fun to watch.