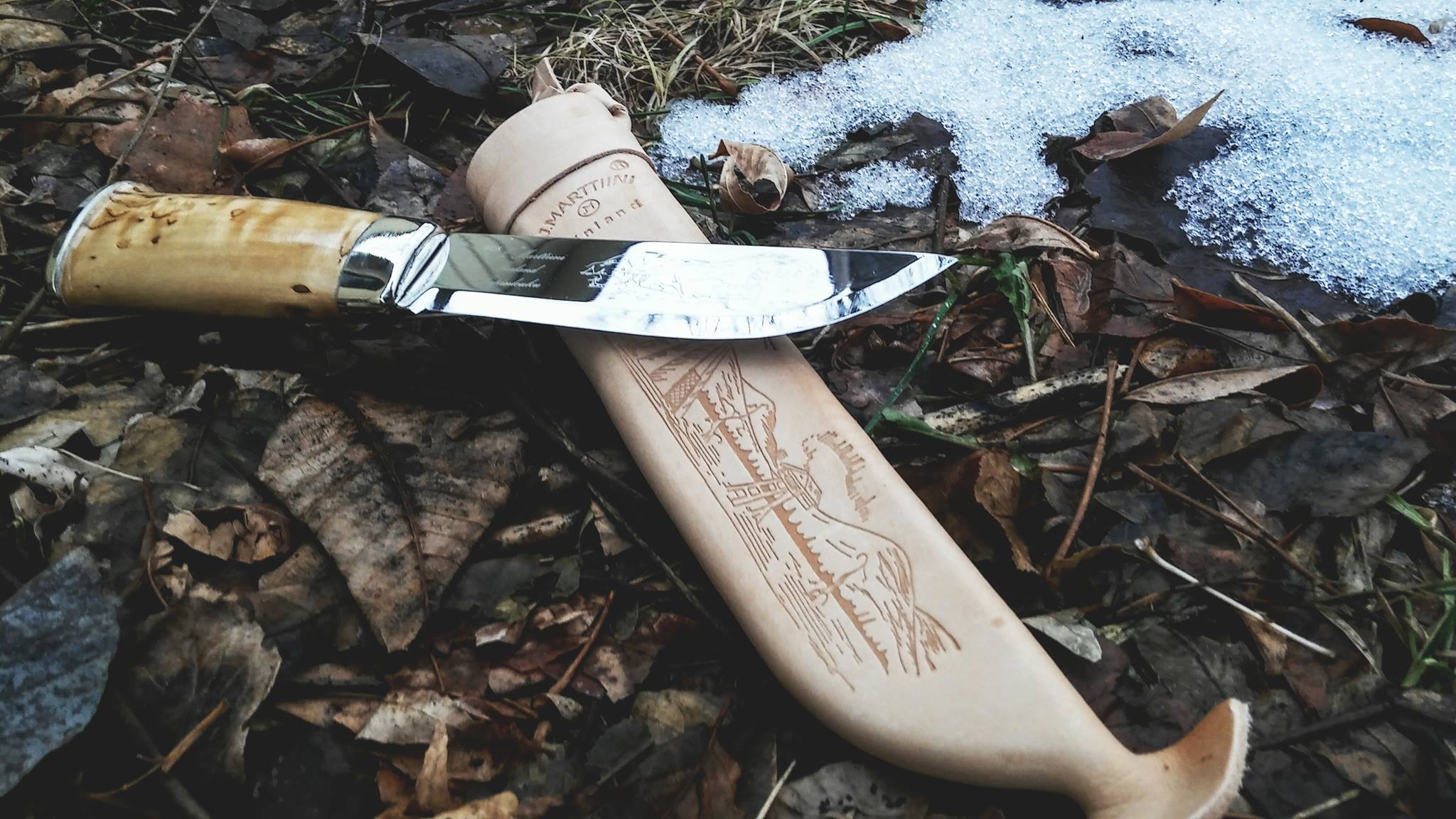 The Marttiini Lapp Knife – truly “The Sharpest Choice Since 1928”

The Marttiini Lapp Knife is an example of classic design and functionality that few others can match.

The Finnish company was founded in 1928 and is still a family-owned business, continuing to take great pride in the arduous process of individually crafting each knife. After its founding, the name Marttiini quickly became associated with Lapland, the rural and frigid North, and synonymous with the rugged hunting and fishing oriented way of life in the tundra. I was first introduced to these beautiful blades by my German grandfather, who swore by no other blade, and liked to retell a story of skinning a Caribou faster than any of the locals during his yearly hunting trip along the Varangerfjord in Norway. Although I am always skeptical of such stories, my father too had heard this tale when he was a child, so maybe there is some truth to it after all. Regardless, the Lapp Knife’s blade consists of rolled steel, making it denser, sharper, and less likely to bend. This unique process results in the metal closer to the edge having a greater density, further underlining these traits and reduces the frequency of necessary sharpening.

The Lapp knife’s 5.1 inch blade is sharpened and finished by hand, along with the curly birch handle and leather sheath. The birch is locally sourced and treated with a variety of waxes and sealants for longevity, and the leather is too. The intricate sheath is also finished by hand, and depicts a Finnish landscape in this case – these vary depending on purchase. Marttiini offers the option to engrave each blade with custom lettering, making this an excellent gift option as well.

Few knives combine classic style, quality, and functionality in such a way as Marttiini, and this knife fits right in as a desk decoration, daily use during hunting season, or anywhere in between. 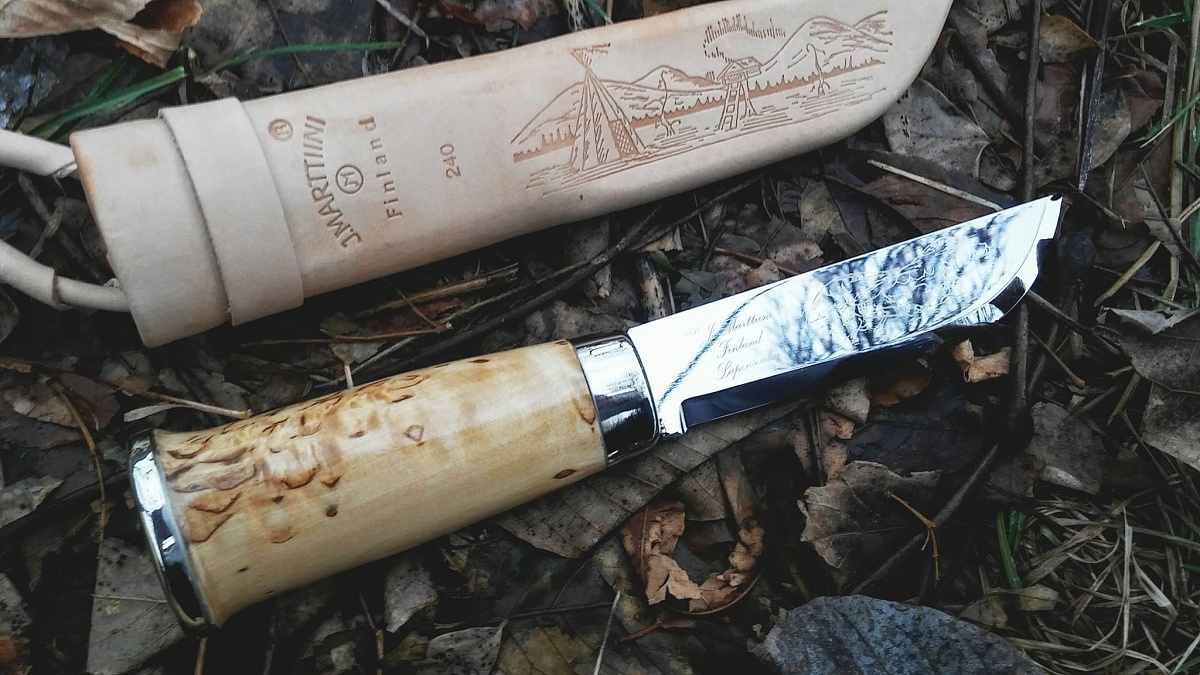