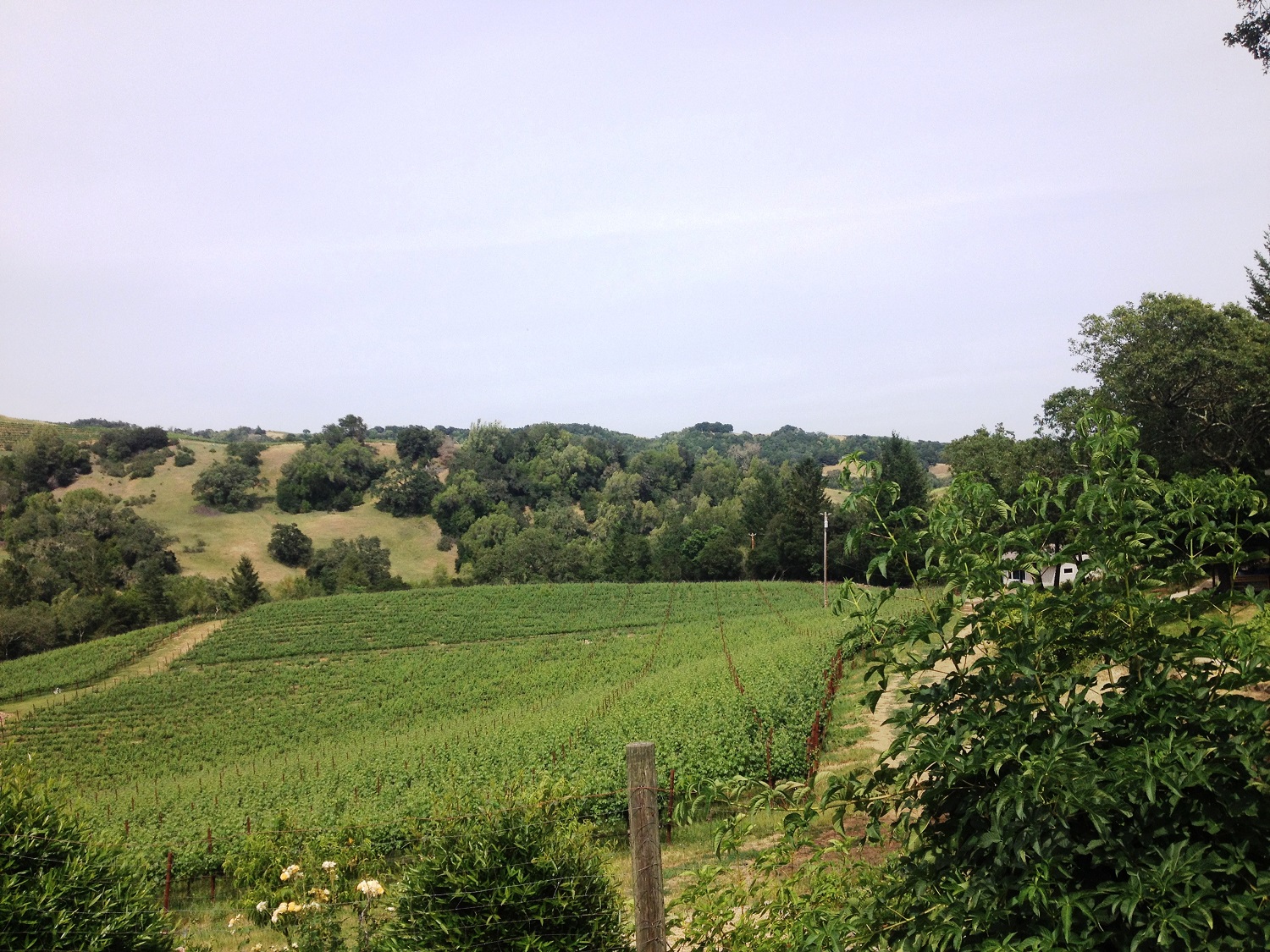 There has been a bit of delay in getting this final instalment of MANifest Destiny up, but you try and be productive after a week off in California.

From San Jose we bypassed San Francisco to the east and arrived in Napa around lunchtime for some wine tasting. Having not planned ahead in the slightest, WE’RE MEN, we ended up at The Hess Collection. It was a beautiful place up some windy tree lined roads. Definitely not a Parent Trap style vineyard, but not too far from what I was imagining. We had a flight of wines and explored the grounds before it was off to the city by the bay for our final two nights.

Not knowing much about San Francisco I booked a hotel near the wharf. I figured it to be touristy, which it was, but also fairly easy to get around from. It was and we found a nice little sushi place walking distance to grab dinner and sake and a beer and you can imagine where this is going.

I couldn’t tell you the part of town we were dropped off in because my friend was navigating and I can’t look it up because I don’t remember a lot of the night and all the bar stamps have since washed off. It was, however, a very fun area with bar lined streets and a very youthful crowd. Honestly, the extent of what I remember. I’m not proud, but I’m not ashamed either since it was a great night. The next day I was awoken around noon to my friend ordering pizza and realized the night before was more aggressive than I thought at the time. So much so we didn’t leave the room all day or all night because he was tired and I physically couldn’t.

We didn’t leave the hotel again until it was time to hit the airport. Like that MANifest Destiny came to an end and as I laid flat enjoying my upgrade and a glass of wine I was incredibly thankful I wasn’t having to make this journey by wagon. 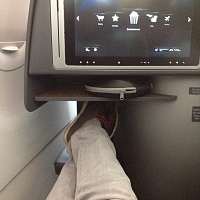