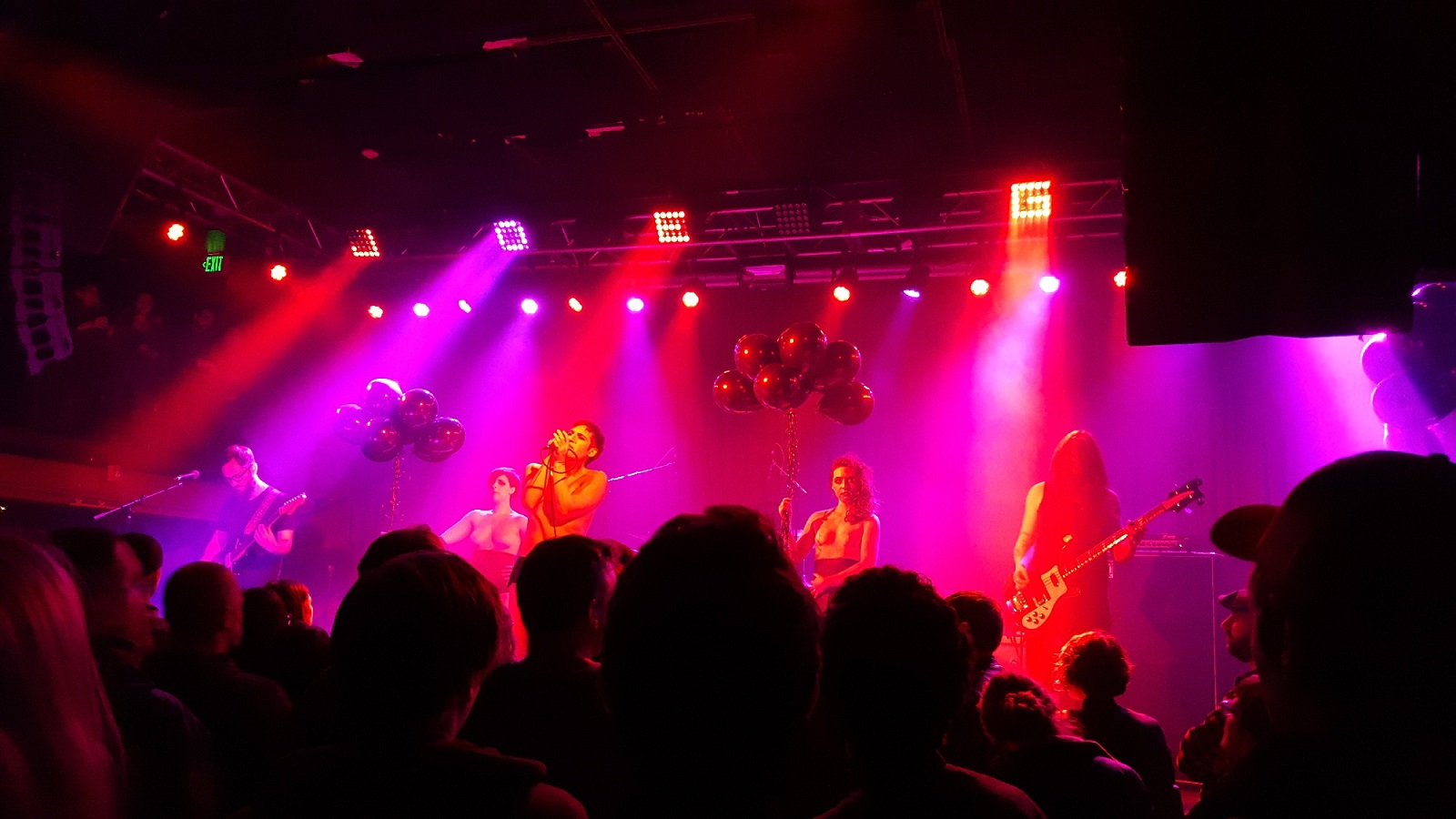 Get Naked With J GRGRY

A couple of years ago, my wife and I moved to rainy Seattle from sunny L.A. We had no friends to speak of, and since I worked from home, I had nowhere to go. Except where any lonely Seattle soul might: the closest coffee shop, Cortona Cafe. That’s where I met Joe Gregory, aka J GRGRY.

“From the second I got to hear some early tracks — mixed by Mark Needham (The Killers, Fleetwood Mac, Imagine Dragons) no less — Joe’s music felt vital. It speaks to something very human nestled within, something spiritual and full of innate insight – sagacious, old-soul knowledge, nurtured in old-growth woods. But still very rocking, and very much unlike anything else I’d ever heard.”

From the get-go, Joe was as caring as they come, and friendly – a rarity for the gruff and hooded Central District. As we began chatting every morning, I learned that besides serving a mean cup of joe, Joe was also waging a bit of a comeback in the music business.

It turns out Joe had been signed by Geffen a while back, and was on the verge of blowing up, before it all blew up.

Joe had also been a Grade-A drunk in his past, something he’s since given up. But getting back into music without the aid of booze had been quite an obstacle for him. Fortunately for the good of humanity, by the time I’d met up with him at Cortona, Joe was beginning to learn that clarity and creativity need not be mutually exclusive.

From the second I got to hear some early tracks — mixed by Mark Needham (The Killers, Fleetwood Mac, Imagine Dragons) no less — Joe’s music felt vital. It speaks to something very human nestled within, something spiritual and full of innate insight – sagacious, old-soul knowledge, nurtured in old-growth woods. But still very rocking, and very much unlike anything else I’d ever heard.

But it’s Joe’s live act that really hijacked my soul. His voice, which on the album sounds like it must be finetuned in a studio, is so beautifully not. And what range! And soul – so much heart and soul – the raw, honest, spewing-forth kind. Add to that a band full of well-heeled Seattle rockers pushing the sonic landscape out of coastal isolation and into the balls of your connected feet. And then there’s the mostly-naked people on stage with them, or as Joe calls them: “Living, naked, burlesque, boylesque and transgender statues.”

You can see a couple of these statues in the photo above, taken last March at Nuemos in Seattle, the first time I saw Joe live. The statues take on this air of mystery throughout the show, as does Joe himself, with his dark makeup and bold denim. But it turns out there’s a story behind those living statues, which Joe recently recounted to me via Messenger.

“The first J GRGRY show, last December, was to be the first show I would perform without alcohol in my entire life, since I started performing at 15. And I was terrified to the point of shaking, weeks before the performance. I recalled my first major recording environment, The Hearse, in Berkeley California, where I went into the vocal booth and had a similar confrontation with fear and anxiety. I had Mark Needham in the control room, who is as talented and accomplished an engineer and producer as exists, and there was no amount of whisky that could keep my little, underdeveloped voice from shaking. In a moment of clarity or madness, I stripped down naked to take my internal focus away on my fear of singing and replace it with my fear of being naked around a bunch of people I didn’t know.”

And that’s how Joe got his first record deal. Because Joe’s passion can’t be “chained by fear.” And because he knows that the only way to really rock is without inhibition. And with as many naked people by your side as possible.

As I hoped, big things are happening for my old barista. His new album’s on the way February 10, featuring the song below, which is just starting to get spins on KEXP. Check it out, preferably with headphones on, and nothing else. And if you’re on the west coast in the next week or two, J GRGRY’s a got a little mini-tour kicking off too. I’ll see you in L.A. at the Resident on February 4!