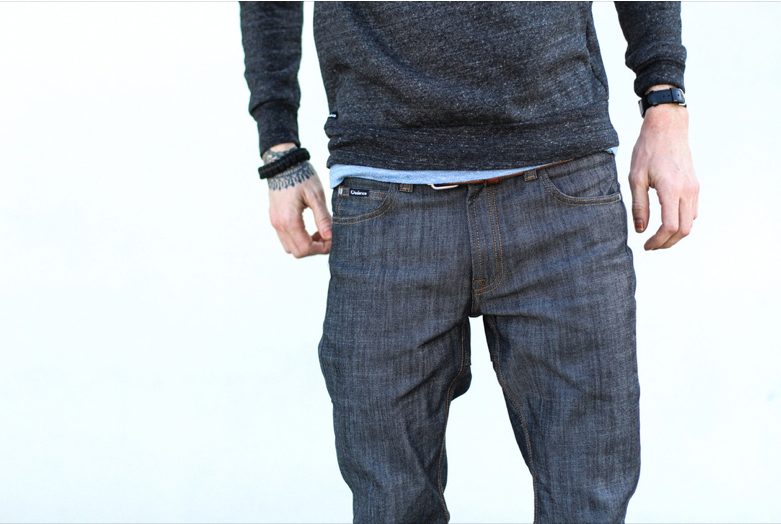 The various groups that refer to themselves as cyclists these days seem to be endless, though some are more notable than others. There are those who make a 10.2% grade climb in Koppenberg look easy, adrenaline junkies seeking out any and all precarious terrain, leisure riders you find on flat dirt trails or quiet neighborhood streets, and the ever growing number choosing a bike as their primary means of transportation to and from work.

The popularity of commuting via bicycle is increasing in metropolitan areas all over the globe. Organizations are popping up in virtually every automobile congested municipality lobbying city leaders and lawmakers for more bike lanes and safer roads. Is this a good thing? That is not for me to say. It is simply another option for commuters and has subsequently created an accompanying subculture that is spreading like wildfire. Like with most subcultures, new industry and innovation have followed close behind in the form of fashion and technology.

In 2003, cycling devotee Dustin Klein, founded Cadence – an apparel and accessories company for fellow cyclists based out of San Francisco. He did so in response to the City’s growing messenger culture whose main function was to deliver various items about town via bicycle. Today the brand has both an online and retail presence with nearly 50 dealers in the US and over 20 internationally. Cadence’s products are both stylish and functional and offer apparel and accessories on both ends of that spectrum.

Around this same time another subculture began to propagate – those sharing a resurgent love of all things denim. The trend took off creating hordes of denim enthusiasts tirelessly searching for the perfect style and fit. Soon after, hundreds of makers entered the marketplace and large denim manufacturers found themselves yielding market share to these smaller designers. Then in 2011 the cycling and denim subcultures merged when Levi’s, in an attempt to regain their prominence, introduced its Commuter clothing line comprised of denim and beyond that doubled as both riding and work wear. The line has since expanded, but continues to be inspired by the needs of commuter cyclists who find a need for durable clothing stitched to extend the life of their wardrobe.

Levi’s is a great company and has innovated quite impressively over the past century. However, they are not cycling experts, they are a clothing manufacturer first and foremost. The crew over at Cadence is better versed in the world of cycling and has recently decided to join the ranks of clothing design for cyclists. They set themselves apart with both their expertise as well as their choice of denim, raw. These characteristics also place them in between casual and high end from both price point and style perspective.

They are made of 98% 12oz raw untreated denim and 2% Lycra, a synthetic fiber used to enhance elasticity in clothing. This is good news for raw denimheads who also happen to be cyclists or vice versa. Anyone who has ever tried riding a bike wearing untreated denim knows it is very difficult and somewhat painful. Cadence also addresses another common problem for both commuter cyclists and raw denim wearer – blowing out the seat of their pant due to constant wear. The Company patented a seat reinforcement aimed at slowing blow outs due to riding. The functional upgrades don’t stop there. Cadence also added double layer back pockets, a reflective back patch detail and a tapered fit so that the bottom of the pant doesn’t get caught up in the chain or crank.

I was fortunate enough to get my hands on a pair and decided to take them for a spin when I was home in Texas for the holidays. There was a time when I wore my raw selvedge jeans while pedicabbing revelers around downtown Austin. It was a nightmare. Wearing these as I rode around town gave me the flexibility I needed to take on hills and kept my circulation flowing smoothly as the Lycra allows the jeans to stretch when your muscles expand.

If you love denim, you love cycling, you perhaps commute to work via bicycle or simply like to ride around in style and comfort, I highly recommend ordering a pair of Cadence’s raw denim jeans. As far as fit, I would say they fit pretty true to size, but they are tapered so size one up if you want more room in the legs. This is a fun company that is equal parts stylish and functional and this jean is the epitome of their vision. No matter what kind of cyclist you are, this pant will last and give you a more comfortable dressed up ride.