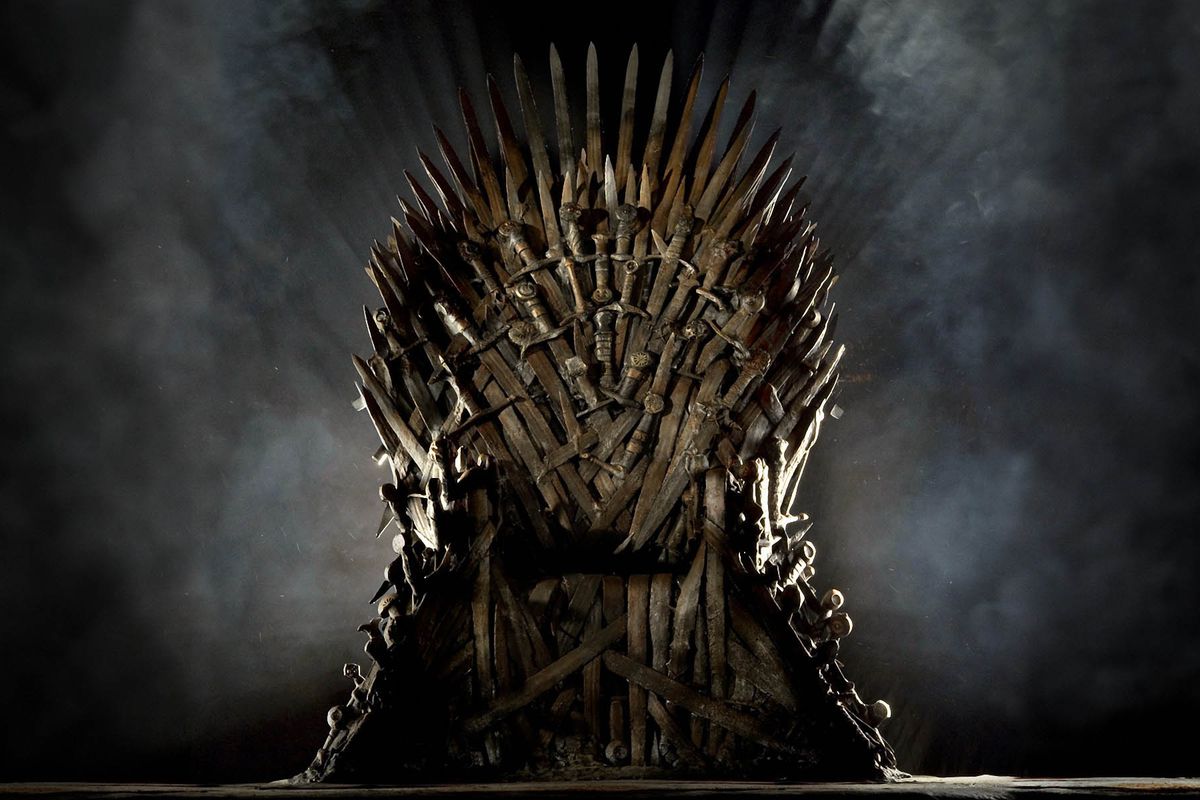 With our changing tastes and channel choices, there are now few television events which make the whole world sit up and pay attention. But, 2019 is upon us and brings with it the largest television event since most of us can remember. We are, of course, talking about the new series of Game of Thrones.

Yes; you heard it here first. Or, maybe not. It doesn’t matter, because the time has come. The final season of the show which has shaped our culture is upon us. At least, it will be in April. Of course, for the fans among you, that’s probably nothing new. Since the end of the last season nearly two years ago, the chances are that you’ve been following the news with bated breath. You’ve probably even experienced a rollercoaster of emotions along the way. We all felt the sting when Sansa actress Sophie Turner hinted at an April release date and then denied ever doing so. We all waited patiently when 2018 passed with no news. But, we needn’t wait any longer.

Now is the time for action. With less than three months to go, it’s past you prepared for the real event. That means looking out for a cable provider who can supply you with HBO, settling in, and reading on to find out everything you need to know.

When is it on?
While an exact release date has yet to be confirmed, we can rest easy that D-Day will come sometime during April. For those watching the series on Sky, episodes will run right alongside HBO as usual. So, whether the first episode hits at the start or the end of the month, it’ll be on our screens before we know it.

What can you expect?
In reality, the contents of series eight have been under lock and key since filming ended in July last year. But, that doesn’t stop us speculating. Popular rumors include the old gem that Jaime will kill Cersei, and that Tyrion has an unlikely heritage. And, we’re all dying to know what the crack is with Jon and Daenerys. A few cast sightings also suggest some old favorites will be coming back from the grave. Whether in memory or not, who can say? When it comes down to it, the only thing we can say for certain is that the series is sure to be one hell of a ride.

Where do you go from here?

There’s no getting around how bittersweet this release is. It’s exciting for sure, but it spells the end of a series which has us all hooked. As such, it’s natural to wonder where we can go from here. While nothing is going to meet the heights of GOT, there are some series out there which can ease the loss a little. American Gods is a good bet, as is Altered Carbon. By heading to these straight after the end of that last episode, you may just find the loss is easier to bear.