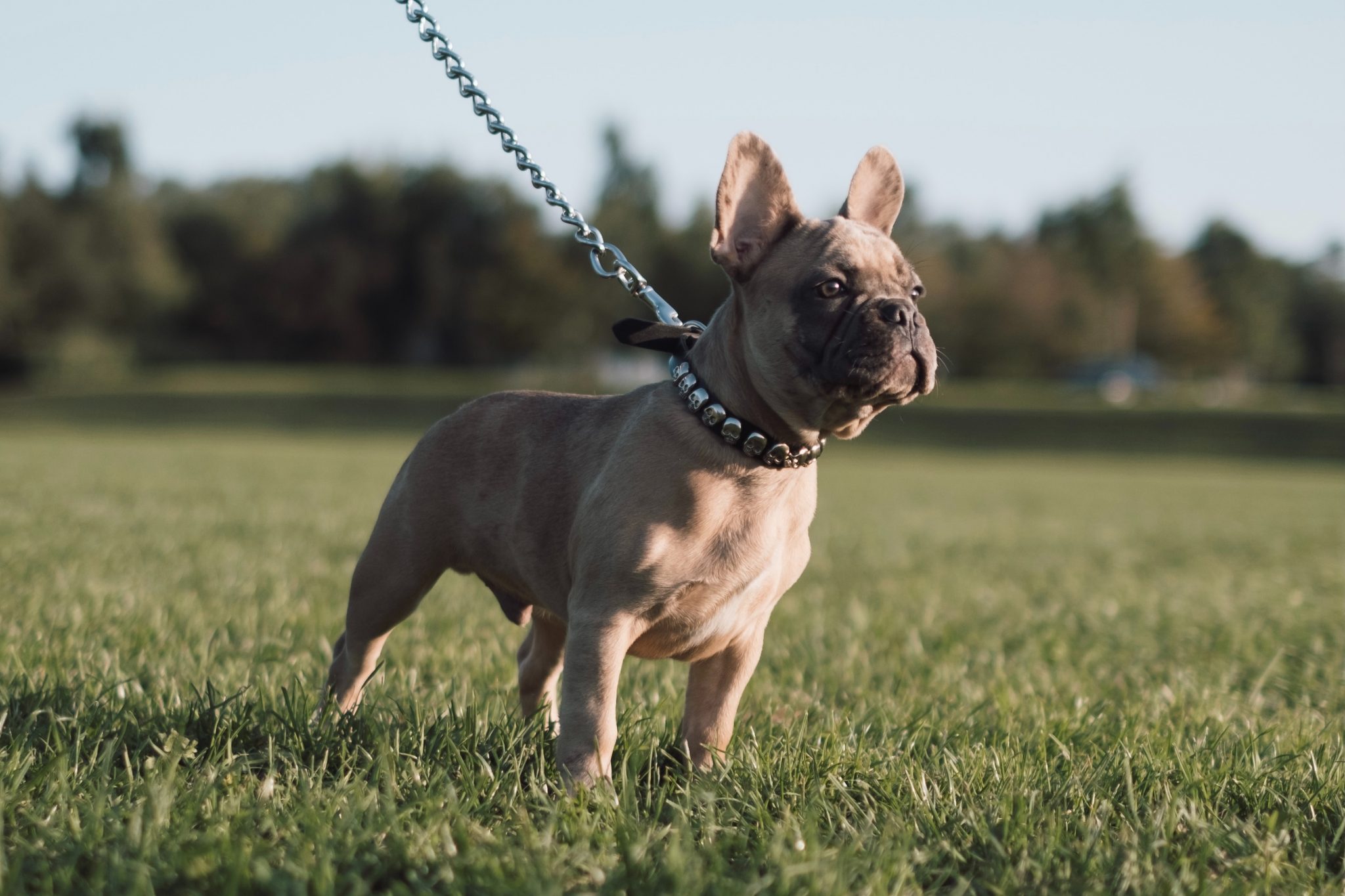 French Bulldogs, On Their Way To Number One

When you think of the classic American dog, you likely think about a good-natured Golden Retriever or perhaps a black lab. What you probably do not think about is the French Bulldog, but this is something that is quickly changing.

The French Bulldog is by no means a sprinter, but it has quickly overtaken most of the pack when it comes to popularity. It now sits at the number two spot for most popular breeds in the United States and is poised to take over the number one position.

But why is this dog so popular? It certainly is not because of the value they present. With a purchase price of around $4000, many people are even using financing websites like this one, just to be able to pay the breeder.

Let us take a look at just what the French Bulldog has going for it.

Why Have Frenchies Become So Popular?

When you think about the lifestyle of most Americans, you can understand just how these dogs have risen to such heights in popularity. The French Bulldog is no athlete nor is the average American these days. What we want is a dog that provides company without much effort on our part and the Frenchie delivers that in spades.

Nobody is going to be annoyed by a French Bulldog. They are perhaps one of the most relaxed breeds available. They don’t bark much, and they do not excessively beg for food or attention. The French Bulldog is just sort of there.

This is not to say that they are boring, however. They have a sweet and loving personality, often coming off as goofy. They like to be around their people and are very content to snuggle on the couch and occasionally play a noticeably short game of fetch.

Oh, and they talk. While not big barkers, they do have their own system of snorts and yips that is most definitely a language of its own.

Some dogs like German Shepherds can be needy. In order to keep them happy, they need daily exercise and constant mental stimulation. Not so, with the French Bulldog, in fact, their little legs and nose structure just cannot handle much if any exercise.

The compact size of the French Bulldog is also a huge perk, especially for those future pet owners living in condos or apartments. With a height of around 12 inches and an adult weight of 20-25 pounds, this is a perfect small space dog. It is a good choice for those wanting a small dog but who do not want to put up with the yappiness or high maintenance of toy breeds.

So, Are There Any Negatives To Frenchies?

Certainly, no dog is perfect and besides the astronomical price of these dogs, there are some things that might prevent you from wanting one.

What could possibly be unethical about owning a French Bulldog? This one is debatable, but for some, this might be a deal-breaker. Here is the question. Is it ethical to breed a dog that cannot reproduce by itself?

Part of the reason that French Bulldogs are so expensive is the cost of breeding. Because of that cute and compact body structure, every step of the breeding process must be done by humans. They have to be artificially inseminated, and they have to give birth through cesarean section. Is that ethical? That is up to you to decide.

If you want a dog that is easy to train, this is not it. Although very smart, they are equally stubborn. This is not to say that these dogs cannot be trained, but you will need to be consistent, and it will take a bit more time. The use of positive reinforcement is also a must because French Bulldogs do not take scolding lightly. They have been known to mope for days. Your best bet is a treat-based reward system.

Most purebred dogs have some health problems that they tend to be more prone to. French Bulldogs are certainly not immune to this problem.

One big one is that being a brachycephalic dog, they have a difficult time breathing. Besides their body structure itself, this is one of the reasons that you must be so careful when exercising your Frenchie.

Skin problems are another big concern. They are prone to having allergic reactions and can develop hives, dry skin, crusty skin and hot spots. Owners must be observant and careful with both bathing routines and diet.