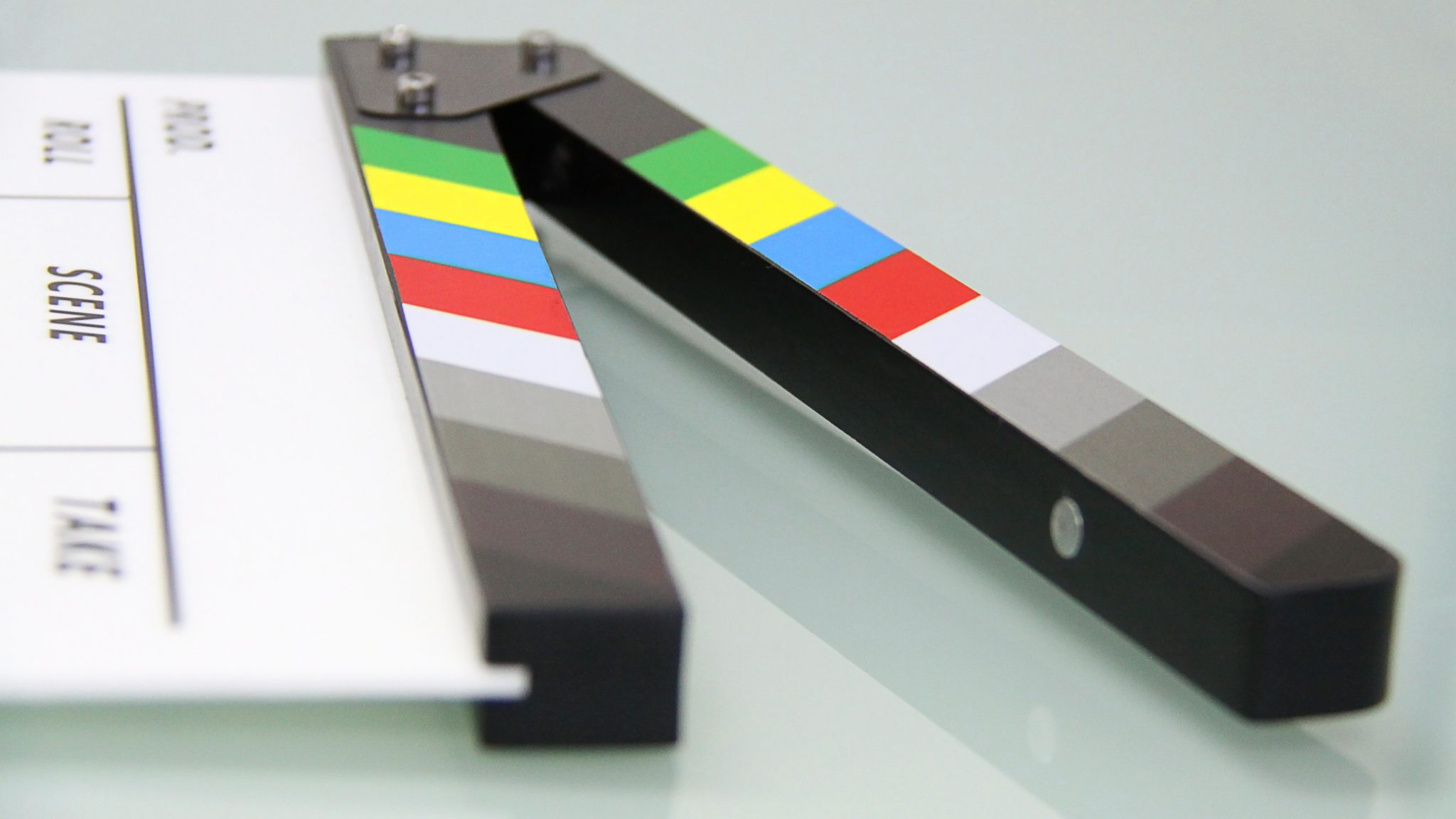 Advertising as Fine Art: The Short Films of Schweppes

Recently, I wrote about a stellar ad from Johnny Walker. But Schweppes was actually the first brand to introduce me to the idea that adverts can be even better than some of the films they interrupted.

The talking, sophisticated cheetah who just couldn’t seem to get enough of the tonic water was all over the prime time during my childhood. After all, which boy wouldn’t beg his parents for a drink which he’d just seen relished by a cool, deadly predator?

“Schweppes created five short films, and showed segments of them on the air. The shorter ads for TV were crafted in a way to tickle the imagination to the maximum, leaving the viewers craving for the full stories. They were all centered around shady characters with some kind of a secret, an intriguing past, or a rich inner world.”

But then suddenly the cheetah actually got enough of the drink and disappeared from the air. Disappointed as I was, it wasn’t long before I forgot all about him, and not just because of the child-like fleeting nature of my interests. The wild cat got replaced by Schweppes’ next campaign, and it was on a completely different level from any piece of advertising I’d seen before. Schweppes shifted their efforts towards a more mature audience, and thus changed their storytelling approach. And as their brand identity developed, so did my concepts about advertising.

The shift of Schweppes’ advertising vision was sudden, yet refined and masterfully carried out. The company maintained their classy, gentleman-like, subtle “schh” vibe, but also added a generous dash of mystery and noir feel. It made for a combination that hit the sweet spot, stepping on their playful and sophisticated image and placing it within the frames of more serious, mature scenarios.

Schweppes created five short films, and showed segments of them on the air. The shorter ads for TV were crafted in a way to tickle the imagination to the maximum, leaving the viewers craving for the full stories. They were all centered around characters with some kind of a secret, an intriguing past, or a rich inner world. In the moment of the flash, the dramatic revelation, or in this case — the “Schh moment” — viewers were invited to unveil the full story online. Cliffhangers didn’t get much better than this.

And the website which hosted them was a work of art itself. It was designed as if you were walking into a fancy lobby of a beautiful film theater, and managed to recreate the atmosphere Schweppes was already known for, even as viewer sat in their homes. The films made it feel like I was being let in on a secret, something special not everyone was privy to. After all, their slogan stated Schweppes was meant for people with a past.

In this way Schweppes separated itself from the drinks for the masses. They became a brand with a story, meant for people with stories of their own. The same way detectives from noir novels drink bourbon, Schweppes became the drink of choice for edgy, mysterious, dubious, or poetically troubled characters from real life. Or at least for teenagers who liked to think they were cooler than they actually were. I’ve posted two of my favorites below.

Signs
Signs’ protagonist wasn’t exactly mysterious, or classy, or bad-ass, or any kind of cool for that matter. However, the character’s kind innocence is as tangible and disarming as a kitten in the rain. The film’s all-round haunting lonesomeness exudes from the very first frame and creates the signature for the campaign luring vibe. Signs is an endearingly pure depiction of loneliness, faith, love, and how easily it can slip through our fingers. If we let it.

Consequences
In my humble opinion, Consequences is the most powerful movie of the five. Without a doubt, it is by far the most dramatic. It encompasses everything that is great about Schweppes’ more mature brand identity. A mysterious vibe that pulses with melancholy and tension, a questionable protagonist and his rich backstory that might still take its toll on him. All that, delivered with an elegant pace and vibrant storytelling makes for a film that lingers, as do some consequences.

Schweppes upholds a legacy of creative advertising of the highest of classes. Even better, it demonstrates that when your identity is founded on a solid, crisp and vigorous idea, your story will remain authentic as it develops over time.