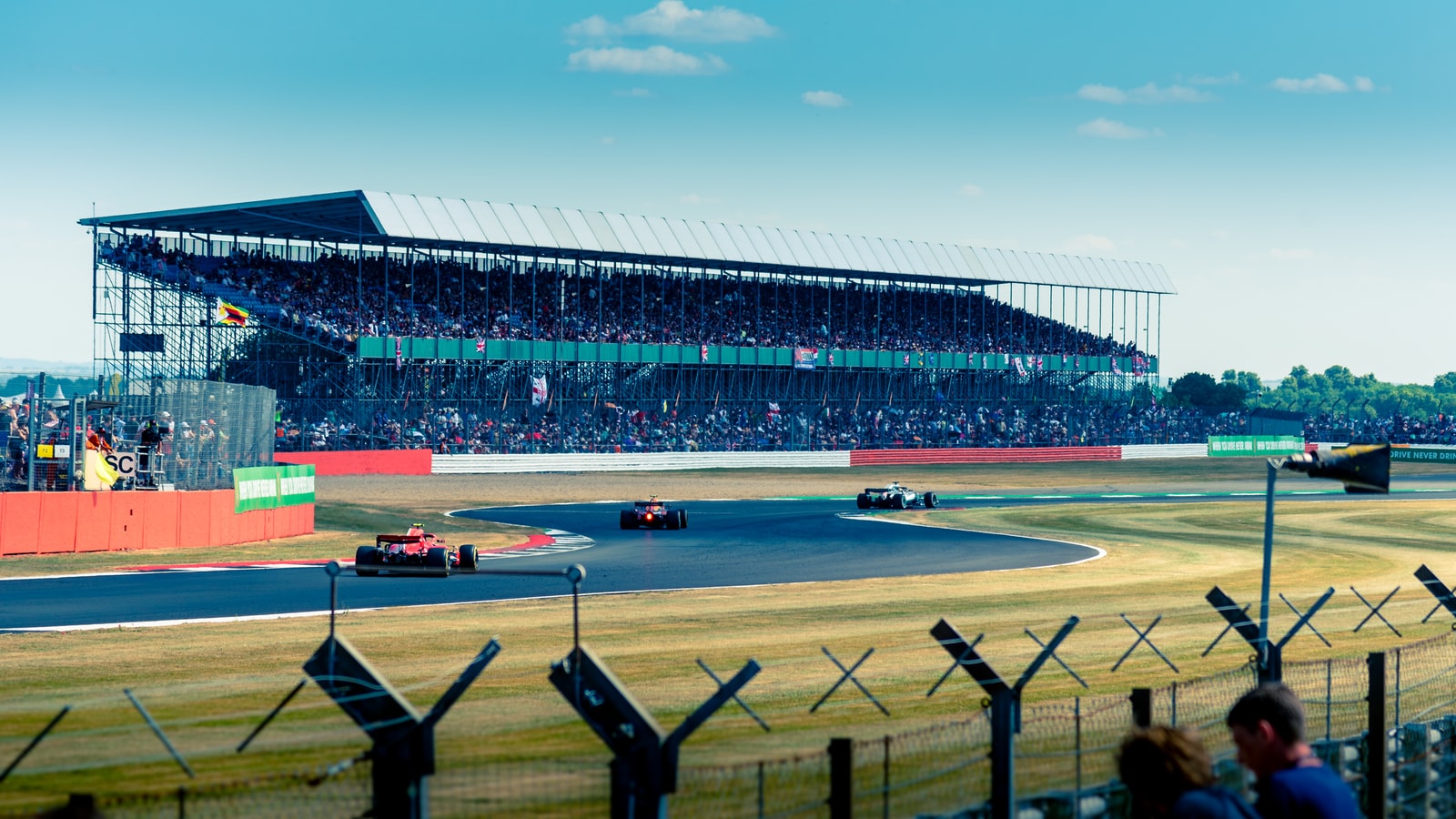 If you’re a sports fan, you know there’s nothing like experiencing a game in person. From the smell of the popcorn and hot dogs to the crowd’s roar, there’s no substitute for being at the stadium. But if you’ve never been to some of these iconic stadiums and arenas, you’re missing out on some of the best sports experiences. Here are seven places every sports fan should visit at least once in their lifetime. 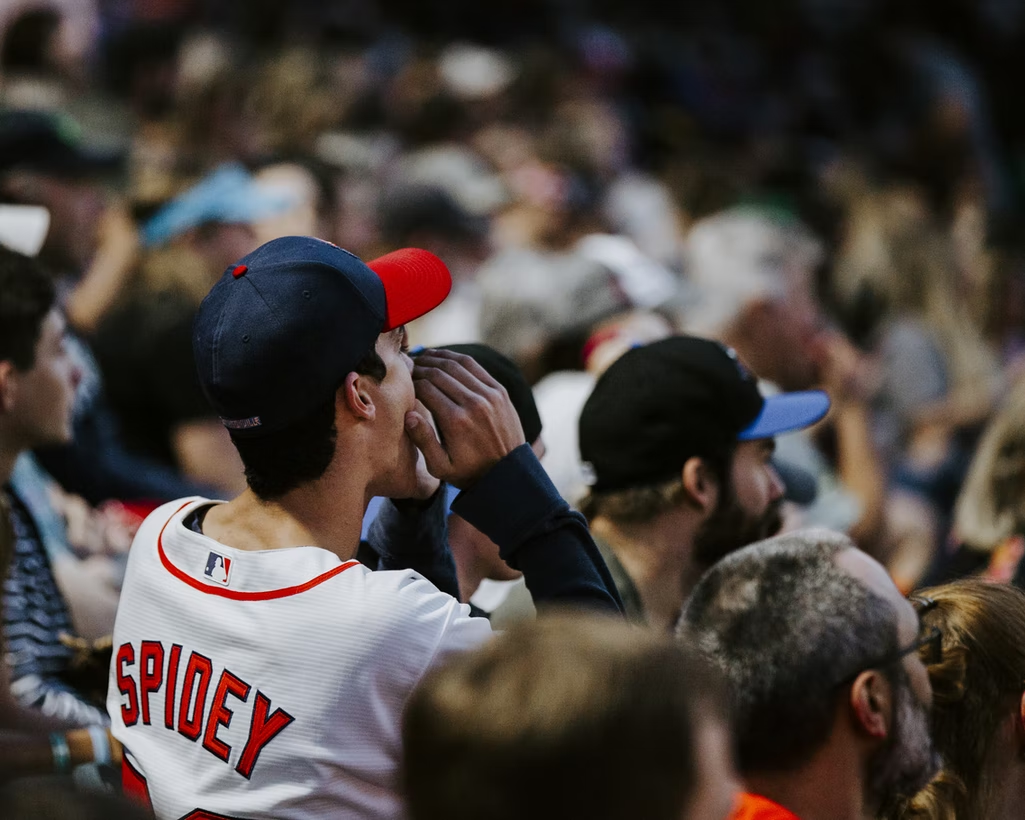 As the home of English football, Wembley Stadium is a must-visit for any sports fan. With a capacity of 90,000, it’s the largest stadium in the country and has hosted some of the biggest games in history. There’s always something going on, from FA Cup finals to international matches at Wembley.

This is the oldest ballpark in Major League Baseball and one of the most iconic stadiums in all sports. Located in the heart of Boston, Fenway has been home to the Red Sox since 1912 and is known for its unique features, like the Green Monster in left field. If you’re a baseball fan, there’s no excuse not to visit Fenway Park at least once in your life.

Find information online regarding the top events coming up in sports. Going to the world-class promoters and marketers of live sports events is good. The team at Giants Enterprises gives information on the coming and past top-tier sports occasions. Gathering details gives you a picture of where you should target next as a sports enthusiast. Find sites at the intersection of various aspects from sports to entertainment.

No list of iconic sports venues would be complete without Madison Square Garden in New York City. The “Mecca of Basketball” has been home to some of the game’s greatest players and moments and hosts other events like concerts and boxing matches. Even if you’re not a big basketball fan, MSG is worth a visit for its historical significance.

As the home of one of Europe’s most successful football clubs, Bayern Munich, the Allianz Arena is a must-visit for any soccer fan. With a capacity of 75,000, it’s the largest stadium in Germany and one of the most modern in all of Europe. If you’re lucky enough to catch a game here, you’re in for a treat.

There are a few ways to arrive at Allianz Arena. The easiest way is by taking the U6 metro line to Fröttmaning, next to the stadium. You can also take the S1 or S8 train lines to Marienplatz and then transfer to the U6 or take the bus. If you’re driving, there are several parking lots around the stadium.

As the home of Barcelona FC, Camp Nou is one of the most famous soccer stadiums in the world. Structurally, it has a capacity of 99,354 and is also the largest stadium in Europe. If you’re a worldwide sports fan, this is a must-visit.

Getting to Camp Nou is accessible by public transport. The closest metro station is Les Corts on the L3 line, and several bus lines stop near the stadium. If you’re driving, there are several parking lots in the area.

If you’re a motorsports fan, you must add Silverstone Circuit to your bucket list. Located in Northamptonshire, Silverstone is the home of the British Grand Prix and has been hosting Formula One races since 1950. With a capacity of 140,000, it’s one of the largest circuits in the world.

The Circuit of the Americas, Austin 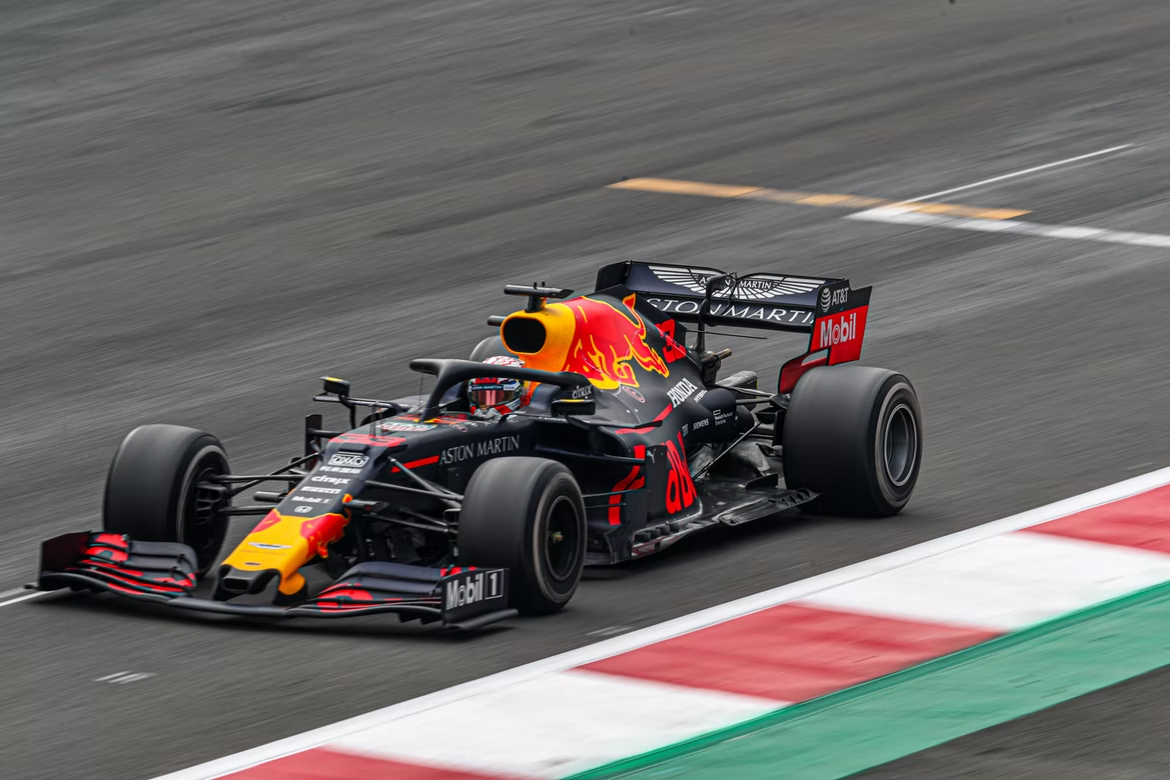 If you’re a fan of Formula One, then you need to add the Circuit of the Americas to your bucket list. Located in Austin, Texas, this state-of-the-art facility is the only purpose-built F1 circuit in the United States and has hosted the United States Grand Prix since 2012. With a capacity of 120,000, it’s one of the largest circuits in the world.

You can make the most out of your visit to the Circuit of the Americas by taking a tour of the facility. The guided tour allows you to see the inside of the pit lane, the paddock, and the garage areas. You can also get an up-close look at the cars and meet some drivers and team personnel. You might even get to see the practice sessions if you’re lucky.

Whether you’re a die-hard sports fan or just a casual observer, these seven places should be on your list of places to visit. Each offers something unique and memorable that you won’t find anywhere else. So don’t wait any longer; start planning your trip today.