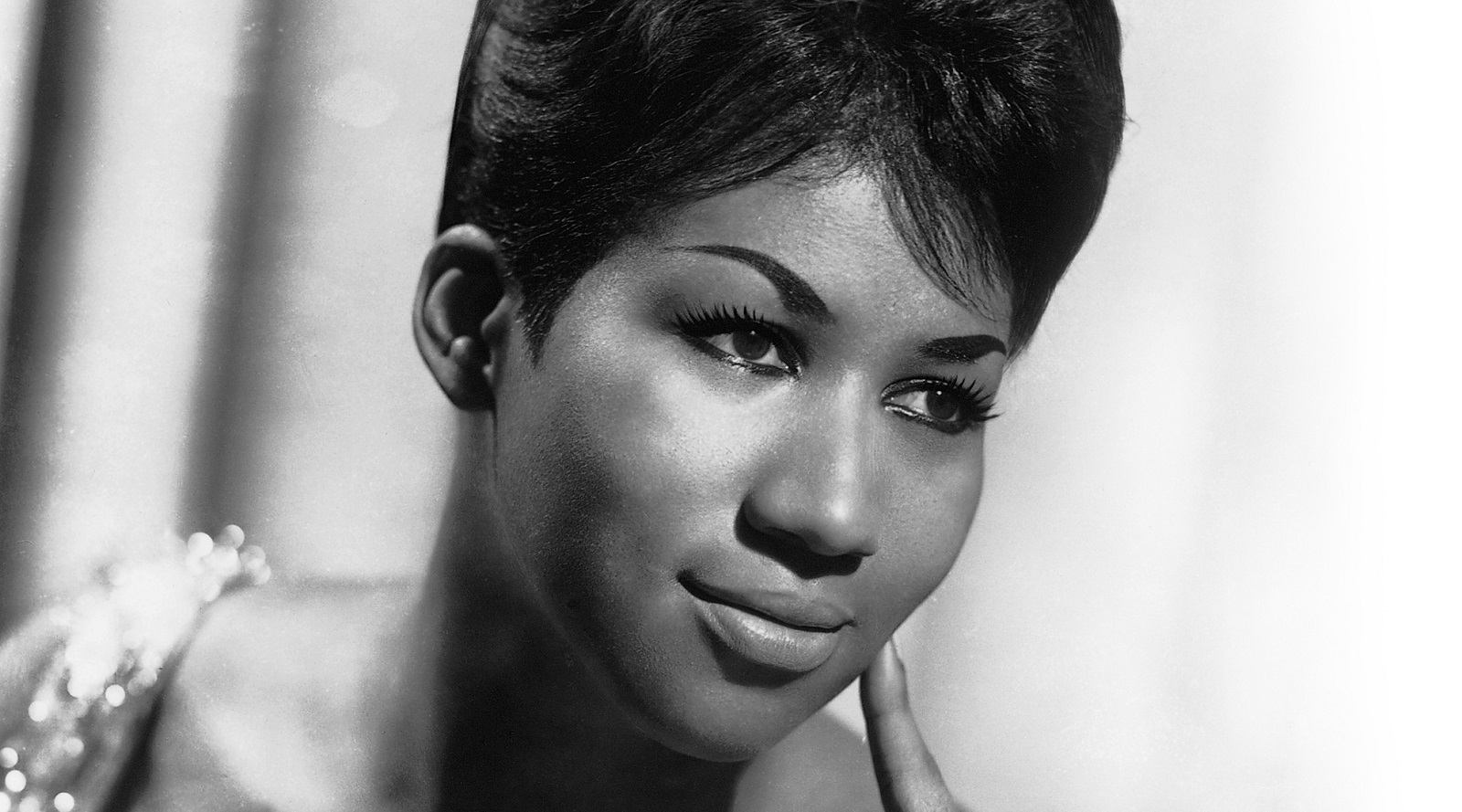 Wanna Be a Better Man? Study Aretha Franklin’s ‘I Never Loved a Man the Way I Love You’

Of course, that’s the Capital R kind, as the word would take on new meaning as the title of the first song on Aretha’s first Atlantic Records album, her breakout record, after 10 previously released by Columbia. Did you know “Respect” is actually Otis Redding’s song? Yeah, try telling Aretha that. In 1967, you can imagine a lot of women found a whole lot to agree with in the Queen of Soul’s admonishing rendition. And a lot of ‘em in 2017, too.

Speaking of respect, I’ve never shown this album it’s just due, even though Rolling Stone calls it the 84th best ever. I’ve always been a fan of its major hits – “Respect, “Dr. Feelgood,” “Do Right Woman, Do Right Man” – but I somehow failed to realize the glorious sum of its parts. Till last week, that is, when KEXP played every track in honor of International Women’s Day and the album’s 50th Anniversary.

Having spent that day with the album, and at least one full listen every day since, I can honestly say I’m a better man. There’s so much life lived in these 11 songs – filled with hope, love, pain, fear, and faith. And soul. Holy God above, does it have soul – so much so, that the album basically defined the genre as the perfect mix of gospel, rock, and R&B.

Take a deep long listen to the album, and you’ll glean the meaning of the songs, and how they relate to your own masculine development. It’s particularly noticeable on “Do Right Woman, Do Right Man”; you’ll never take a women’s power and humanity for granted again. And bonus, you’ll be hard pressed to ever hear better backing tracks than those laid down by Aretha’s sisters, Carolyn and Erma Franklin, along with Whitney’s mom, Cissy Houston.

But it’s not just one song, or even the many hits, as I so foolishly thought. It’s the whole thing – that moment in time, 50 years ago, when Aretha could no longer be tamed, and indeed roared. It was her first opportunity to truly express herself musically, and reveal the ferocious and tender Queen she was born to be. And Respect must be paid.