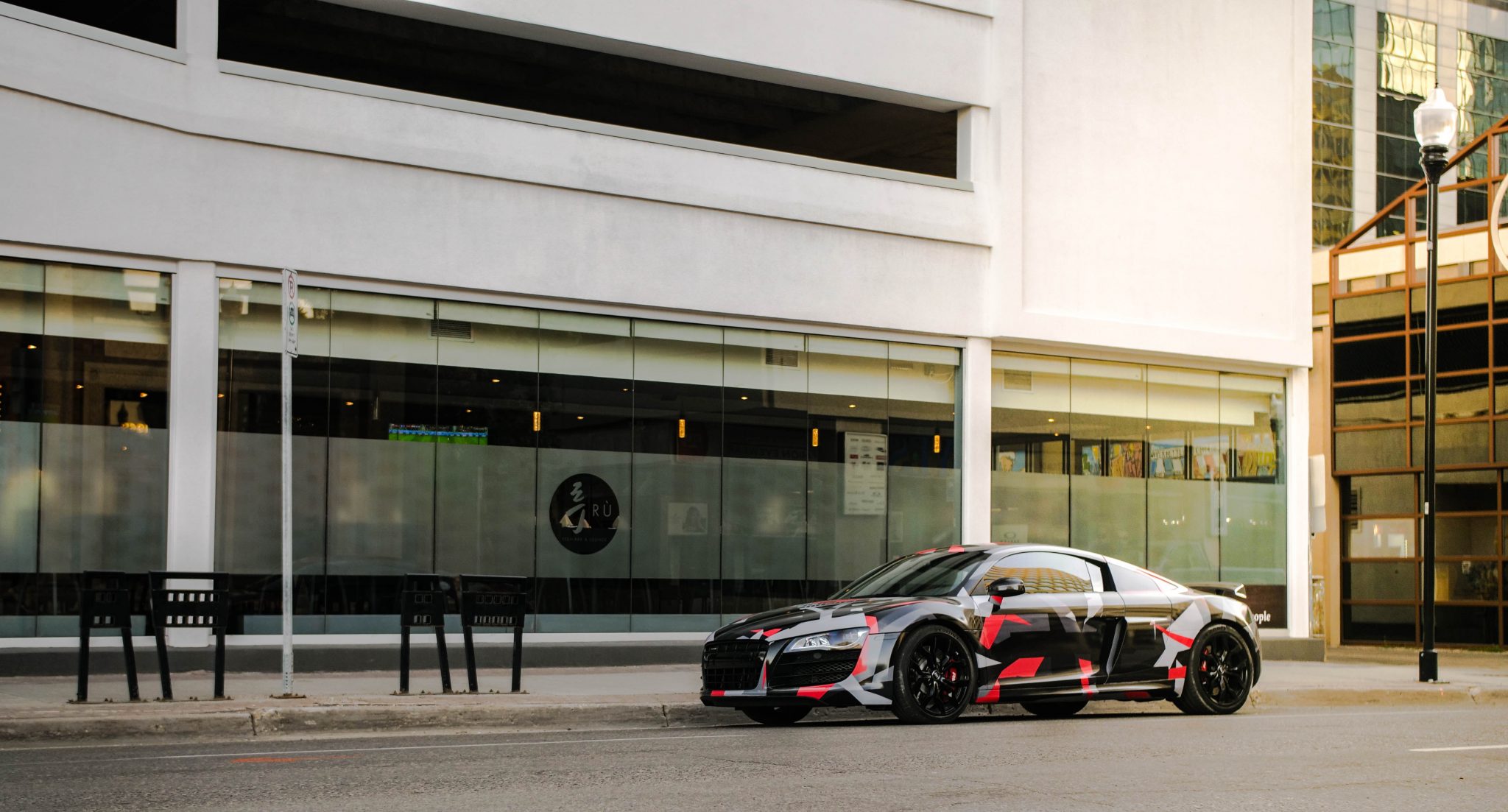 Photo by Anastase Maragos on Unsplash

Supercars are so rare and expensive that the idea of crash testing them into a solid concrete wall at 50 mph seems like sacrilege. But manufacturers do it all the time. Lamborghini, for instance, wrote off dozens of Gallardos in the early 2000s when trying to get the design right.

Government safety standards apply to all cars that drivers can use on the public roads, no matter how much they cost. And that means that these vehicles must go through rigorous testing.

That’s actually part of the reason they’re so darn expensive to buy. Automakers have to do crash testing but only sell a few units. So the small number of vehicles they do sell have to cover all the research and development costs. The price of raw materials for a Lamborghini is probably only 25 percent of the final sticker price.

Modern supercars have to have crumple zones, just like regular road-worthy vehicles. These sections in the bonnet act a bit like a spring by deforming in the event of an impact with another vehicle or object on the road. The region of the vehicle takes energy out of the car, protecting the driver inside.

In the 1970s, supercars didn’t have crumple zones, so manufacturers had more choice over the shape that they took. That’s why some of the craziest looking supercars in history emerged during that era. Safety took a back seat to performance.

Modern supercars, however, have to include crumple zones. And that’s part of the reason why they have such similar shapes. Most front and mid-engined cars have to accommodate the regulatory requirements.

When it comes to crash testing, however, the rules are a little different.

People tend to think of NHTSA and Euro NCAP as government-mandated testing for all vehicles because you see these ratings so often. However, there are no such requirements to go to these parties for an independent appraisal of the quality of crash protection. Carmakers do it mainly for marketing reasons, allowing customers to compare their models to those of their rivals.

For this reason, you’ll rarely see a supercar with a Euro NCAP star rating. It just doesn’t happen. Manufacturers usually include crumple zones to protect themselves against lawsuits. But they don’t subject their vehicles to public crash testing, usually because the results wouldn’t be favorable.

Here’s the thing that you need to understand about supercars: they’re much more dangerous than your average motor vehicle. It’s not just their speed (which is part of it), but also the fact that automakers need to give them a particular shape to provide performance on the road.

That shape, however, makes it much more likely that you’ll need to go to a car accident lawyer. The reason? Because it prioritizes aerodynamics over safety. Most modern supercars don’t have side impact protection. And some don’t even have airbags.

What About Dynamic Safety?

Some people would argue that supercars have “dynamic safety” or the ability to be more nimble on the road, preventing accidents.

Imagine, for instance, that you’re driving down the highway in a large SUV, laden with luggage and people. Stopping distances are going to be higher in that situation, making it more likely that you’ll ram into the vehicle in front.

In a supercar, though, you’re able to slow down much more rapidly. Many top models can stop on a dime, making rear shunt accidents much less likely than in a traditional vehicle.

Most supercars also have what manufacturers call a “survival shell” too. You can think of this as a super-strong frame that sits independently of the main chassis or body panels of the vehicle. Usually, it is made of steel to give it added strength, even if it weighs more. In the event of an accident, the survival shell retains its shape, preventing the car from crushing the occupants. To avoid any external damage, you can go for Ceramic Pro which ensures an advanced level ceramic coating on the fabric, used cars paint, wheels, and leather of the vehicle.

If you purchase a historical supercar, however, you probably won’t get one of these. In an accident, the car will continue to crumple until it reaches your body.

Ultimately, it is difficult to assess the safety of supercars. Yes, they go through crash testing, but not at trusted third-party organizations, like mainstream models. And that makes it hard to know how likely injuries are when driving them.

Most popular supercars, however, are made by brands acting under the direction of parent companies that make very safe mainstream cars. Audi, for instance, owns several supercar brands and probably uses the same safety know-how in its supercars. Driving one of these vehicles, therefore, is something that you do at your own risk.