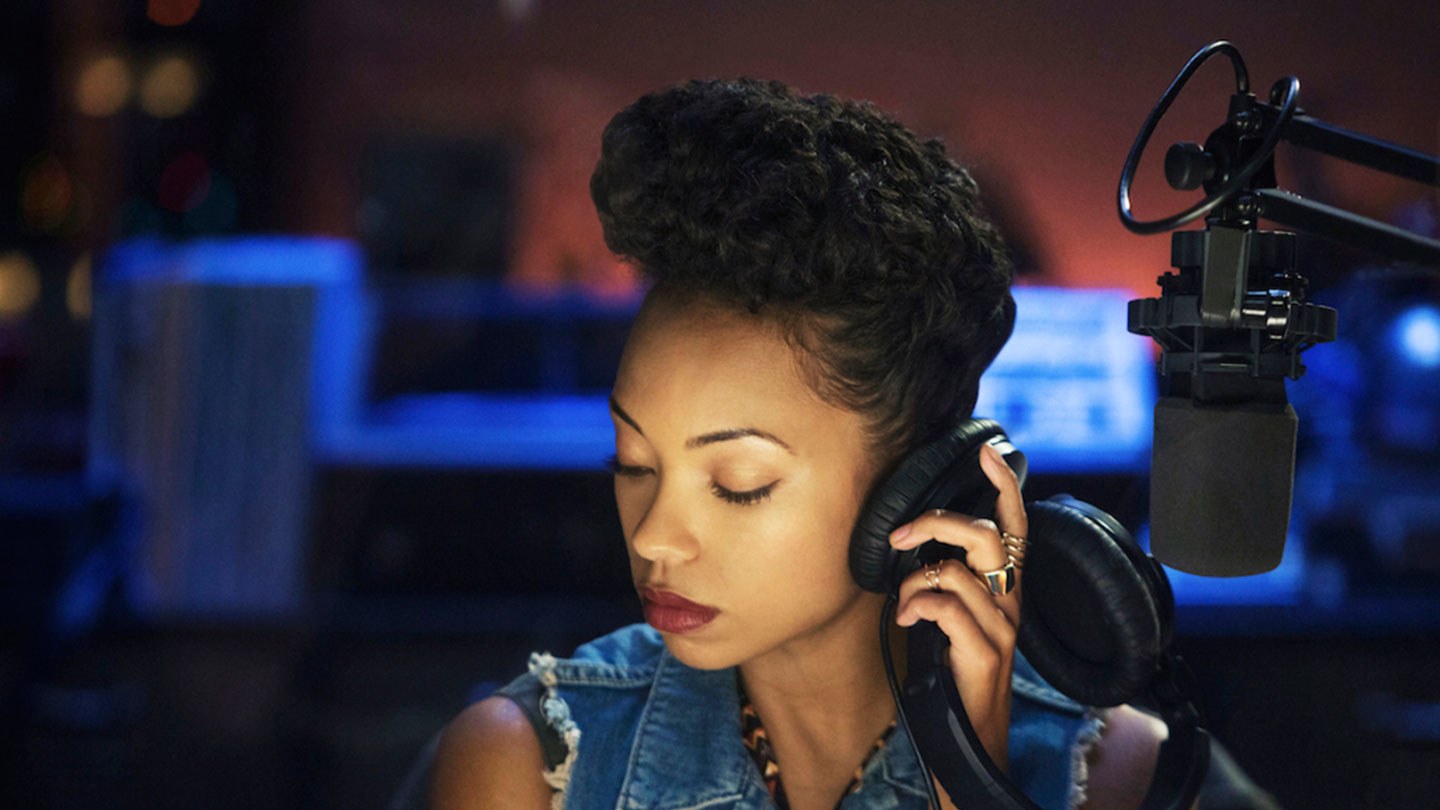 If You Don’t Think ‘Dear White People’ Is For You, Think Again

Dear White People, if you’re too thin and light skinned to handle the title of Justin Simien’s new Netflix series (based on his excellent 2014 movie, Dear White People), then maybe the show just isn’t for you. Actually, on second thought, perhaps it’s precisely for you.

I suppose it all depends on how woke you are. That’s the phrase of the day at Winchester University, a trumped up, modern-day Ivy League school, that likely looks a lot like any of the real ones out there (I wouldn’t know, I couldn’t get into one). But while I get the concept of woke – being fully aware of the world’s pervasive and deplorable social injustices – until I watched all ten half-hour episodes of Dear White People this week, I didn’t realize how sleepy I’ve been, even though I’m fundamentally a believer in “inter-racial harmony in a post-racial” world. See, how woke you are depends not just on believing, but on doing. And in the face of a black-face party taking place on campus, the character’s in Simien’s world take action.

The show gives each of the main characters at least one full episode of POV, which serves to thoroughly expose not just their actions, but also their wants, needs, motivations, fears, and, most importantly, their rage. Not just from realizing that a black-face party could actually happen at a modern-day Ivy, but just from watching the nightly news.

Our main rager is the indignant, powerful, and witty Dear White People radio show host, Samantha White (Logan Browning). Being half black/half white may be a source of personal confusion, but her public stances on the issues have the campus hanging on her every word, even when that word is “protest.” Then there’s Reggie (Marque Richardson), her fellow justice demander, who slings slam poetry as well as he creates “Woke or Not Woke” phone apps; and Lionel (DeRon Horton), the timid, coming-to-grips-with-his-gayness gifted journalist who finds wells of inner strength while leading his fellow black students into the black-face party to properly break up such horseshit. There’s also Troy (Brandon P. Bell), the son of the dean and a nominee for Student Body President, who would just love to be anything but perfect. And finally, there’s Coco (Antoinette Robertson), nee Colandrea, who was plucked from the inner city by a benevolent white philanthropist, and seems to be the perfect model of superficial assimilation until she shows herself to be the deepest and most interesting of all these fully-realized characters.

While such a thematically-serious show might sound like a piss-poor excuse for casual entertainment, I assure you, Dear White People is quite fun, particularly in the satirical sense of the word. Oh, it’s barbs are sharp! The show is also fun in the reminiscing about college sense, as well. God, I miss college. Funny that this show should make me feel so nostalgic, too, as my white-boy, frat-guy ways may be the most thinly represented, and my causes back then far more inclined towards saving goals in Sega hockey, then towards saving the world. So yeah, maybe I was the ideal audience, which makes me even happier I tuned in. And more woke, too, hopefully.