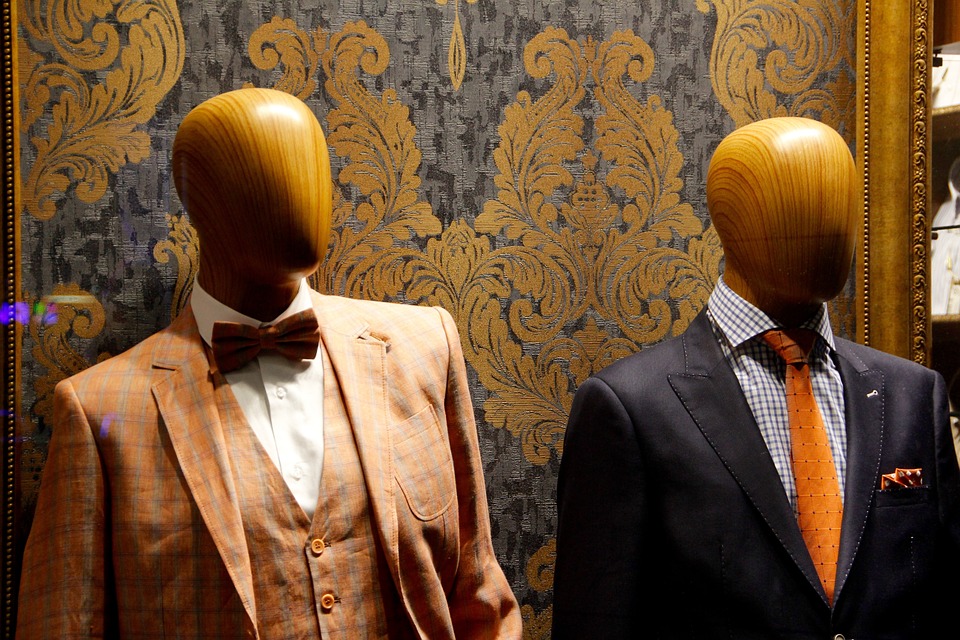 Do the Cloths Make the Man?

Do the Clothes Make the Man? – Tools and Man

The old saying goes, “The clothes make the man”, and goddammit I disagree with that. Mind you, I’m not one for fashion; hell, the majority of my wardrobe consists of work-worn jeans, flannel, and far too many Star Wars t-shirts. Nah, what sticks in my craw about somebody supposing the clothes make the man is that the whole idea ignores the man underneath. It’s all designed to be a bunch of stage patter, a distraction from what’s underneath that H&M jacket.

Clothing is a tool, nothing more, and tools are wielded by men, and tools do not define a man; hell no, the tools are utterly useless without somebody to use it. The quality of a tool is important, of course, but they’re inanimate objects that are meaningless without a person to wield them. The idea that the clothes make the man is therefore fundamentally flawed; indeed, the man makes the clothes. Or, more accurately, the man wields the tool, and the tool does not wield him.

Hell, I can appreciate that. “Show, don’t tell,” right?

In my late-night drinking sessions, I watch old recordings of bands and musicians on YouTube. One of my favorite go-to artists is Primus, and through that rabbit hole, I discovered this incredible video of drummer Bryan “Brain” Mantia rocking out on a shitty set of drums somebody was selling out of their garage. He’s a drummer who has played for Primus, Guns N’ Roses, Tom Waits, Buckethead… well, the list goes on and on.

The dude is an incredibly skilled musician, skilled enough that he brings spectacular life to a set of shitty drums sold out of some dude’s garage. The drums have a limited range, but “Brain” brings them fully to life, to the peak of their quality.

At that point, it becomes clear as day that it’s BS to say the clothes make the man. Clearly, the man gives the tool purpose. Meaning. A use and a function where it would otherwise be useless.

And the really great thing about tools? It’s a broad term that applies to pretty much anything we use in our lives. And on top of that everybody has their own preferences, skill set, experiences that define what tools they use. I’m a gardener and a writer by trade; the tools I use are hand-me-down pruners, a crappy wireless keyboard I’ve been using for four years, and a rotating wardrobe of jeans.

These things are useless without me behind them, but they become functional and worthwhile when I get to work.

Forget that shit when people say the clothes make the man. They don’t. Men use tools, the tools don’t use men.