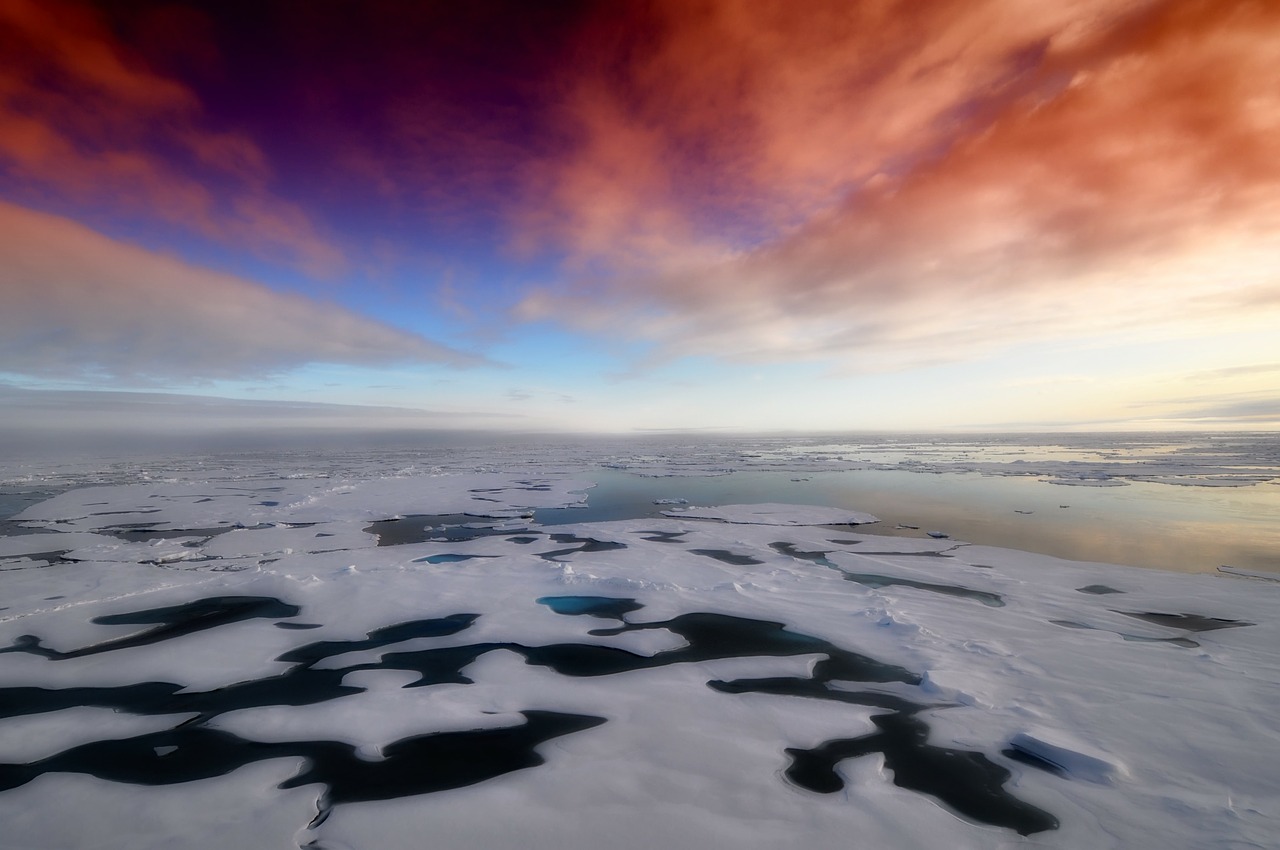 Why Antarctica Is Still the World’s Last Great Frontier

Social media and the ease with which we can instantly summon any piece of information at any time can make the world feel pretty damn small. In some ways, technology has made us smarter and more astute. But, it’s also eroding our sense of curiosity and the capacity to be awed. The excitement of seeing Everest Base Camp or the Great Barrier Reef or Angkor Wat in person for the very first time is dulled a little when you’ve already seen it (digitally) before.

But our world isn’t as small as it seems. In fact, we live on a vast blue marble that’s bigger than any one of us will ever — can ever — experience in a hundred lifetimes.

Few places I’ve visited prove this like Antarctica. Vast, rugged, inhospitable, and breathtakingly beautiful, The White Continent remains today largely as it was hundreds of thousands of years ago. It’s raw and real in a way that’s unlike anywhere else on earth. During a visit there, every day brings incredible, new, once-in-a-lifetime — truly once-in-a-lifetime — experiences. You’ll see penguin colonies that number in the tens of thousands, bus-sized humpback whales breaching mere feet from your kayak, brutal, dramatic weather like you only thought possible on Neptune, massive leopard seals assassinating their prey with ease, and colors of blue that should only exist in Avatar. For many of us, it’s the first time we’ll ever see and breathe pure air. It will be exactly like you envisioned, only better.

Glossy travel magazines would like you to believe that Antarctica’s gone touristy. It’s true that more travelers visit the continent now than ever before — around 45,000 every year. Even including the roughly 1,000 permanent residents, that’s still less than half the population of South Bend, Indiana spread across a land mass of 5.4 million square miles. Sure, it has a few research stations and some “non-military” bases (because every country with something to prove needs to have a presence there). But these limited signs of permanent civilization are scattered across an area the size of Mexico and The United States combined. Don’t believe the hype. You won’t find strip malls or Starbucks or Walmarts. You’ll find much, much more. Maybe even, dare I say, yourself.

A visit to Antarctica will indelibly alter your perception of travel, of our world, and our environment. I’ve traveled the globe to countless countries and (now) all seven continents, and have never visited anywhere so pristine and all-encompassing. No other destination has so perfectly imprinted on my mind and my psyche — especially after just 10 days. It’s somewhere I will never, ever forget. If you’re a fan of the outdoors, of nature, of the world around us, Antarctica should be at the top of your bucket list. I promise you won’t be disappointed.