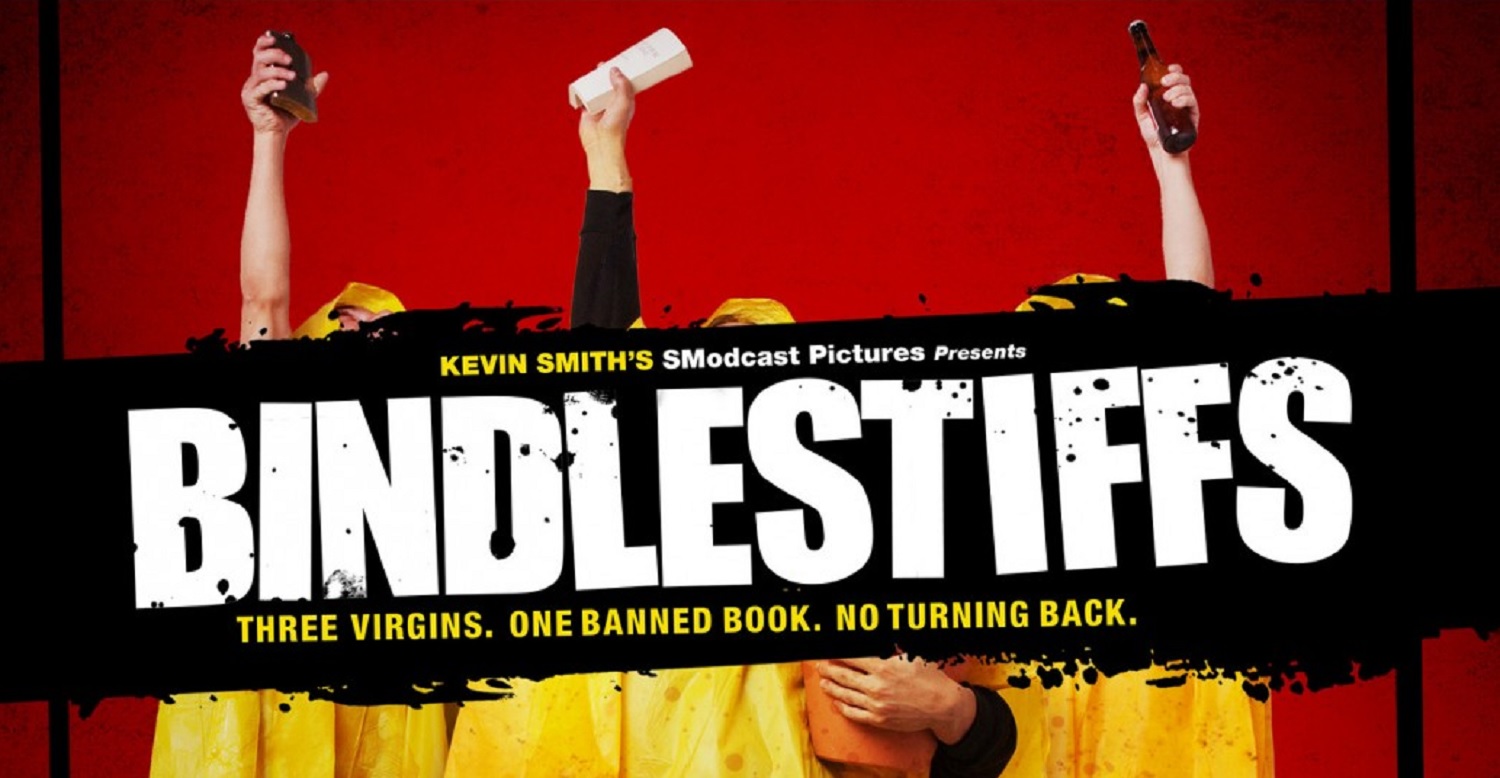 From The Depths Of Netflix: Bindlestiffs

I loved Bindlestiffs. Watch it.

If that wasn’t enough to convince you I’ll attempt to explain why I think it’s so great, but you’re on notice for having not taken me at my word.

At its core it’s a simple coming of age story; three friends want to have some new experiences, particularly have sex. When the boys are expelled for a week following a protest of Catcher in the Rye being banned at their school they take that week to embrace their inner Holden Caulfield. From there it’s a story primarily of sex, drugs, homeless love and friendship at the most absurd levels. It’s absurd mainly due to the fact that the characters are frustratingly naïve, to the point that it almost loses you to the thought that no high school boys could be that way, but it worked for me.

By making them naïve as a group the film was able to go places that I’ve never seen in a movie of this type because they weren’t confined by logic. It’s because of that I found myself laughing out loud numerous times at the originality of some of the scenes. Don’t get me wrong, it’s still high school/frat humor, but done beautifully.

Visually the film isn’t impressive, but it was a low budget indie film that took two and a half years to shoot. If you’re looking for a visual masterpiece this isn’t for you, but I think once you get used to the look, it helps the film. They’re loosely following Holden Caulfied’s exploits and thanks to the Cinéma vérité look and feel you’re following their exploits more intimately.

Bindlestiffs is everything you could want to find deep within Netflix. It’s relatively short, has its sweet moments, but more importantly it will have you laughing, just as long as you can accept the absurdity. And if you still don’t trust me, trust in Kevin Smith whose Smodcast Pictures picked up the film’s distribution.