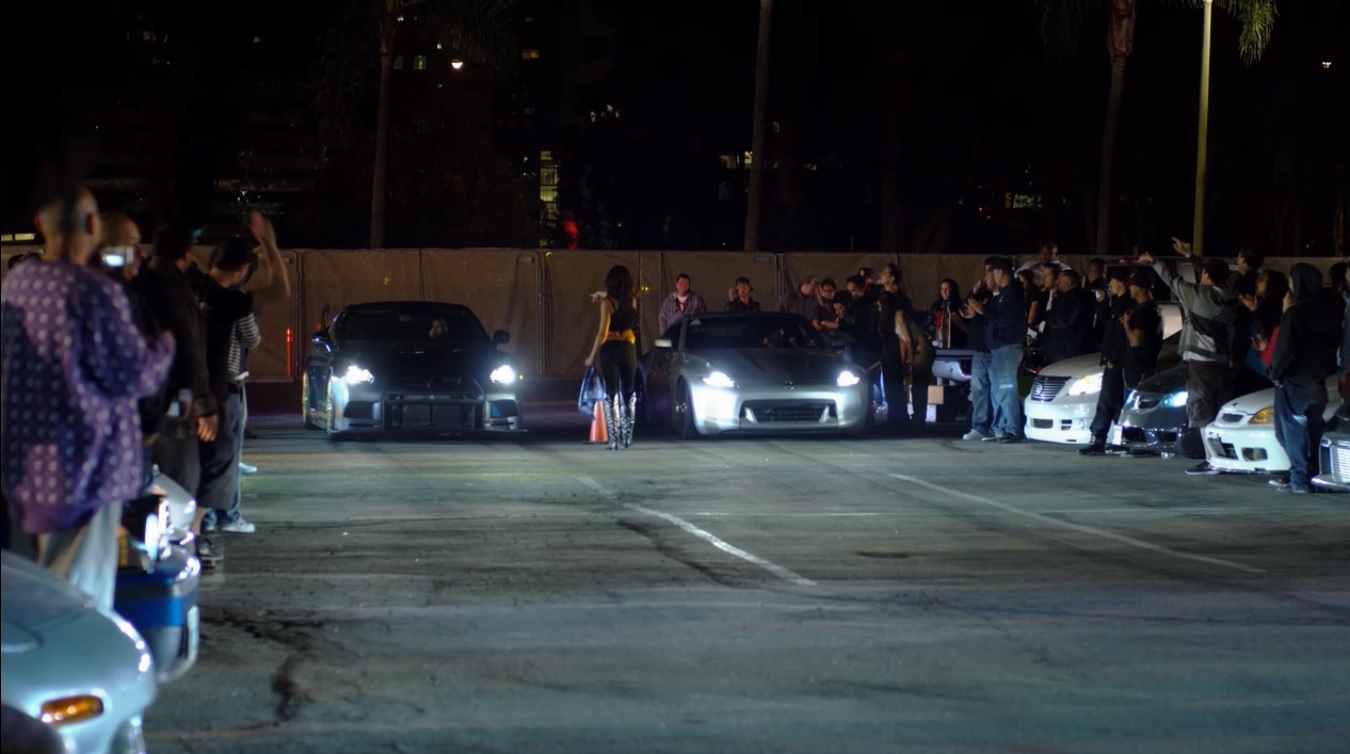 From The Depths Of Netflix: 200 MPH

Feeling inspired and awed by Hennessey Performance’s GT becoming the fastest production car this past week reaching 270 mph I decided to checkout a flick by the name of 200 mph this week. As I’m sure you’ve guessed it’s a racing movie, more particularly a street racing one in the vein of Fast and the Furious. We’ve tolerated, I don’t even know, 10-15 Fast and the Furious now so how intolerable could a similar film be? Very.

Credit where credit is due, the script isn’t bad. A college bound racer loses his brother to a dirty driver. Set on avenging his brother death he challenges his killer to one last race. Toss in a corrupt cop, a stripper girlfriend, and a twist or two and the script is on par with the genre. The one flaw in the script is it didn’t appear that it was vetted by a person who knows cars or racing. I can’t tell you how many times top speed was brought up when none of the cars would be coming remotely close on public streets with turns.

The film was straight to DVD which means the budget was not very much and what you see on screen reflects that. The cast of newbies just don’t bring the emotion to a film that is driven by sadness and anger. Additionally, it would appear that they didn’t have a budget to get aggressive in the driving of the cars and instead used computer generated ones and their CG was no Avatar. In fact, I’d put the cars more in line with the original Grand Theft Auto.

It’s amazing to think that somewhere, someone watched 200 mph and when the credits rolled propped their feed up on their desk and said, “it’s finished.”