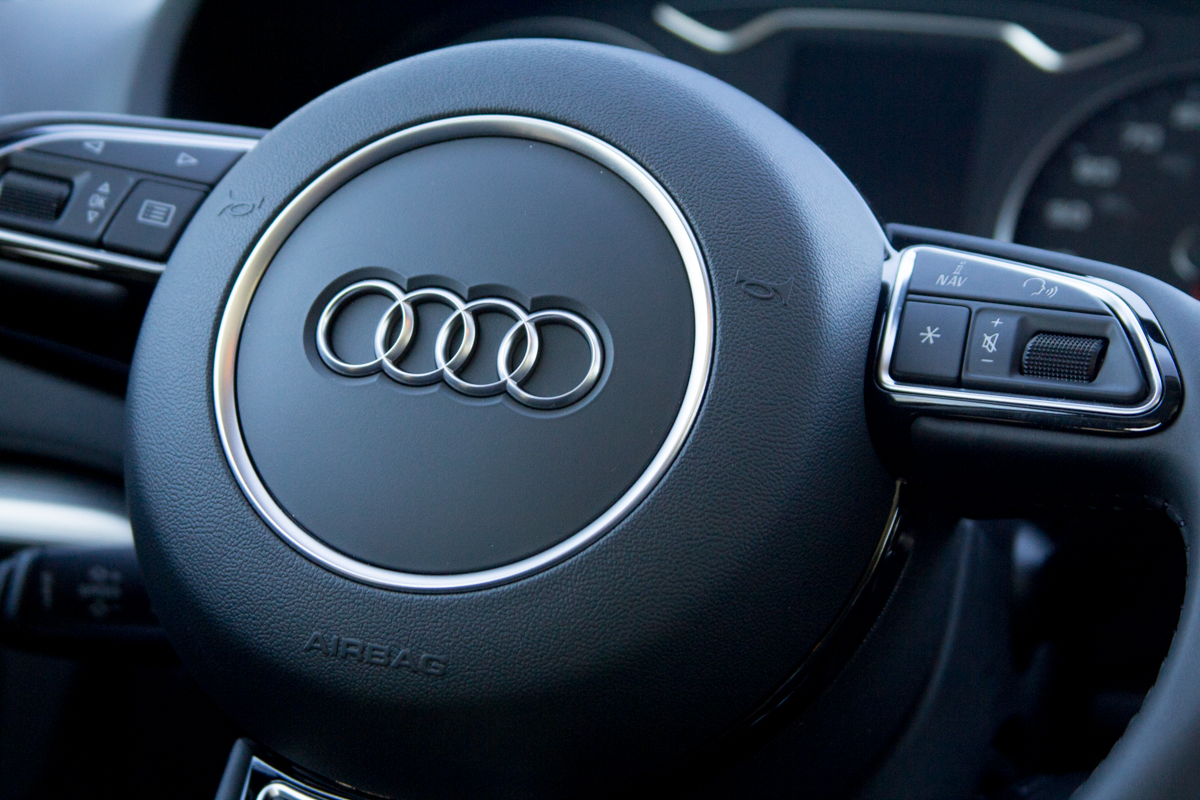 Saying that Audi drivers are this and that is reductive. In fact, it can even be a milder form of racism for car brands, car brandism if you will – forming biases, based solely on one’s car brand preferences.

Nevertheless, like jokes, most stereotypes tend to have at least a grain of truth in them.

Moreover, unlike race, car brands are a matter of choice.

Finally, stereotypes like these can at least partially be confirmed or refuted, by studies and Audi’s own definitions of their target consumers and the adverts they use to attract them.

The stereotypical Audi driver is, quite simply put, a douche. Even worse, he’s a douche with money.

He’s the type of guy that will stay glued to you even if you’re driving over the speed limit, only to finally pass you and then drive more slowly than you. It’s not that he’s in a hurry, it’s that everyone else is blocking the view on his road.

If Audi drivers seem to be in a rush, it’s because the windows of opportunity in the cryptocurrency market close quickly. He’s not the type of guy to slave away his life a couple of hours a week at a time at his family’s company for a lousy $300,000 a year like the rest of the comformist society. He’s a dreamer, a visionary, an adventurer.  If there’s an investment that can potentially make him a multi-millionaire overnight, he sure as Hell won’t miss the chance to go all in on it with the college fond that his parents opened for his unborn kids.

At least according to a single study in the UK. Nevertheless, it’s a study rather than anecdotal evidence and/or mere stereotypes.

The study found Audi drivers guilty, or rather the guiltiest, of several cardinal sins.

They were the most likely to:

And even when they didn’t win the first place, Audi drivers did more than well in other “disciplines,” like:

These stats are telling, as they don’t illustrate bad drivers as much as they do bad people who drive.

However, in Audi drivers’ defence, admitting you have a problem is the first step toward fixing it, as they say. Perhaps Audi drivers owning up to their various mistakes shows some level of self-awareness, which is something.

Audi has always had an enticing brand identity, in which sleek aesthetics, luxury, confidence, and technological and engineering innovation are tightly interwoven.

Audi’s target consumers are modern, affluent urban consumers, tech-savvy and well-educated. One can see how this can sometimes translate into spoiled, obnoxious crypto bros, but in themselves, these character traits are nothing to be ashamed of.

Perhaps one of the best examples of Audi’s boldness and affinity for simplistic originality is the following gem, an absolute classic in the ad world:

Now Audi places a lot of focus on its hybrid models, advertised under the slogan “Future is an Attitude” – another message that reflects their forward-thinking attitude and the ingenuity to back it up.

If Audis tend to make both pedestrians and other drivers on edge, it’s not for no reason. Nevertheless, just like a vegans can range from self-righteous posers to noble and perfectly normal, even unassuming people, the same goes for Audi drivers. Except most Audi drivers probably have more money than most vegans.

You can check out the rest of this series with our articles on Jaguar drivers and BMW drivers.