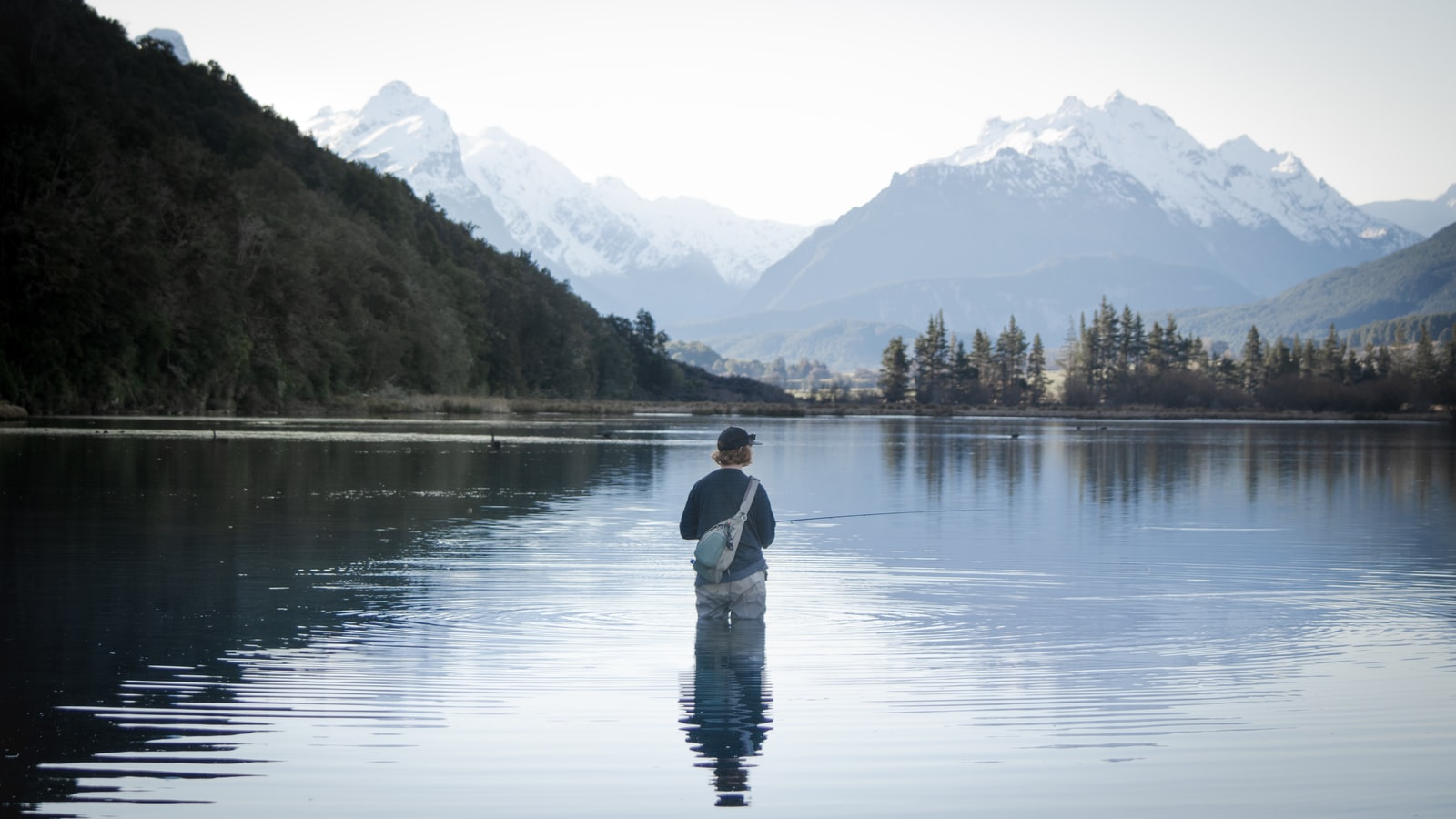 6 of the Best Fishing Destinations in Europe

Did you know that fishing is the UK’s most popular participation sport and the sixth most popular sport overall? This love for fishing has led to the development of multiple sophisticated fishing industries that include shellfish and fish harvesting for food and trade, and angling for pleasure. But to be fair, this is true not just in the UK. Throughout Europe millions of people depend on fishing for their food livelihood and as an essential aspect of their culture. Here are some of the most popular fishing destinations in Europe that are known to be quite the catch!

The Azores is the perfect destination in Europe for a fishing holiday. The region has over 100m deep waters and is popular amongst tourists and those who live on the island. In the Azores, you’ll find substantial pelagic fish such as the Atlantic Blue Marlin, White Marlin, and occasionally YellowFin and BigEye Tuna, Swordfish, and various types of sharks (including Hammerheads, Six Gill and even Mako).

Interestingly, the most prized fish in the Azores is the Atlantic Blue Marlin, weighing approximately 500 pounds. Key fishing seasons in the Azores are May, July, August, and September.

Laxa River, also known as Big Laxa, is one of Iceland’s top ten producing Atlantic Salmon rivers. It is known as the queen of the Icelandic salmon rivers and flows gracefully from the unique Lake Myvatn toward the ocean in the wide Skjalfandi bay in northeast Iceland.

This picturesque valley offers salmon lovers breathtaking scenery during their fishing sprints. The prime season is from mid-July until mid-August. The river also provides a healthy stock of brown trout and is one of the best brown trout rivers in the world. These fish can vary from 2lbs to 3lbs in size.

Recreational fishing has massively expanded in Portugal over the last 20 years.

The Guadiana River spawns in Spain and runs until the Atlantic Ocean in the Algarve. The river offers breathtaking sights with incredible wildlife making it the ideal fishing location. These rivers are home to eucalyptus, poplars, ashes, and other typical riverbank trees. Interestingly, the river is also home to sixteen species of fish, such as eel, lamprey, shad and the impressive largemouth bass. Whilst the Guadiana River is a top fishing destination, aspiring anglers can get a taste of the fishing experience by playing simulation fishing video games like North Atlantic and Ultimate Fishing Simulator 2, or by even trying out fishing-themed slots like Big Bass Splash to get a taste of what’s to come for them.

Lac du Bourget is the largest natural lake in France, spanning 18 km long. The lake is home to 33 different fish species, including brown trout, arctic char, whitefish, and pike perch. This location is excellent and avid anglers who want to strike a catch in a beautiful destination in the heart of France.

Lac du Bourget is also a sought-after tourist destination in the Summer and popular with families. Alongside fishing, you can swim, rent a boat, scuba dive, water ski, row, or go lake sailing.

Suppose you fancy a fishing trip in one of Europe’s most popular fishing hotspots. In that case, you should consider fishing in Marbella. Marbella is regarded as one of the best fishing charters in Costa del Sol due to the warm currents of the Mediterranean Sea and its proximity to the Atlantic Ocean.

During the Summer, from May to September, anglers can cast their eyes on targeting Spanish Mackerel, Sailfish, Tuna, Mahi Mahi, Marlin, and Bonito up to 100lbs. During the winter months, between October and April, anglers can snap up Red Snapper, Sea Bass, Grouper, and Breams up to 100lbs.

The Alta River in Norway is a heavenly place for salmon enthusiasts. The number of salmon running the river is a notable portion of the worldwide stock of Atlantic salmon. The Alta River produces fish over 50lb and is considered the best salmon fly-fishing river in the world.

The river is a privilege to cast a line over with large glassy waters and a vast canyon that soars above anglers on their retreat.

Whether fishing for fun or food, consider adding them to your bucket list if you have yet to visit these fishing destinations in Europe. If you dream of calm, peaceful waters or tourist hotspots, these destinations are a privilege for any angler.