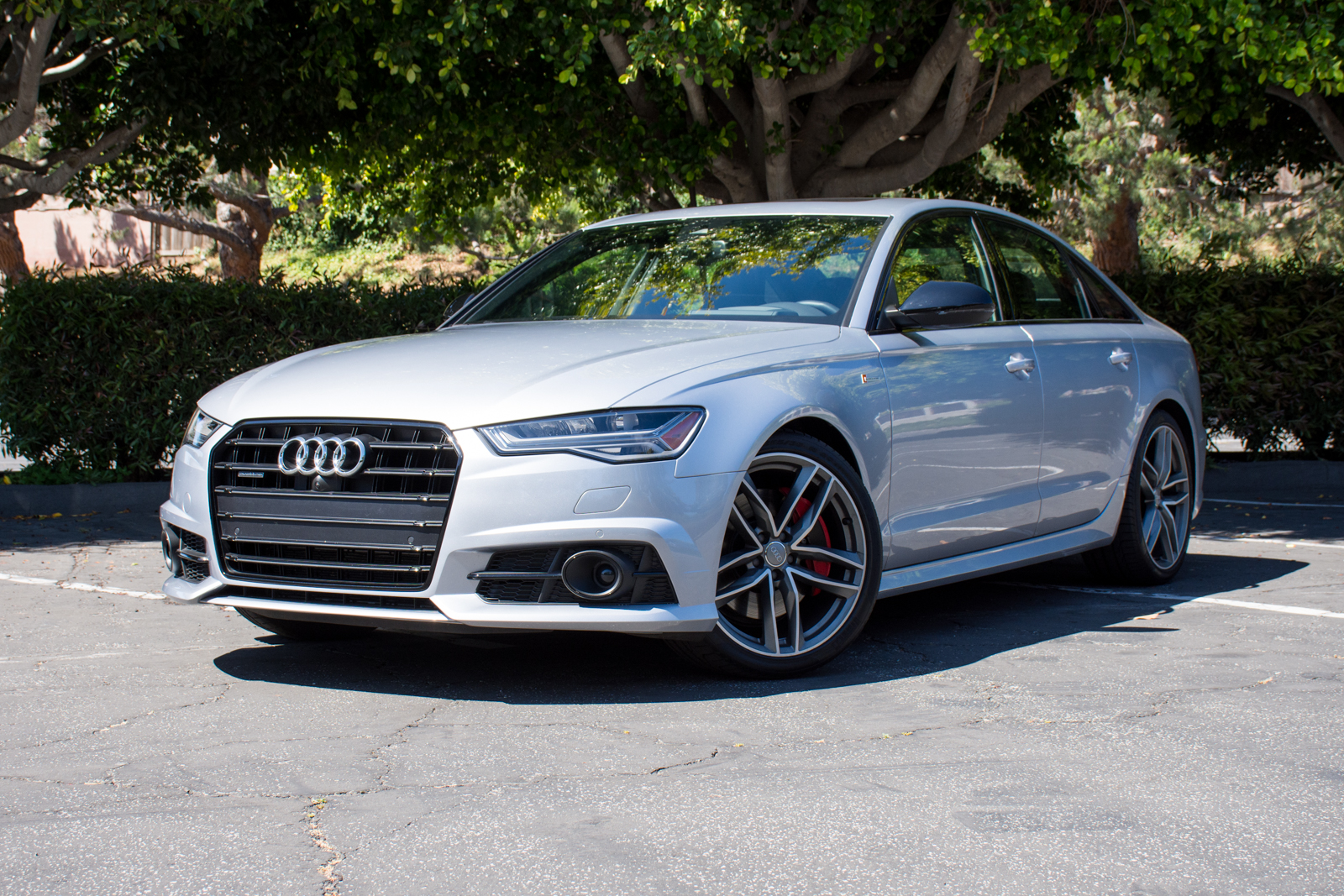 This week’s press car is a Florett Silver metallic 2017 Audi A6 sedan 3.0T competition quattro, and it’s one of the smoothest and most comfortable cars I’ve driven in recent years.

On the outside, the A6 stays in familiar Audi territory with classic lines and proportions, while the 3.0T competition trim and standard S line styling add sporty details like black side mirror housings, 20-inch titanium matte finish wheels, and red brake calipers. 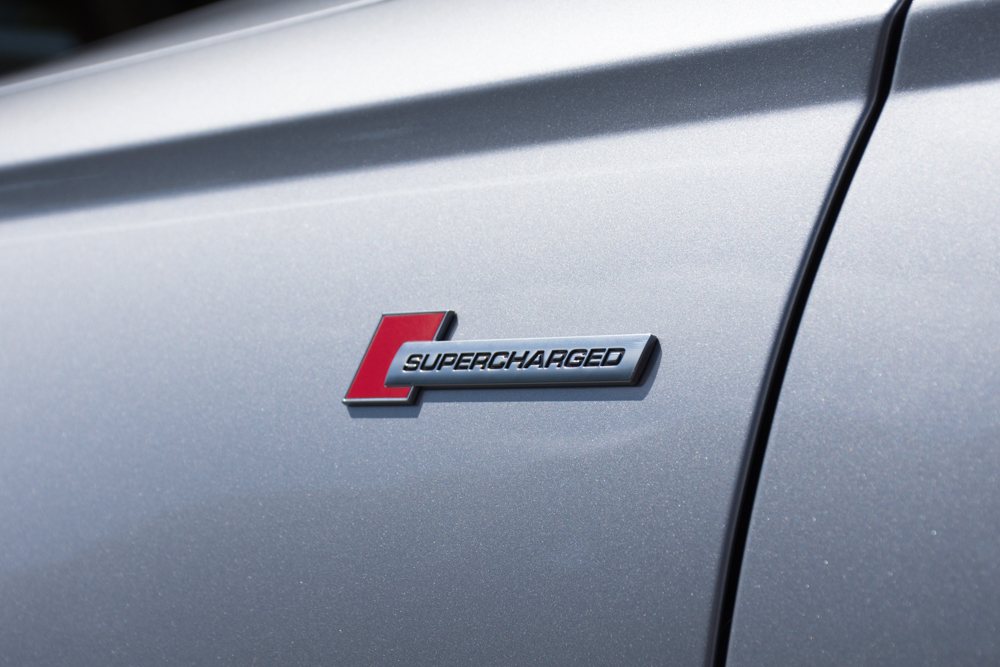 The new-for-2017 A6 3.0T competition model packs a 3.0-liter V6 engine that produces 340 horsepower and 325 lb-ft of torque, and it’s put to good use through the quattro all-wheel drive system, which features a rear differential for improved driving characteristics. The 8-speed Tiptronic transmission seamlessly handles gear changes, most of which you’ll never notice because of how quickly they occur.

Everything about the 2017 A6 sedan is as you would expect, when you would expect it — when you ask for something, it immediately delivers, which is actually a very real safety feature as well. I’ve lost count of how many times I’ve avoided sticky situations in my personal car simply because I had the horsepower and agility to get out of the way. 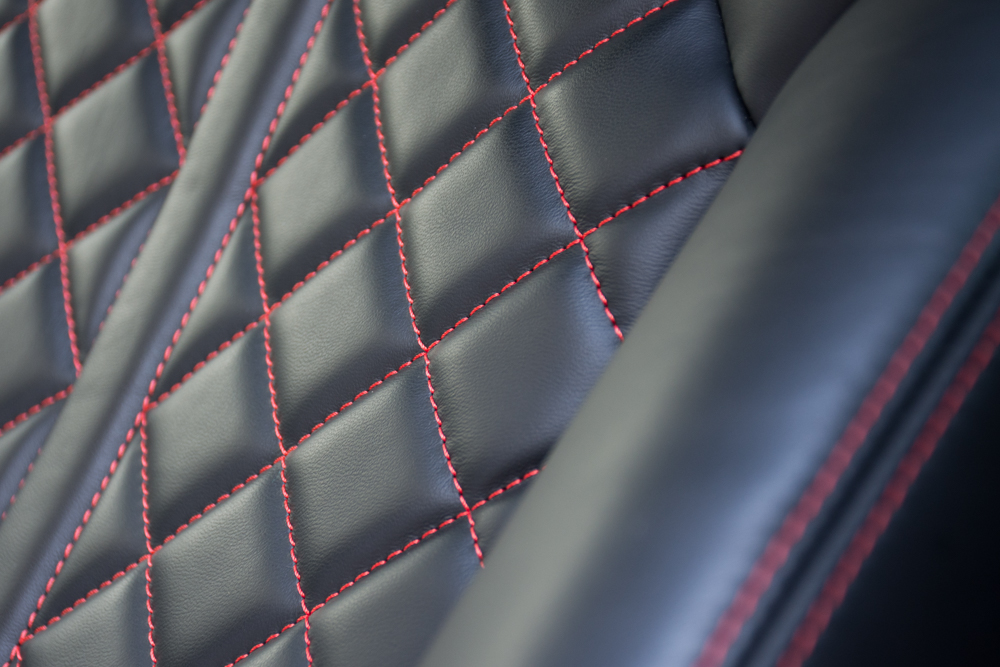 Of course, the interior is loaded with luxury amenities and advanced technology, but everyone’s first comment is always how nice the diamond contrast stitching looks against the black leather seats.

And because my daily commute involves a couple of the world’s most congested freeways, my favorite feature is Audi’s adaptive cruise control with stop & go capability. Once a desired speed is set, the A6 automatically maintains its distance, and stays active at single-digit speeds or at a complete stop. It makes managing stop-and-go traffic so much easier.

It’s funny how I used to pine for maximum performance elements, but as I got more mature, I realized that the opportunities for all-out speed were far and few between, so it made more sense to focus on comfort and convenience features for everyday scenarios.

If I had to choose one area of improvement for the A6, it would be the engine auto start/stop programming — currently, the engine shuts off just a moment too soon as I come to a complete stop, which makes the last bit of my very smooth deceleration a bit abrupt. Maybe I’m too gentle with my brake pedal operation. It’s a simple fix though as the auto start/stop can be manually deactivated, and it doesn’t operate when you’re using the sportier S driving mode.

There’s so much to love about the 2017 Audi A6 3.0T competition quattro. Even with it’s more subdued exterior design, I still got plenty of looks and thumbs-up from motoring enthusiasts.