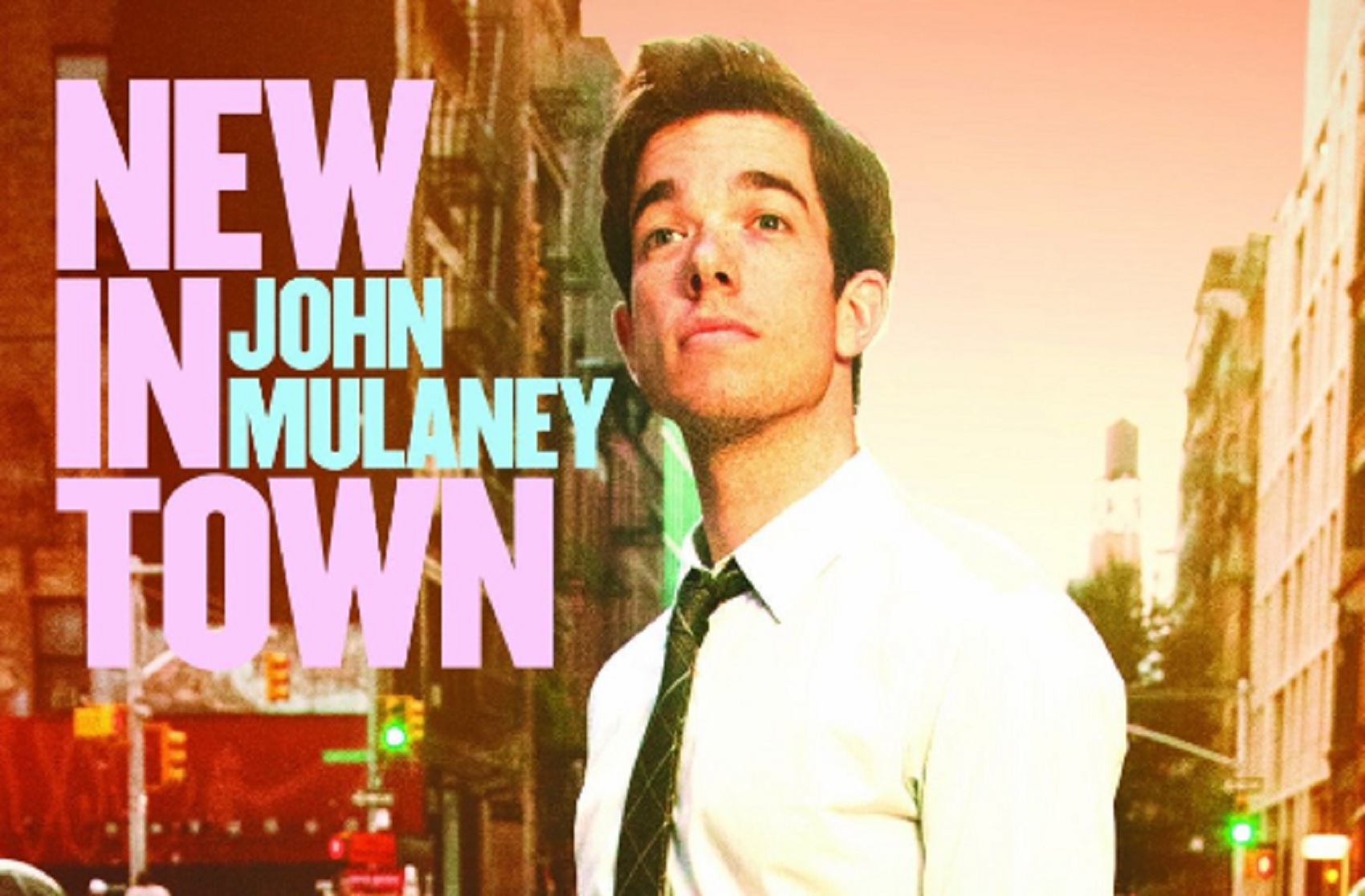 From The Depths Of Netflix: New In Town

Odds are you don’t know John Mulaney by name, but chances are high you’re familiar with his work; most notably the infamous Stefon from “Saturday Night Live’s” Weekend Update which he co-created with the man himself, Bill Hader. Though predominantly behind the scenes during his years as a writer for SNL, Mulaney takes center stage in his stand up special, John Mulaney’s New In Town.

Outside of his astounding wit in delivering his observational humor through personal stories, it’s how relatable he is that sets him apart from many comics. I have no problem with vulgarity or one liners in comedy (many of my favorites use those methods), but it reminds you that you’re watching a show because you can’t relate to that style in the real world as well. Mulaney on the other hand delivers his jokes in a very fluid and organic manner that makes you feel like you’re sitting around a table with friends listening to one tell hilarious story after hilarious story.

It’s hard to say any more about the special other than it’s perfection. Joke after joke hits with the perfect pacing and easily half the stuff you relate to either because you’re about his age (late 20’s at taping, 31 now) or because the story has happened to you too. For example, “When you black out drinking you kinda become like Michael Jackson. Like any story anyone says about you might be true… and even you don’t know by the end.” At an hour on the dot it’s a quick watch or listen as you’re doing chores around the house. For me Mulaney has become a Monday morning ritual I’ve dubbed #MulaneyMonday as a pick me up for the week ahead. A tradition I suggest you start this Monday, if not sooner.